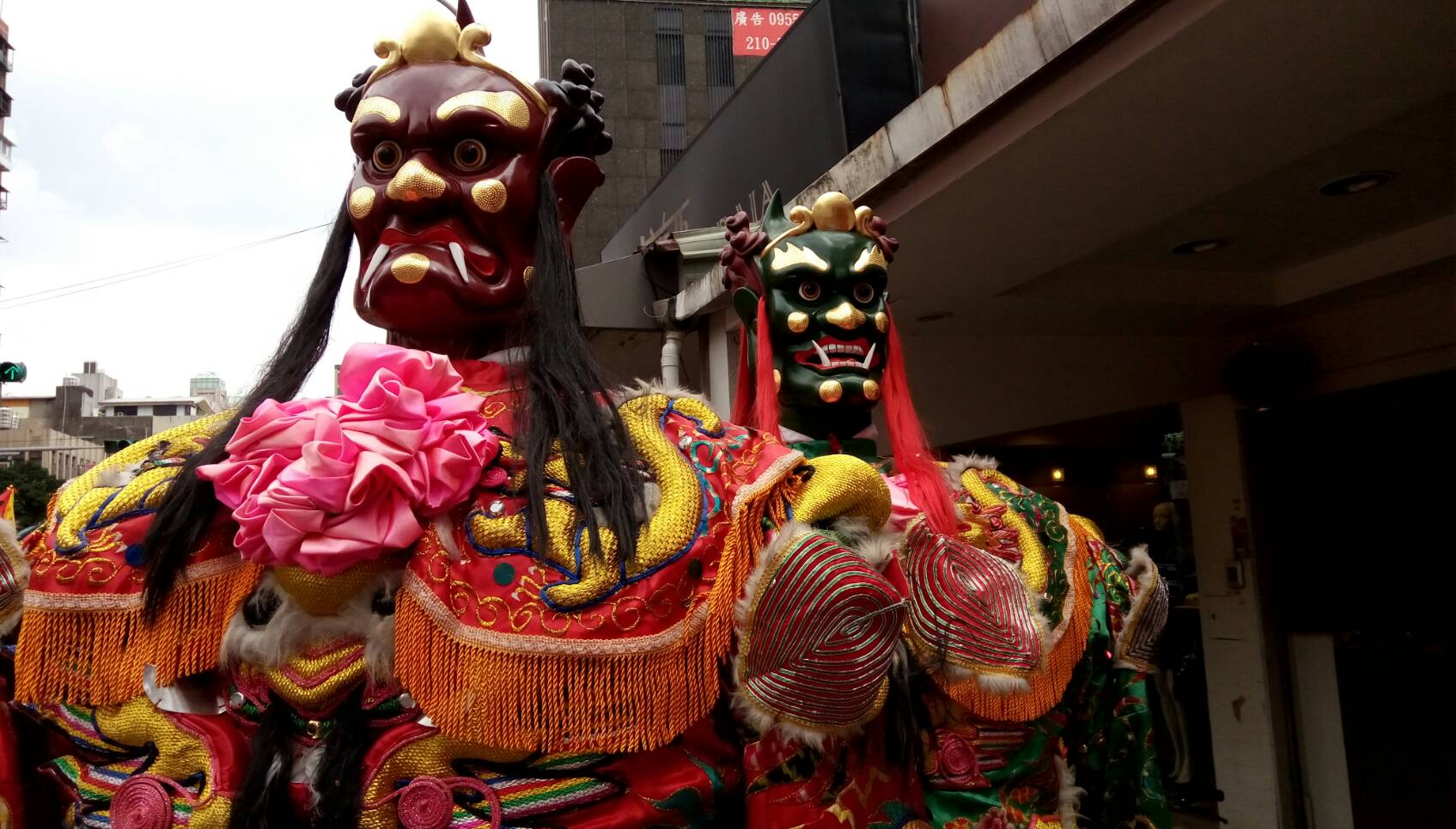 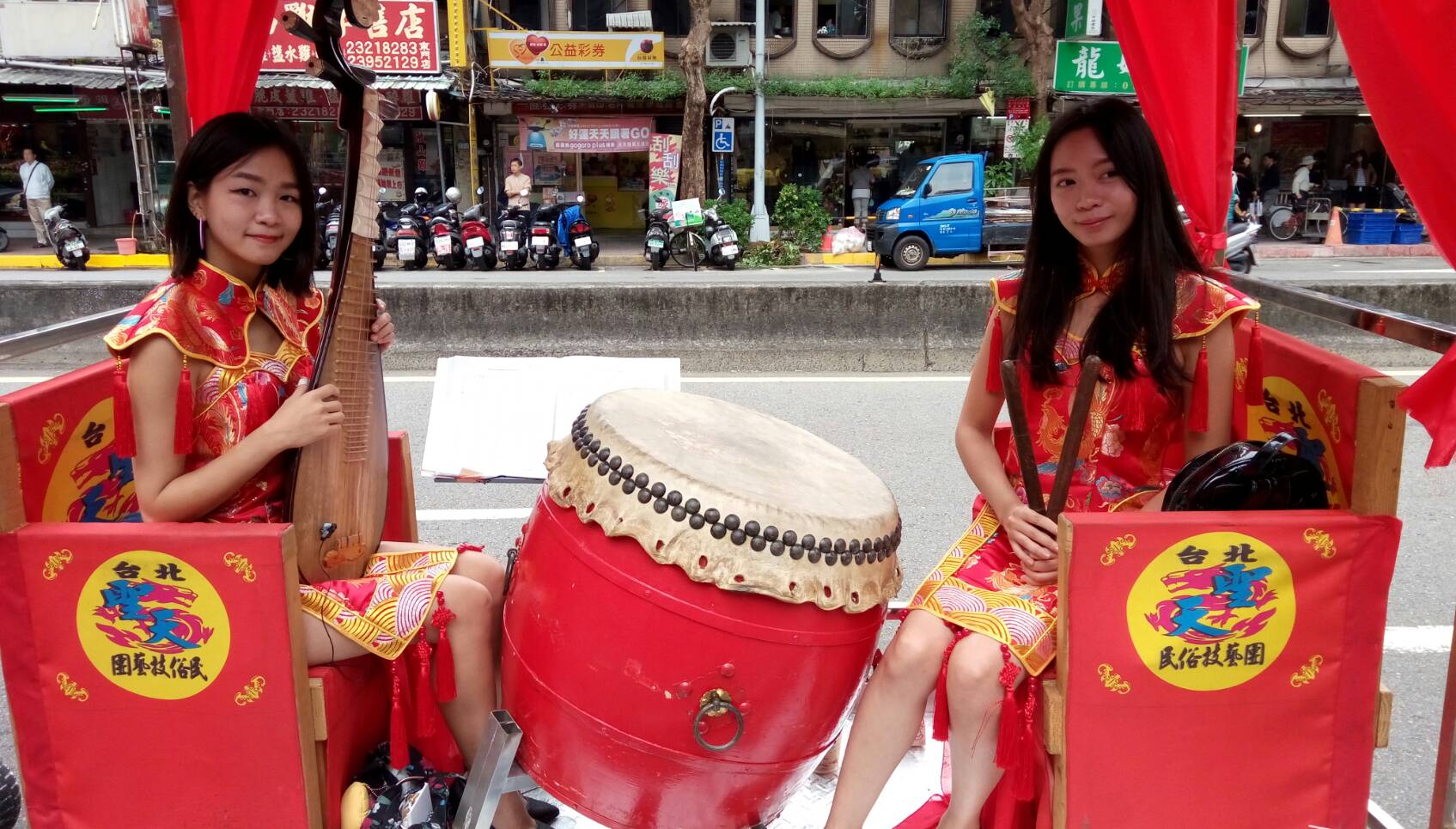 During the City God Pilgrimage, the Taoist temples on the parade routes will send people to release firecrackers as a welcome gesture and some will send giant deities and holy palanquins to greet the parade lines. In Tuesday’s parade, a temple sent the the famous twin deities Thousand League Ears and Thousand Mile Eyes to greet the lines. 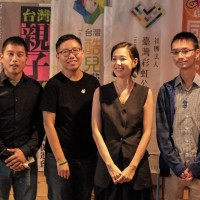 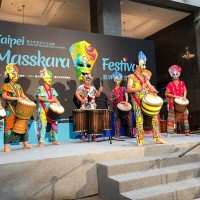 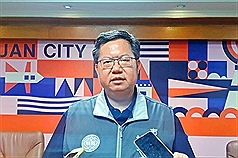