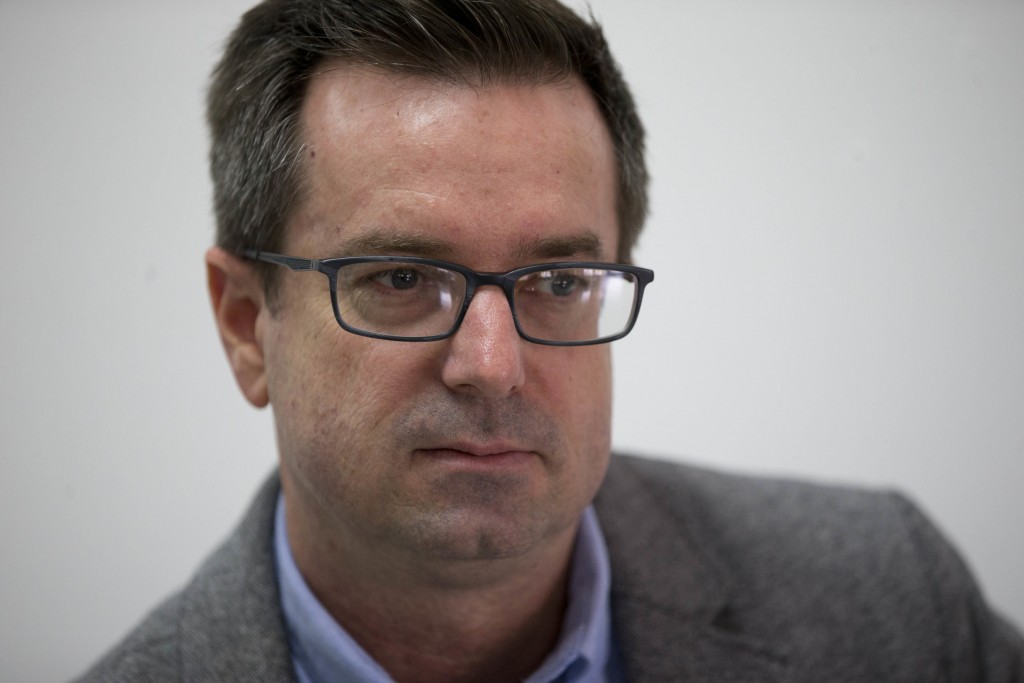 MEXICO CITY (AP) — The Associated Press has named Scott Smith, a cross-format journalist from California, as its new correspondent in Caracas, Venezuela.

The appointment was announced Monday by Paul Haven, the AP's news director for Latin America and the Caribbean.

Smith joins a staff in Venezuela of award-winning journalists covering one of the world's most complex stories at a time of fast-moving change following an unprecedented economic downfall, months of deadly street protests and heightened international pressure against President Nicolas Maduro's socialist government.

The Society of Professional Journalists, Gerald Loeb Awards and Overseas Press Club have all recognized the AP's 2016 "Venezuela Undone" series, tracking the human fallout from the country's economic crisis. And this week Caracas staffers will be awarded in New York the 2017 Oliver S. Gramling award, the AP's highest internal honor, for their professionalism and bravery chronicling months of deadly, anti-government unrest earlier this year.

"The political and social upheaval in Venezuela is one of the most consequential stories in Latin America, and the world," said Haven. "Adding a seasoned correspondent such as Scott to our already remarkable team in Caracas will allow AP to cover the story with the depth and nuance it deserves."

Smith, 46, has reported for the AP since 2014 from Fresno, California, his native state. Based in the nation's leading farming region, he documented California's historic five-year drought and its impacts on farmers and poor communities that struggled as hundreds of domestic wells ran dry.

A cross-format journalist, Smith has filed text stories, photos and video reports on breaking crimes, Sierra Nevada forest fires and news from Yosemite National Park, a destination for tourists from around the world.

Prior to the AP, Smith spent more than a decade at The Record newspaper in Stockton, California, reporting on the city's bankruptcy as well as crime, courts and prisons.

In 2012, Smith's reporting on the so-called "Speed Freak" serial killings led authorities to unearth five victims, including the remains of three women found in an abandoned well. The search came after Smith began corresponding with one of the convicted killers, who provided information on where to look.

Smith has been an adjunct instructor in journalism at San Joaquin Delta College and was a Peace Corps volunteer in Uzbekistan, where he also ran a nonprofit that trained Uzbek journalists.