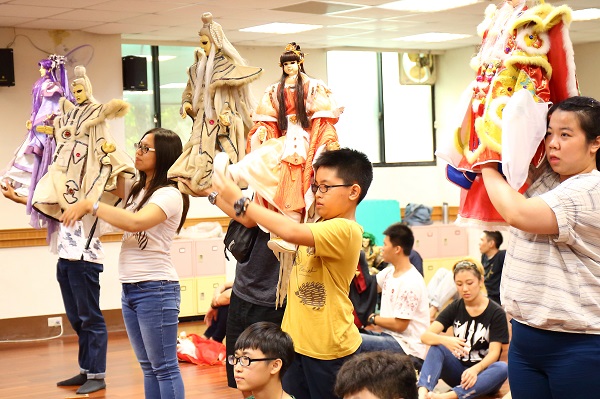 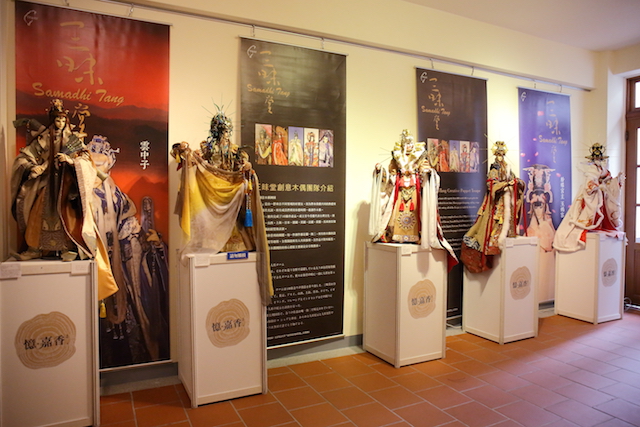 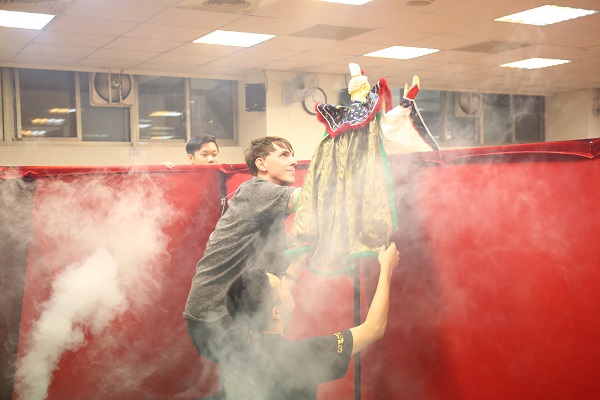 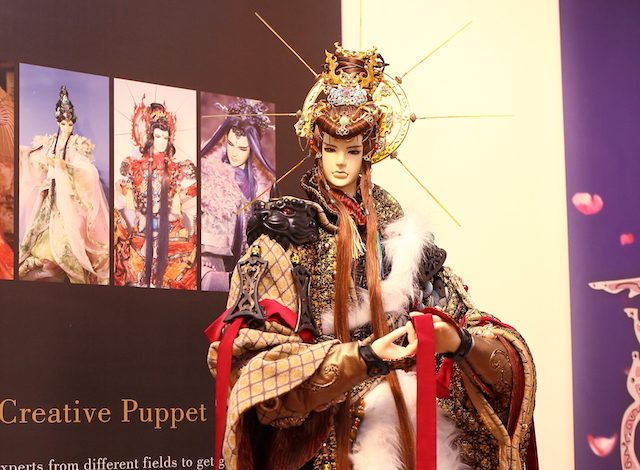 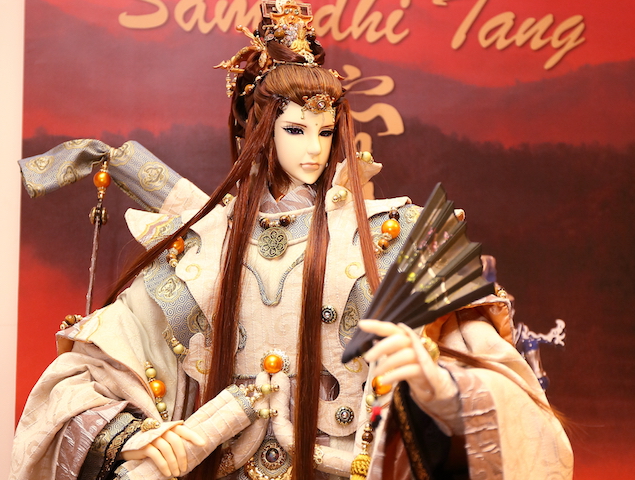 TAIPEI (Taiwan News) – After SamadhiTang Creative Puppet Troupe gained initial attention through their debut exhibition in Chiayi’s Koji Pottery Museum in 2011, they began receiving invitations from the Tourism Bureau to hold exhibitions and performances overseas as a way to promote Taiwanese culture.

However, they realized in order to successfully promote Taiwanese glove puppetry, languages are of utmost importance.

That is why the troupe started to collaborate with the faculty and students of Wenzhou Ursuline University (WUU).

Professors at the Department of Foreign Languages helped translate stories and the names of characters into such languages as English, French, and German, while students joined forces with the troupe on tour as voice-overs.

“It was difficult,” Yen Jen-hung (嚴仁鴻), executive director of SamadhiTang, told the Taiwan News reporter, to translate scripts written in Taiwanese into western languages, and even more difficult to interpret the particular tones of oral Taiwanese; but to Yen, it was important to "let the foreign audience understand the stories and dialogues of our performances.”

“If foreigners do not understand the story, they will just take photos with the beautiful puppets and leave,” said Yen. “But if they understand what we are doing, they are usually fascinated and impressed.”

Such cooperation might be unprecedented, but it has definitely won over the heart of the audience. Apart from languages, SamadhiTang is also aware of the importance of music in delivering a good performance.

Teamed up with a group of local musicians, the troupe has put on several puppet musicals since 2015. With the combination of eastern and western instruments, including pipa (琵琶), erhu (二胡), and keyboard, the puppet theater was performed with live music, and each character had their theme song for their appearance on stage.

The troupe started out as a group using their spare time to make glove puppets, as all of them had their full-time job. It remains much the same as of now, and members have to juggle with work and the troupe's activities which now include workshops of puppet making and manipulation.

"We don't keep our skills or knowledge secret," said Yen, adding, "we want to share what we know so that more people will be interested in Taiwanese glove puppetry."

SamadhiTang now has dozens of volunteers willing to help with the troupe's activities at their own cost.

“Because we are non-profit. We never charge anything for our exhibitions or workshops," explained Yen, adding, "but those who agree with our ideas would naturally come to join us.”

The troupe is planning to hold island-wide touring exhibitions starting next January in cooperation with Mitsukoshi Department Store.

Yen said they had been invited by the department store for four years in a row, and each time they got a bigger venue than the previous one.

With so many projects going on and their job to deal with, it is striking that the troupe is even shooting a micro-film using the space provided by the Chiayi Performing Arts Center.

“We have been filming it for half a year but have only produced about 15 minutes of footage,” said Yen, referring to the fact that the troupe can only use spare time to film due to their job.

“We just need another six months to finish it,’ said Yen with confidence.

This is the second part of a report on SamadhiTang Creative Puppet Troupe. Please refer to the first part here: Not just dolls: glove puppets become Taiwanese stars. 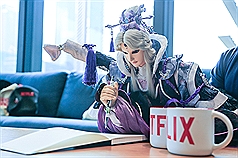 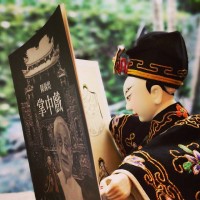 Taiwan to step up effort for intangible cultural heritage preservation
2018/11/01 14:46 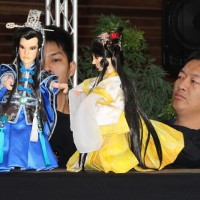 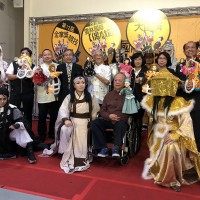 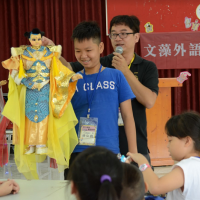