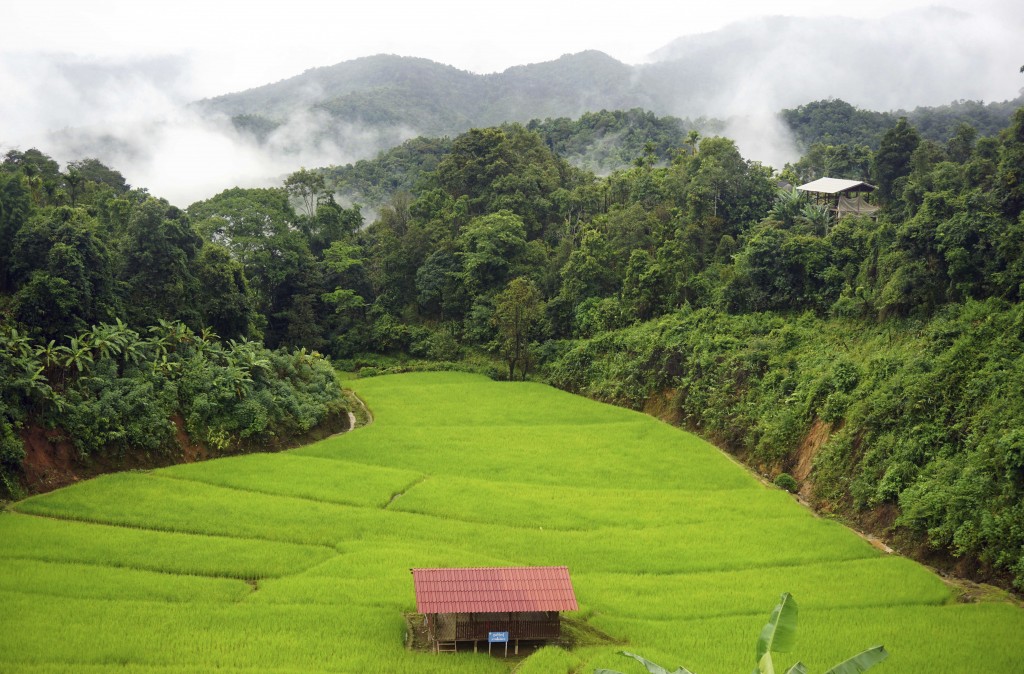 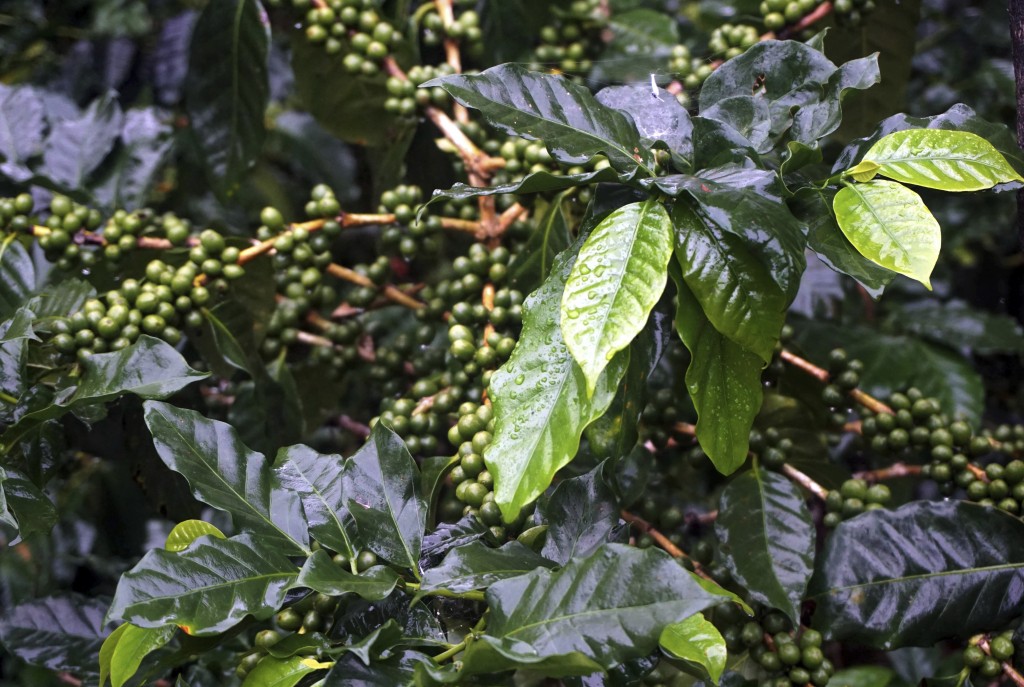 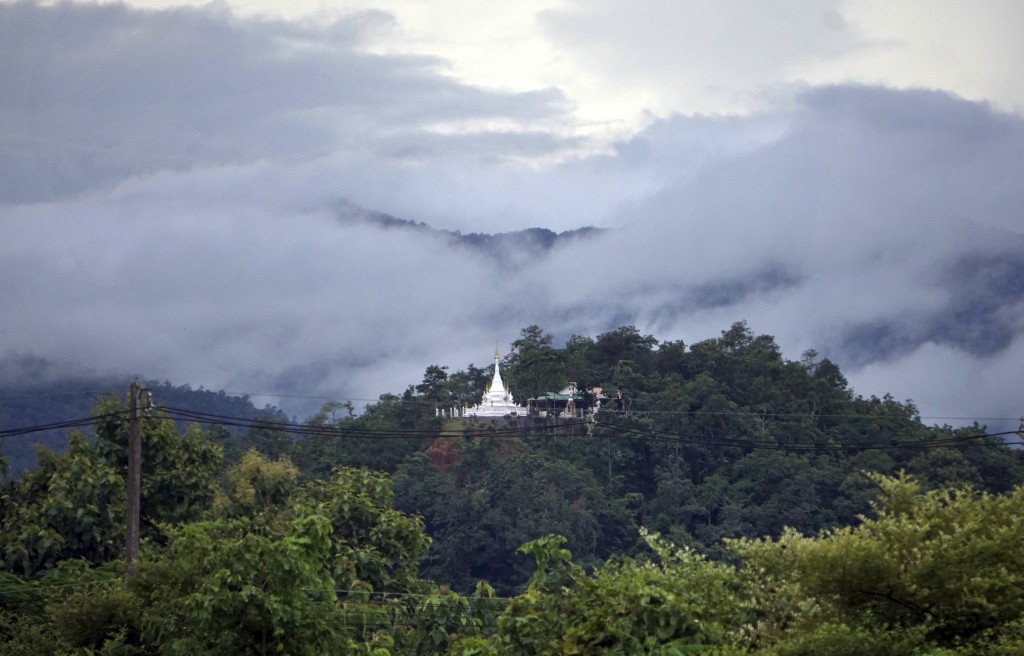 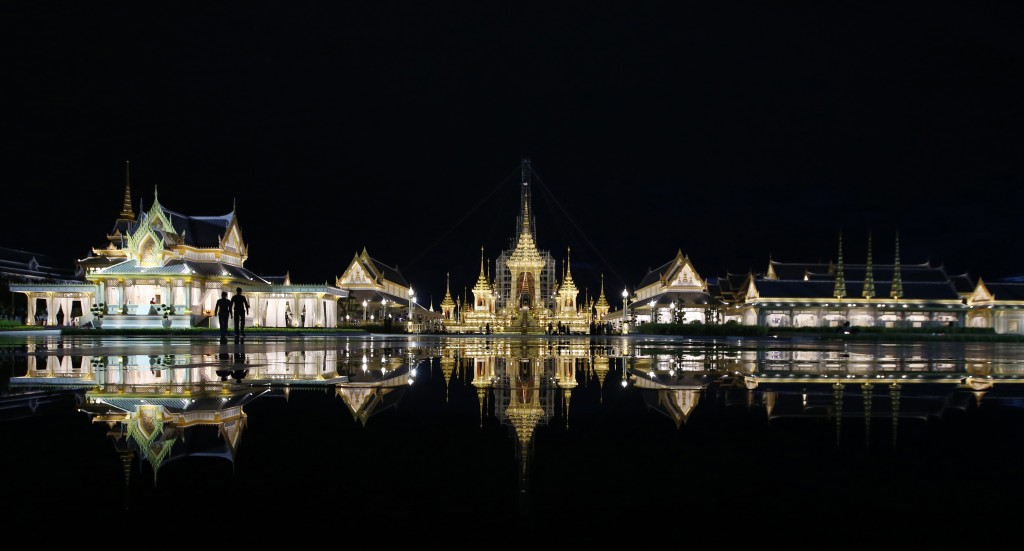 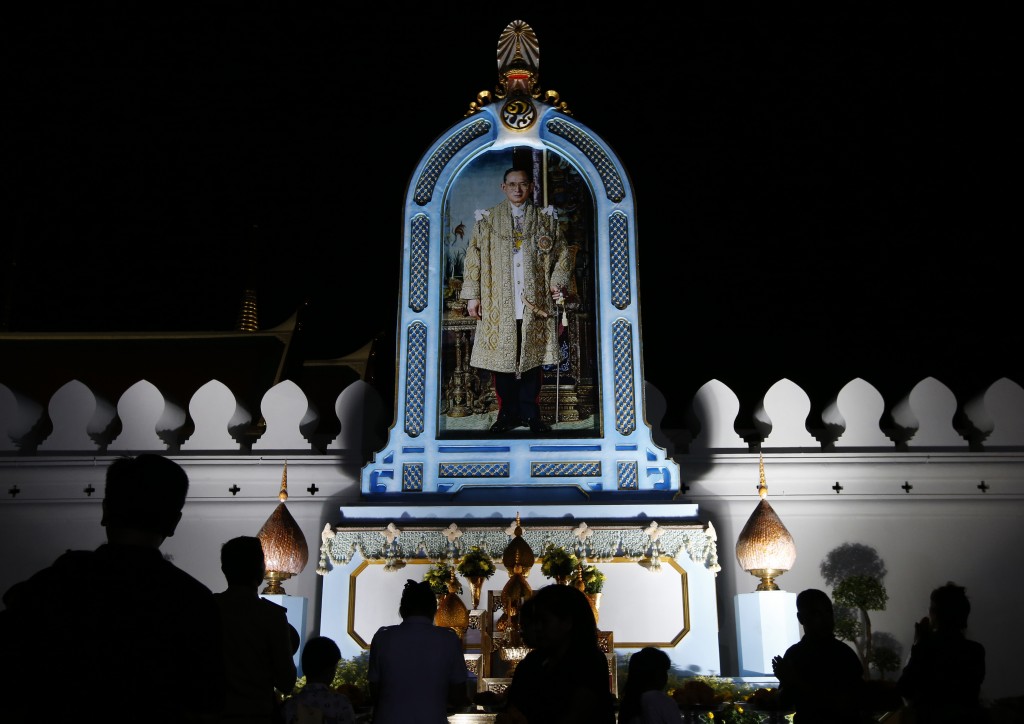 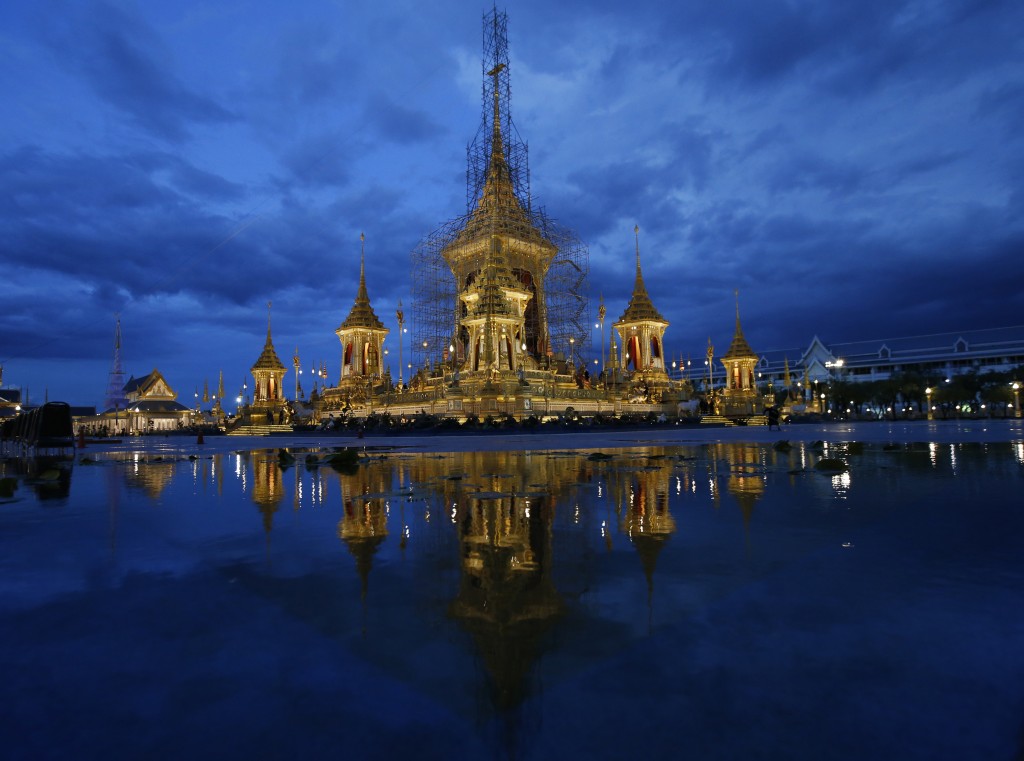 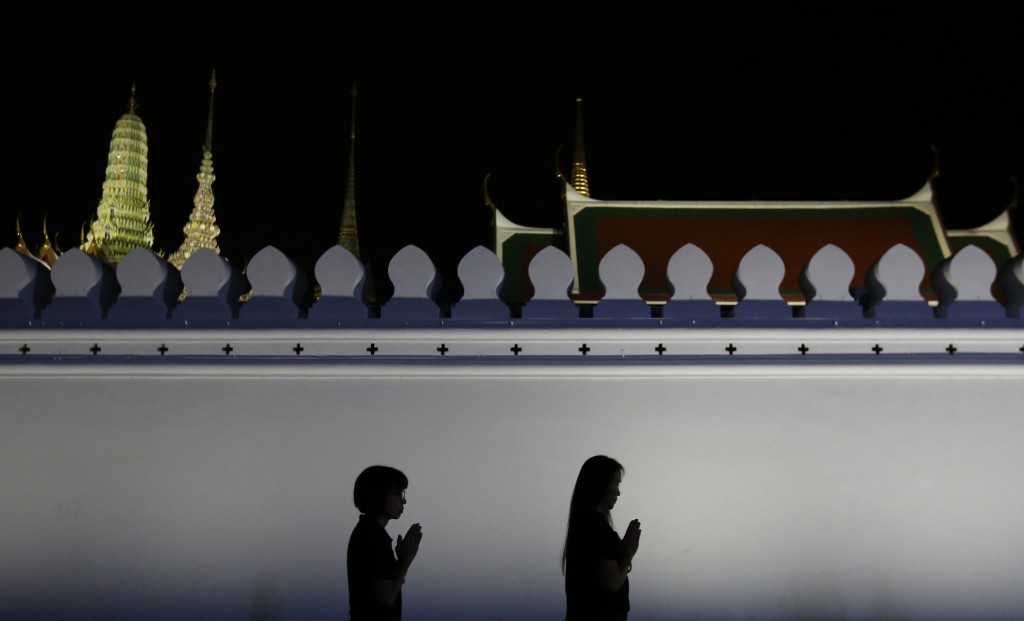 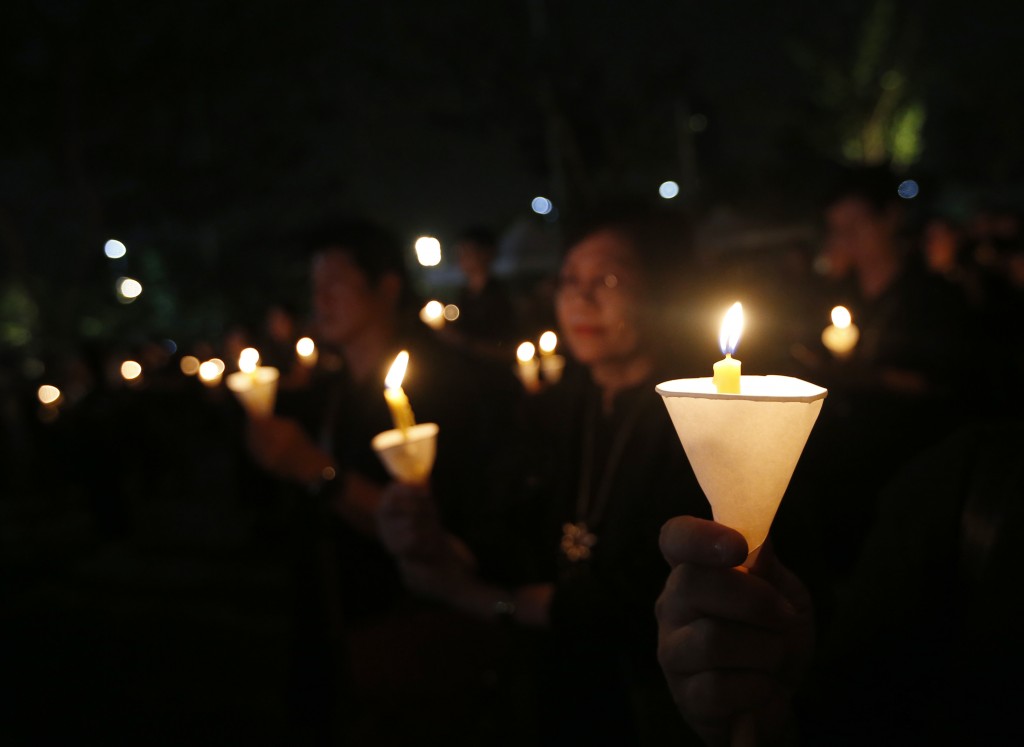 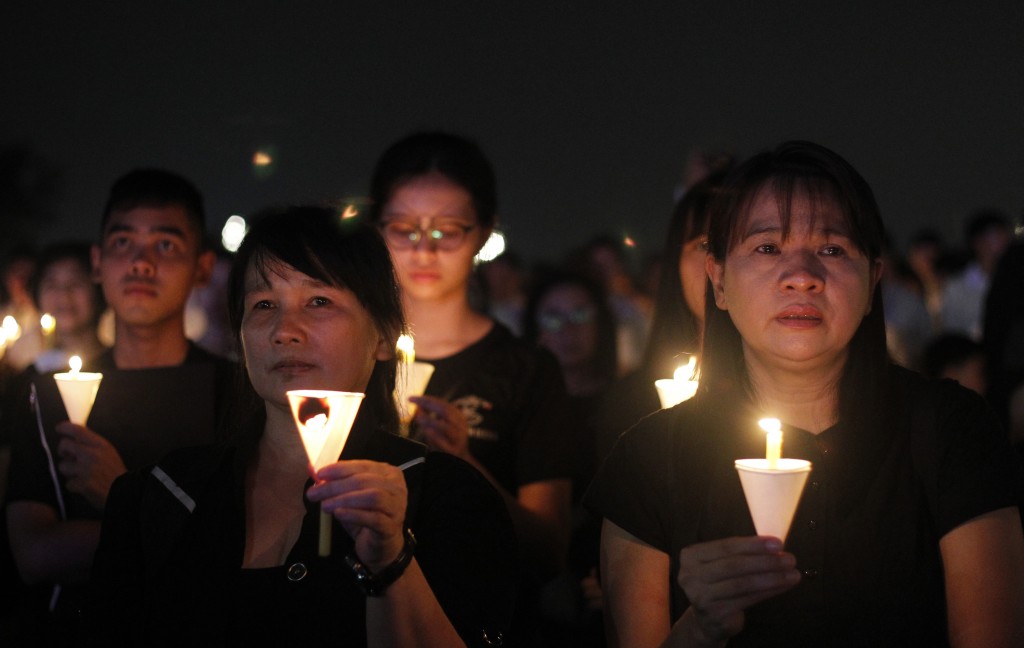 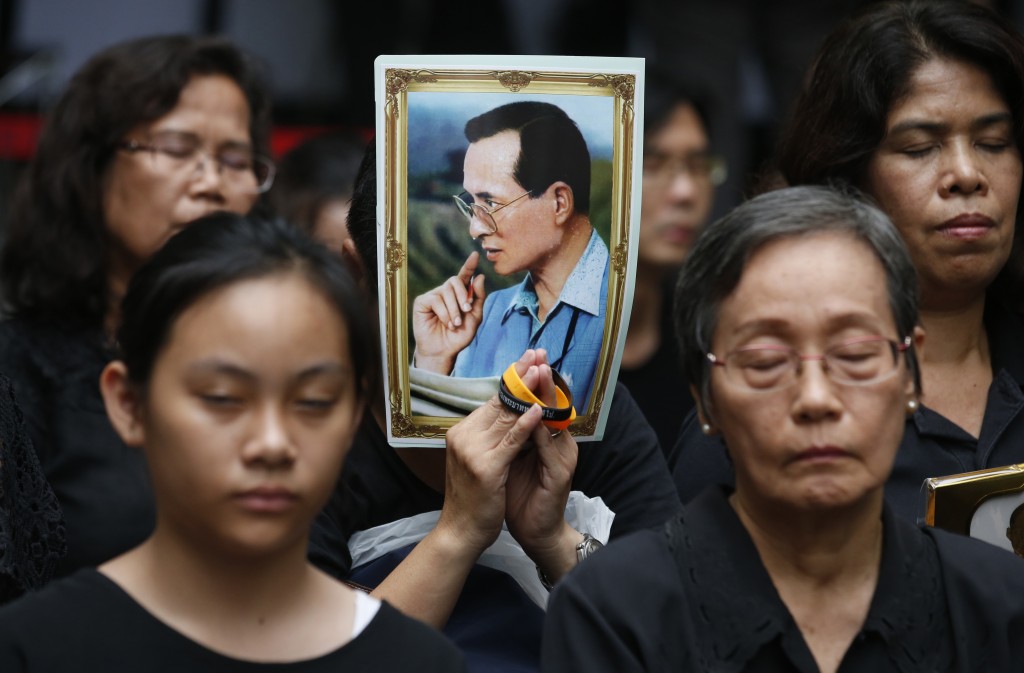 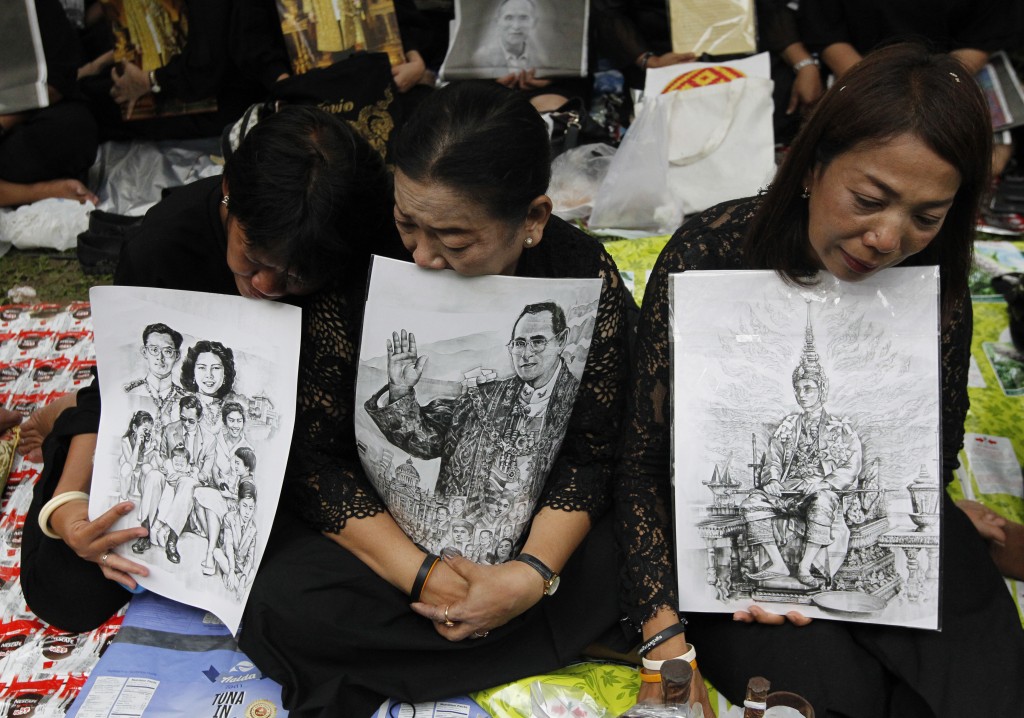 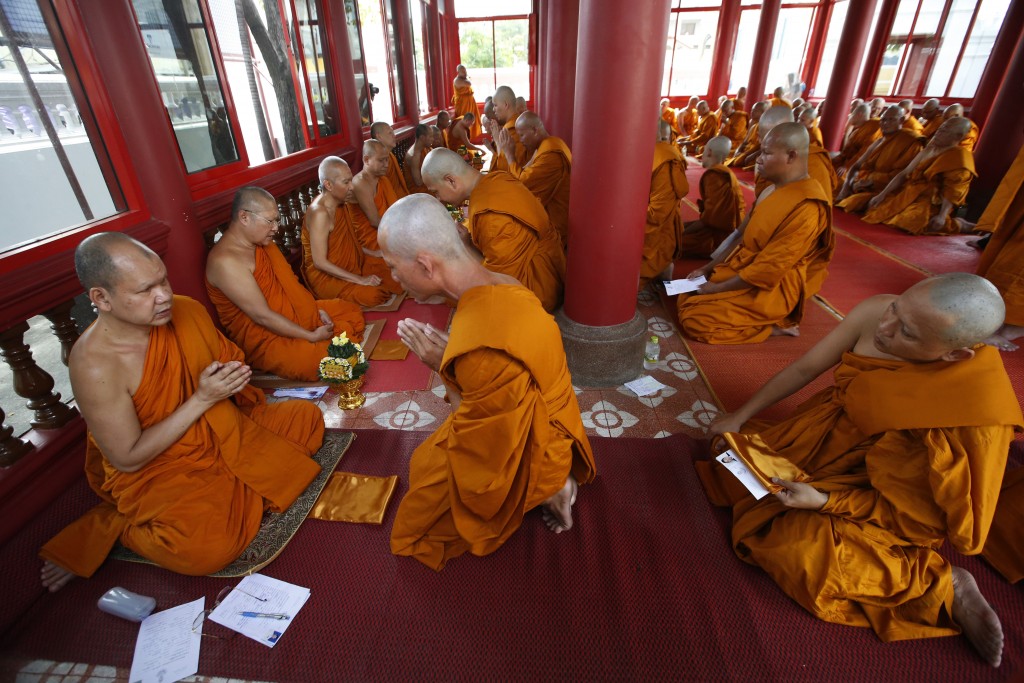 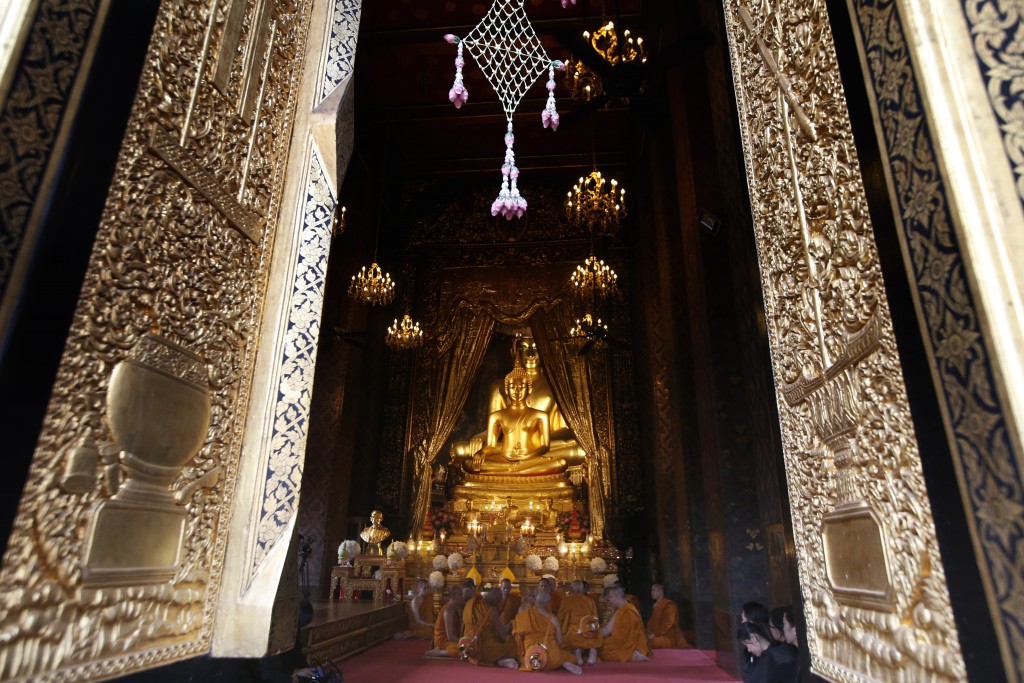 HUAY HOM, Thailand (AP) — As Thailand prepares to cremate its king of 70 years, an era comes to an end amid tears, nostalgia and anxiety.

Bhumibol Adulyadej (POO-mee-pon AH-dun-yaa-det) is regarded with great reverence for his decades of work on behalf of the have-nots and as a unifying figure in times of turmoil and violence.

The king, they recall, brought electricity and a road that replaced the trail they trudged over for eight hours. Coffee growing was greatly expanded and soon supplanted opium harvests, reaching such high quality that Starbucks is now a steady customer. The village even reaped profits from the royal-assisted raising of sheep and wool weaving, a rarity in tropical Thailand.