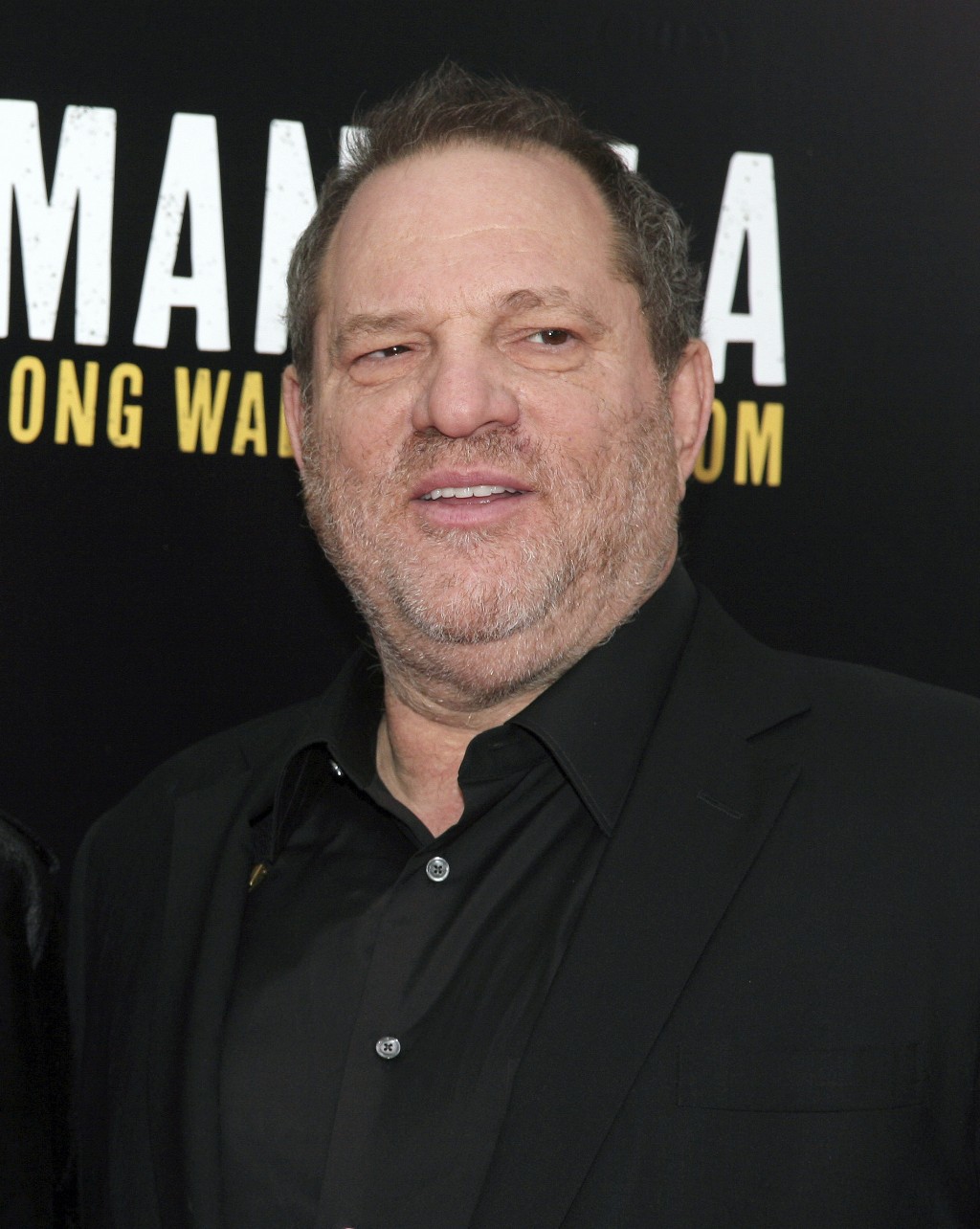 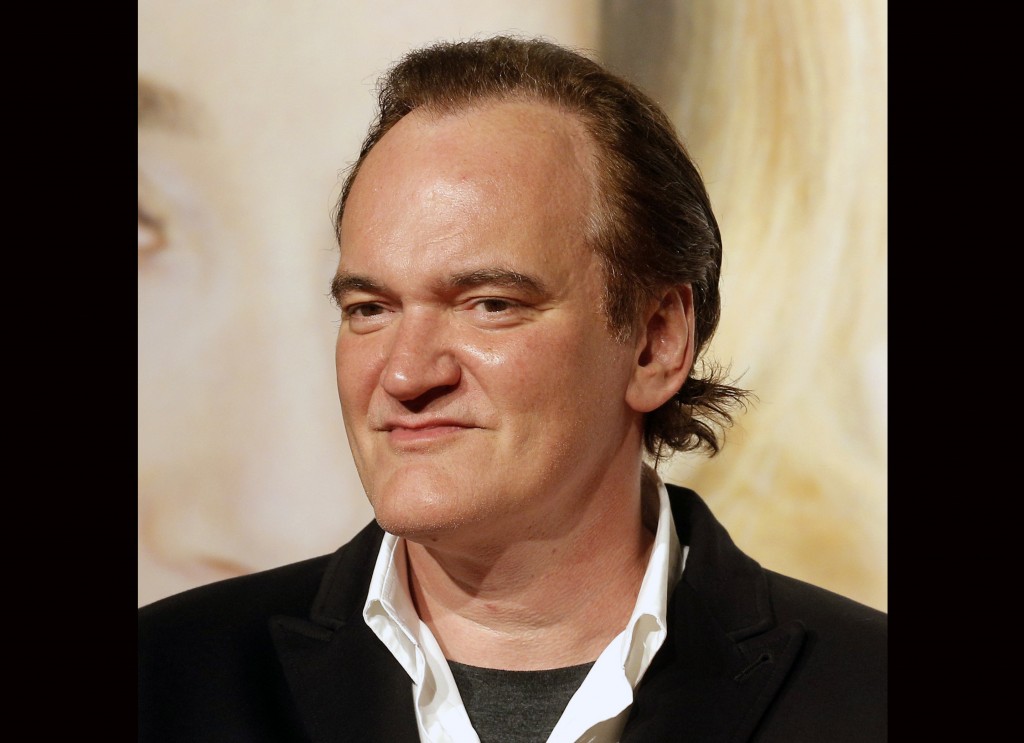 Detectives have interviewed a possible victim who recently reported she was sexually assaulted by the film mogul, police spokesman Sal Ramirez said.

He said he could not answer any questions about where the incident took place or when the woman was interviewed by detectives.

The Los Angeles Times reported the woman is a 38-year-old Italian actress who spoke to the newspaper on Thursday.

She was not named in the story, but told the newspaper Weinstein raped her after bullying his way into her hotel room.

The Times reported she is represented by attorney David M. Ring, who did not immediately return a phone message seeking comment.

It's the first investigation involving Weinstein in Los Angeles. Police in New York and London are also investigating the disgraced mogul over allegations of sex abuse in those cities.

Weinstein has been accused by more than three dozen women, including several top actresses including Gwyneth Paltrow and Angelina Jolie.

On Thursday, Oscar-winner Lupita Nyong'o added her account of misconduct by Weinstein toward her. Several of the incidents allegedly happened at hotels in Beverly Hills, which does not have an open investigation into Weinstein.

He was fired from The Weinstein Co., the film company he co-founded, earlier this month after several harassment incidents were detailed in The New York Times. Additional allegations were included in a subsequent article by The New Yorker. Two of the women, including Italian actress Asia Argento, were named while the third accuser wasn't identified.

Argento told the magazine that in 1997 Weinstein forcibly performed oral sex on her at a hotel in France when she was 21.

Weinstein, 65, has not been seen in public since last week.

The Oscar winner was expelled from the Academy of Motion Picture Arts and Sciences on Saturday and the Producers Guild of America has started the process of expelling him.

On Thursday, the British Film Institute rescinded an honor it conferred to Weinstein in 2002 for his contribution to British cinema.

Quentin Tarantino, who has partnered with Weinstein on most of his films from "Pulp Fiction" to "The Hateful Eight" over the past 20 years, told the New York Times Thursday that he "knew enough to do more than I did."

Tarantino had heard first hand from his then-girlfriend Mira Sorvino about Weinstein and had known about a settlement reached with Rose McGowan, he told the paper.

Tarantino said it was impossible that anyone who was close to Weinstein had not heard about at least one incident.

Tarantino went on to compare Hollywood's treatment of women to a "Jim Crow-like system that us males have almost tolerated."

He called on other men to "vow to do better by our sisters" and not just issue statements.

"What was previously accepted is now untenable to anyone of a certain consciousness," Tarantino said.

Nyong'o described her encounters with Weinstein in an op-ed piece published by The New York Times on Thursday, including a 2011 incident in which she said the producer offered her a massage at his Connecticut home.

Nyong'o wrote that she instead offered to give Weinstein a massage, but left when he told her he wanted to take off his pants.

She described several other encounters with him over the years, including some propositions. She said she later declined an offer to appear in one of his movies.

Nyong'o wrote that she had "shelved my experience with Harvey far in the recesses of my mind" but chose to speak up after reading other accounts of his behavior.

"Now that we are speaking, let us never shut up about this kind of thing," Nyong'o wrote.