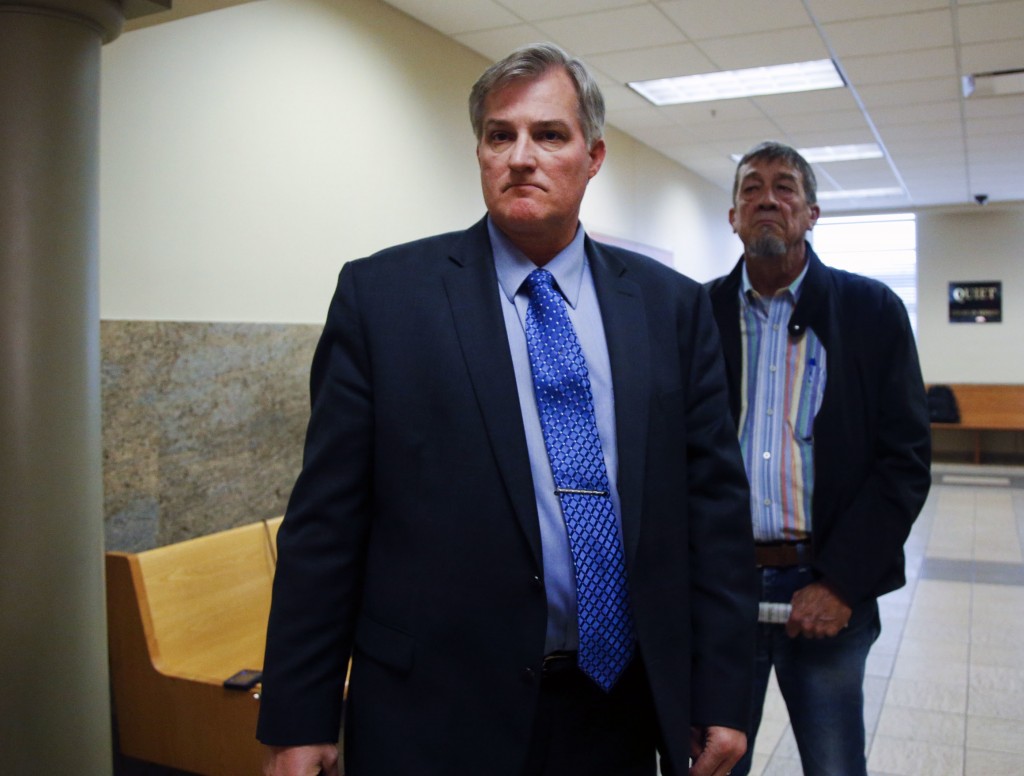 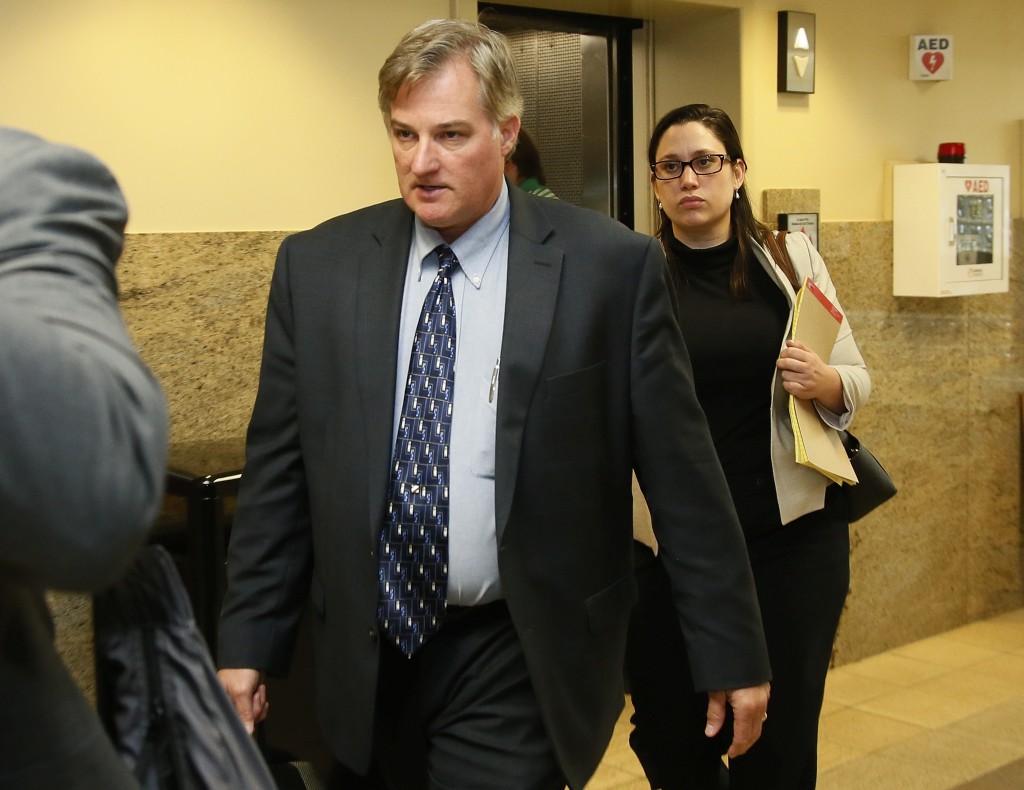 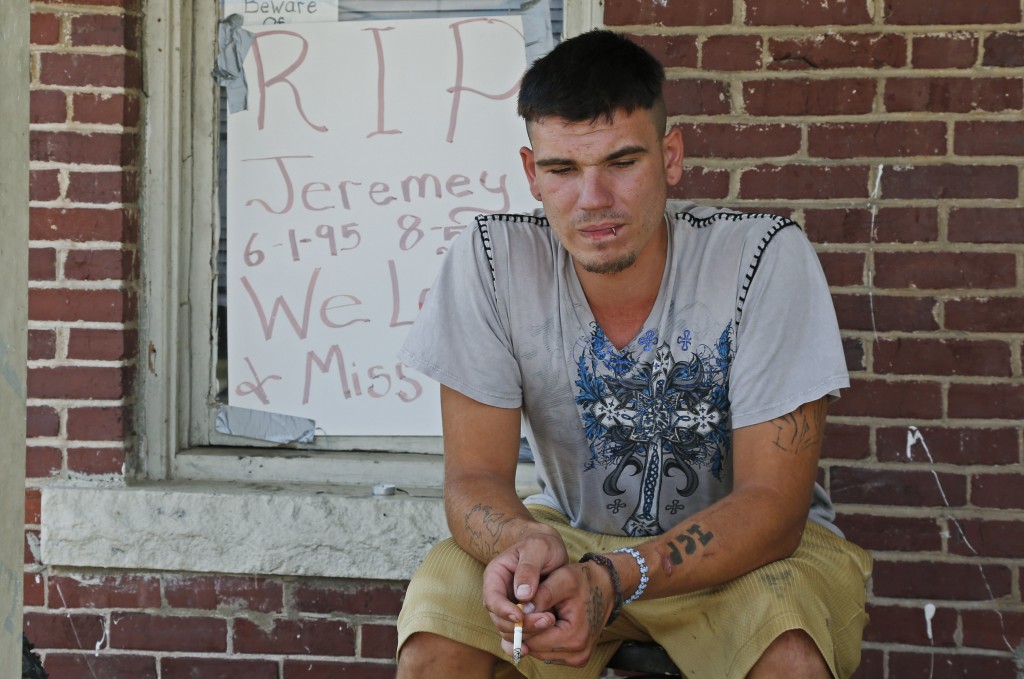 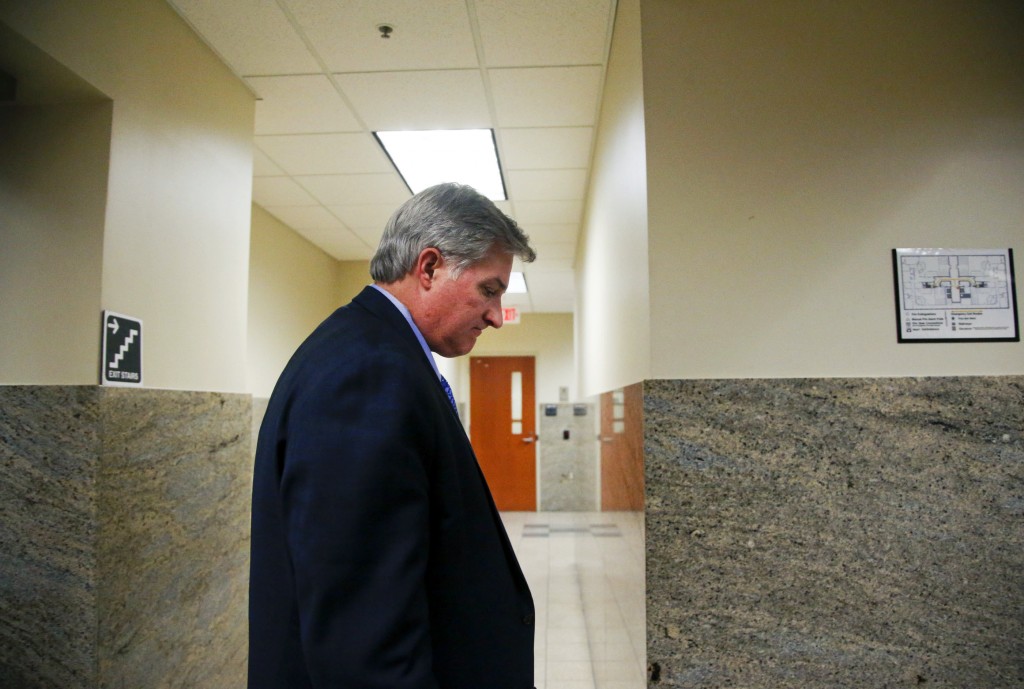 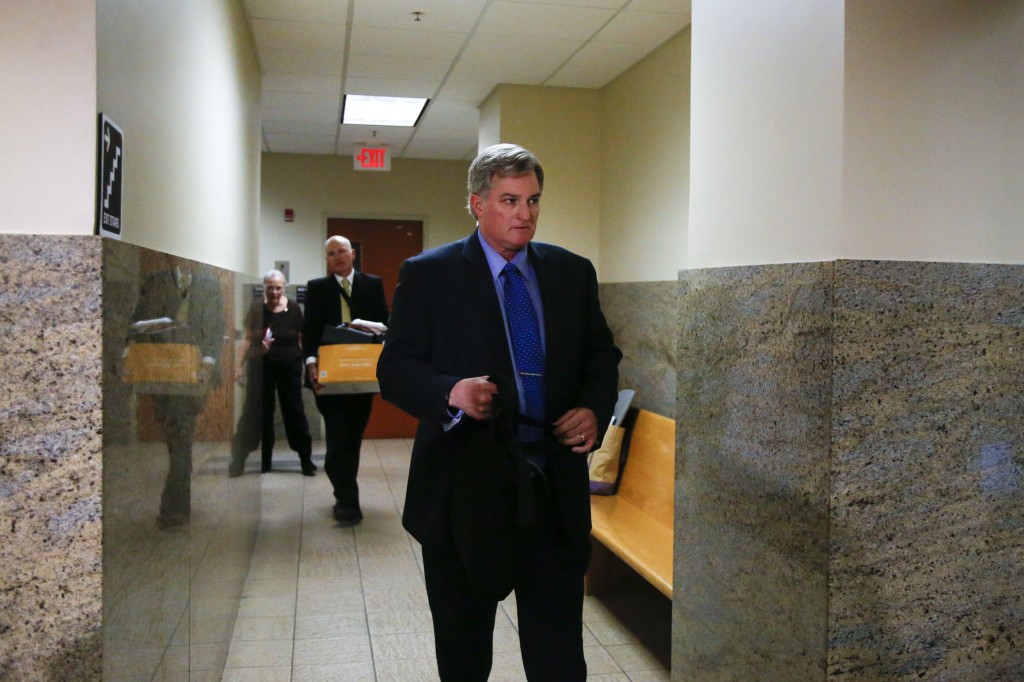 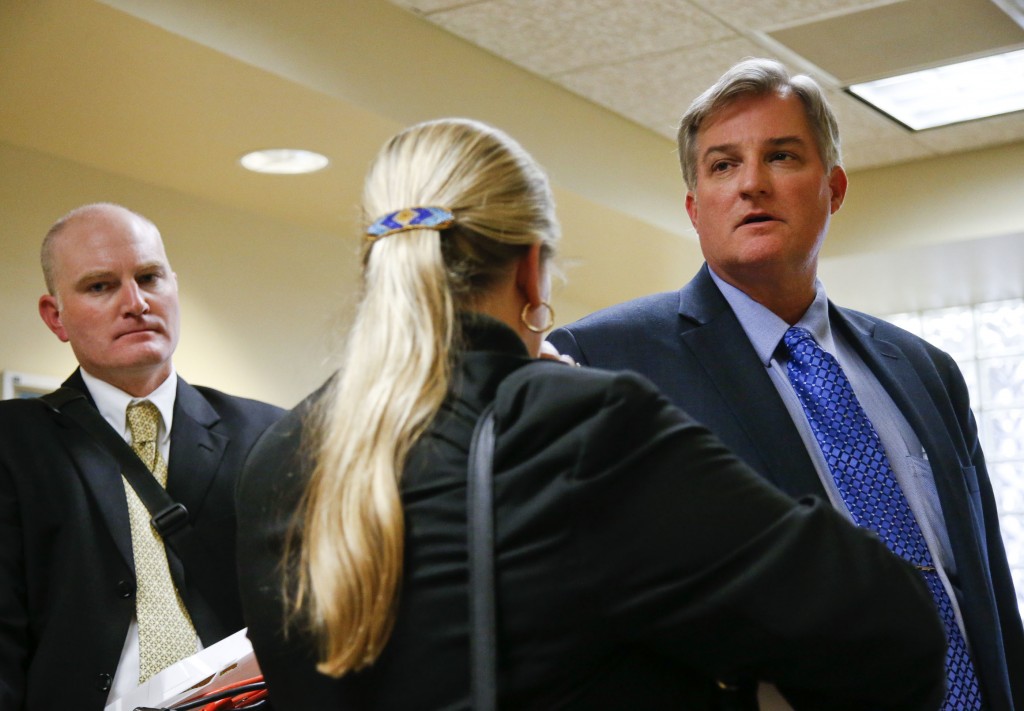 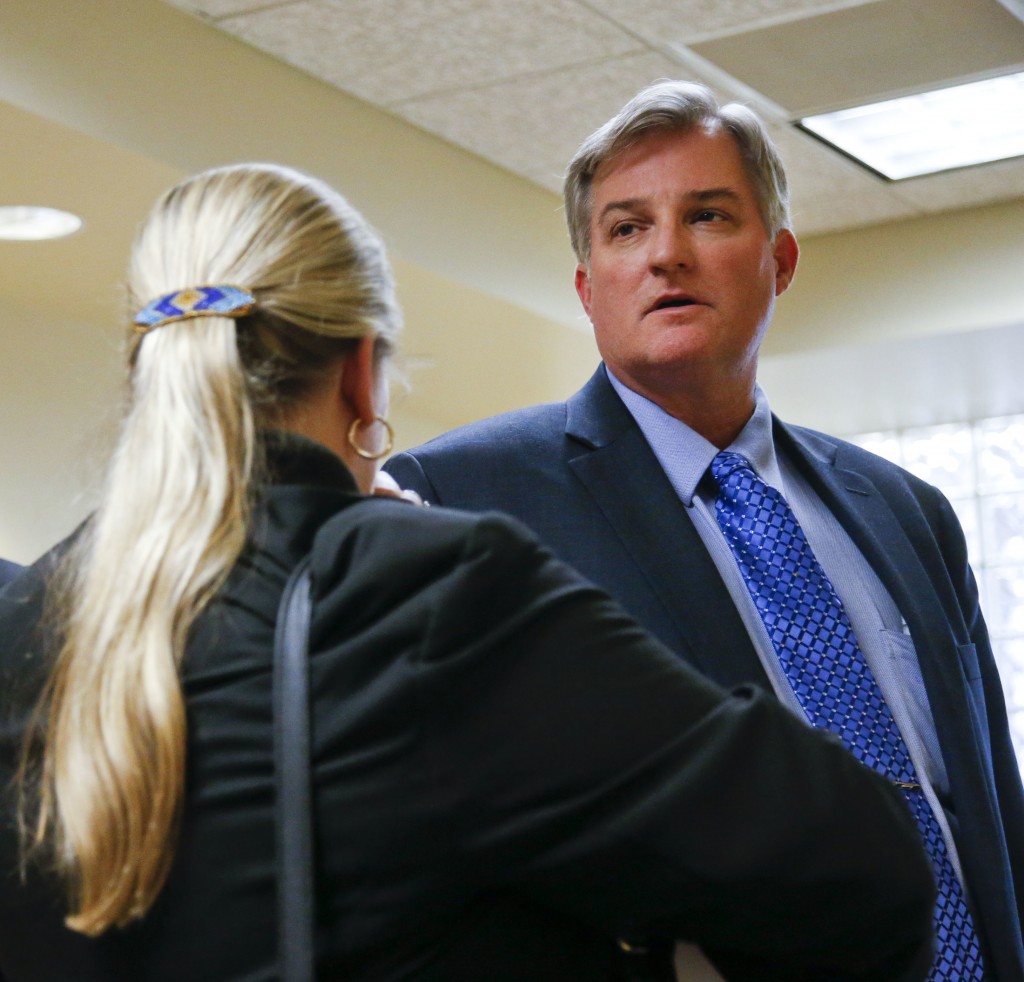 TULSA, Okla. (AP) — An Oklahoma prosecutor says he isn't surprised or disappointed that a jury convicted a white former police officer of manslaughter instead of murder in his fourth trial for killing his daughter's black boyfriend.

"I'm just grateful that the jury gave us some finality with this verdict," Kunzweiler said.

The jury convicted Kepler of first-degree manslaughter in the 2014 off-duty fatal shooting of 19-year-old Jeremey Lake, who had just started dating Kepler's then-18-year-old daughter, Lisa Kepler. It recommended that Kepler get 15 years in prison when he is sentenced, which is scheduled for Nov. 20.

Jurors in the previous three trials deadlocked 11-1, 10-2 and 6-6, leading the judge to declare mistrials. Although they couldn't agree on the murder charge, the first jury convicted Kepler of recklessly using his firearm.

Kunzweiler said that based on interviews of some of the jurors after the previous trials, he believes some jurors allowed preconceived ideas to influence their verdicts.

"It was very obvious in some of the hung juries we had, some individuals were not doing their sworn job," to reach a decision based on the evidence presented during the trial, he said without elaborating on the nature of those preconceived ideas.

There was a racial undercurrent to the trials. Kepler killed Lake days before the fatal shooting of an unarmed black 18-year-old by a white police officer in Ferguson, Missouri, fanned the debate over the treatment of minorities by law enforcement.

A single black juror was seated for each of the four trials, and civil rights activists accused Kepler's lawyers of purposefully trying to exclude potential black candidates. They denied the accusation.

Kepler's lawyers said the 24-year police veteran was trying to protect his daughter Lisa because she had run away from home and was living in a crime-ridden neighborhood. Attorney Richard O'Carroll said Lisa had been in and out of a homeless shelter since her father forbade her from bringing men into the family's house.

Kepler, who retired from the force after he was charged, told investigators that Lake was armed and that he had shot him in self-defense, but police didn't find a weapon on Lake or at the scene.

At his trial this week, Kepler testified that Lake made a move toward his waistband, leading him to believe he was going for a gun.

"He's bringing it, I'm bringing it," Kepler said. "It was either him or me. I'm not going to stand there and get shot."

Prosecutors said Kepler first watched his daughter and Lake from his SUV before approaching them on the street. Lake's aunt disputed Kepler's self-defense account and has said her nephew was reaching out to shake Kepler's hand to introduce himself when Kepler fired.

In the first three trials, the juries deadlocked 11-1, 10-2 and 6-6, leading the judge to declare mistrials. Although they couldn't agree on the murder charge, the first jury convicted Kepler of recklessly using his firearm.