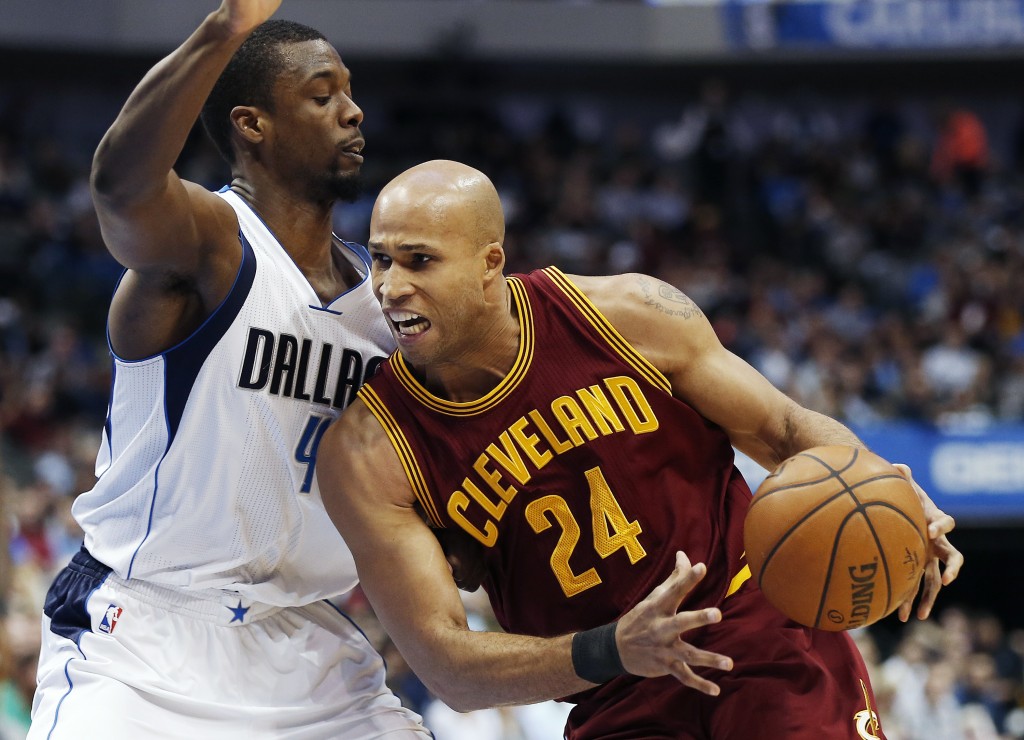 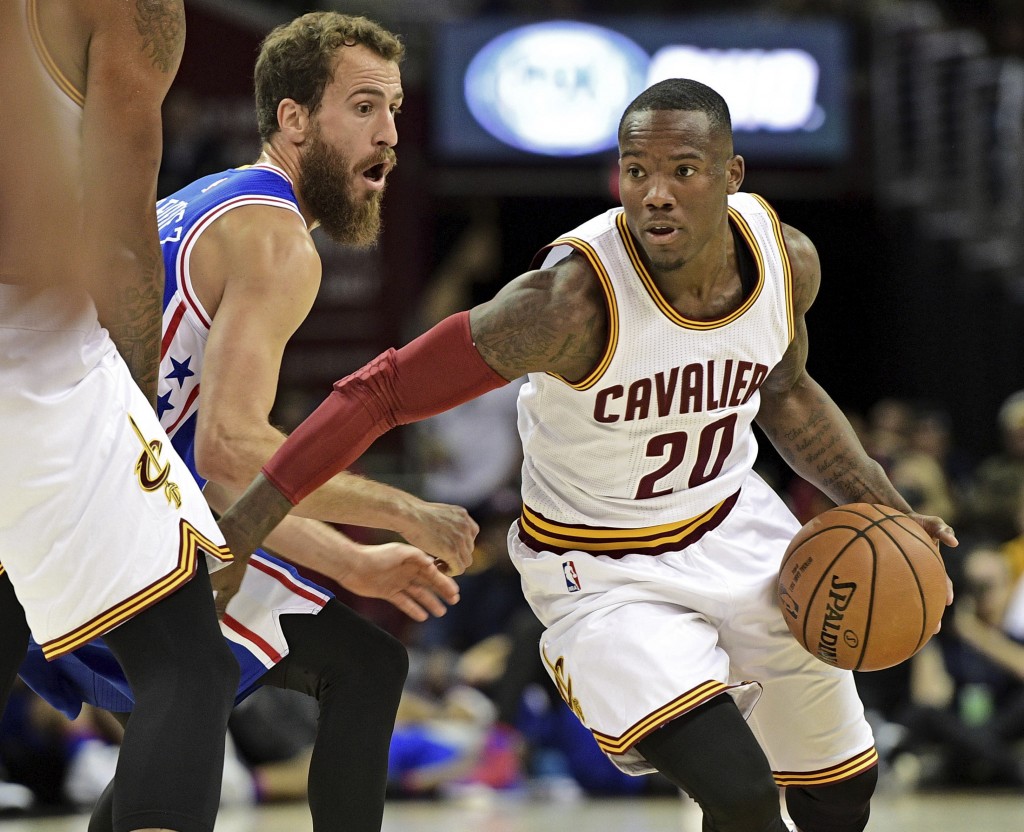 DENVER (AP) — The Denver Nuggets are tinkering with their lineup on the eve of the season opener by bringing in veteran forward Richard Jefferson.

A person with knowledge of the negotiations confirmed the one-year agreement to The Associated Press on condition of anonymity Tuesday because Jefferson's deal hasn't been disclosed by the team. ESPN first reported the deal, which it said is worth $2.3 million.

The Nuggets open the season Wednesday in Utah.

Jefferson was recently waived by Atlanta after being dealt to the Hawks from Cleveland. He became a free agent on Monday, with Denver quickly jumping to the top of the list.

The 37-year-old Jefferson spent two seasons with the Cavaliers and played a big role off the bench during the team's 2016 championship season. He appeared in 79 games last season, averaging 5.7 points in 20.4 minutes.

In Denver, he figures to back up Wilson Chandler at small forward and provide leadership on a Nuggets squad that many predict to be in the playoff race after narrowly missing a spot a year ago. The team hasn't been to the postseason since 2012-13.

Heading into the season opener, Denver's starting lineup looks like this: Paul Millsap at power forward, Chandler, Nikola Jokic in the middle and Gary Harris at shooting guard.

The point guard situation remains up in the air. ESPN reported that Denver plans to waive veteran Jameer Nelson. That leaves youngsters Jamal Murray and Emmanuel Mudiay to play the position.