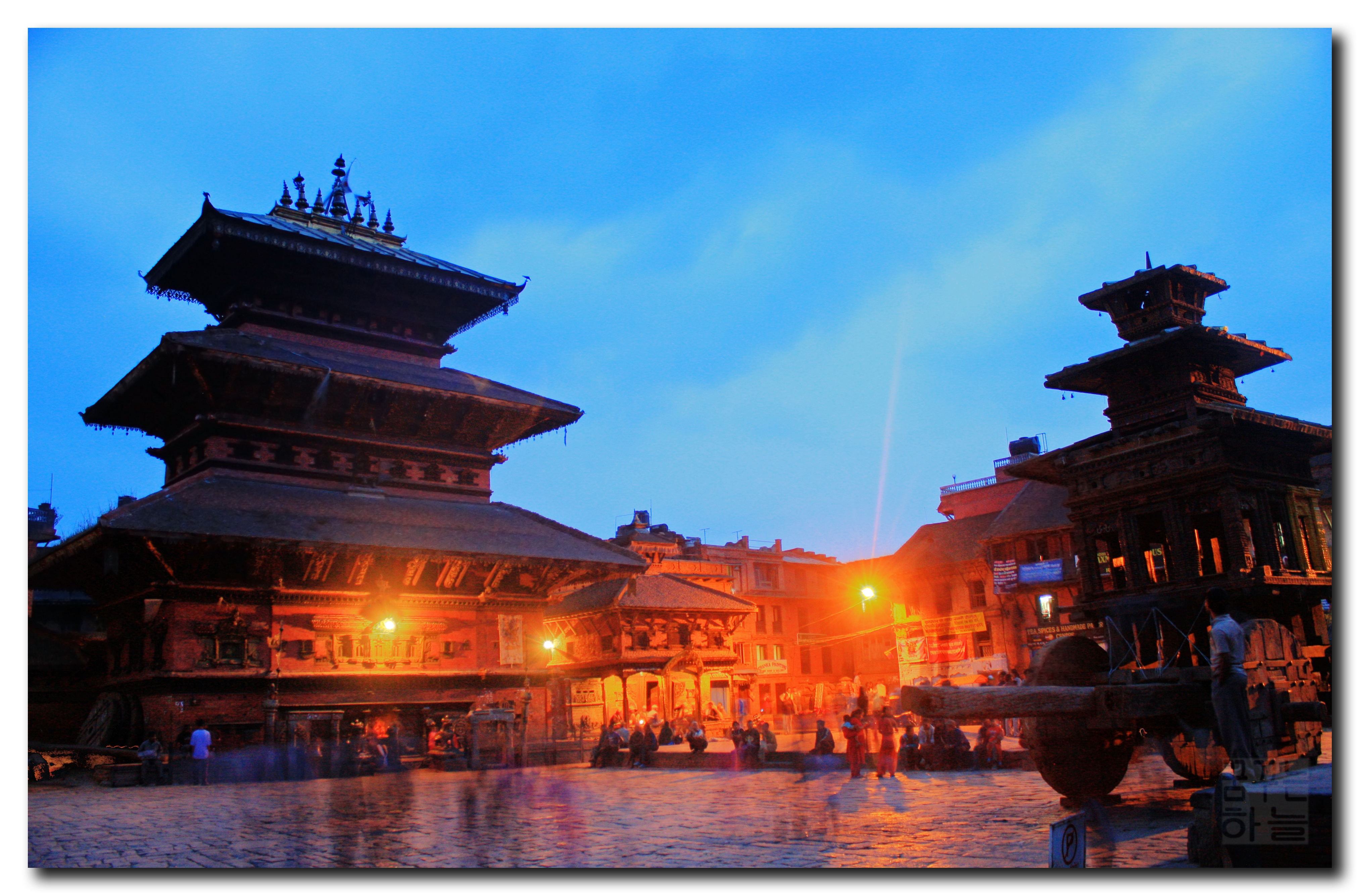 A memorandum of understanding on establishing a community center in Nepal was concluded recently by Taiwan Alliance in International Development (Taiwan Aid) and Volunteers Initiative Nepal, the Ministry of Foreign Affairs announced Oct. 16.

Under the agreement, the nongovernmental organizations will collaborate on the construction and management of a community center in the eastern region of the country. The facility will serve as a hub for a variety of support projects ranging from microloan programs to initiatives promoting women’s education rights.

According to the MOFA, the three-floor structure will be the first large-scale community center serving the neighborhoods of Bhadaure, Thulachhap and Taluwa in Nepal’s Okhaldhunga District. The project is expected to benefit some 15,500 people, the ministry said.

Judy Ying-ming Wong, director-general of the MOFA’s Department of NGO International Affairs, said the facility will be financed through a ministry-managed reconstruction fund established by donations from the Taiwan public after Nepal was struck by a magnitude 7.8 earthquake in April 2015.

The center, the fifth project launched under the fund, underscores the long-term commitment of the Taiwan people to fostering reconstruction and community development in Nepal, she added.

According to VIN Chairman Bhupendra Ghimire, construction of the center builds on the strong partnership between the Nepalese aid organization and Taiwan Aid. Over the past three years, his group and members of the Taiwan NGO alliance have collaborated on various educational initiatives in the South Asian country, with Taiwan volunteers delivering courses in subjects including community services, computer skills and English.

Founded in 2004, Taiwan Aid is the nation’s largest platform for NGO exchanges, comprising 30 members working in such areas as education, emergency relief and gender issues. The group seeks to employ a synergistic approach in efficiently delivering services abroad, as well as importing and promoting the latest philanthropy concepts and practices.