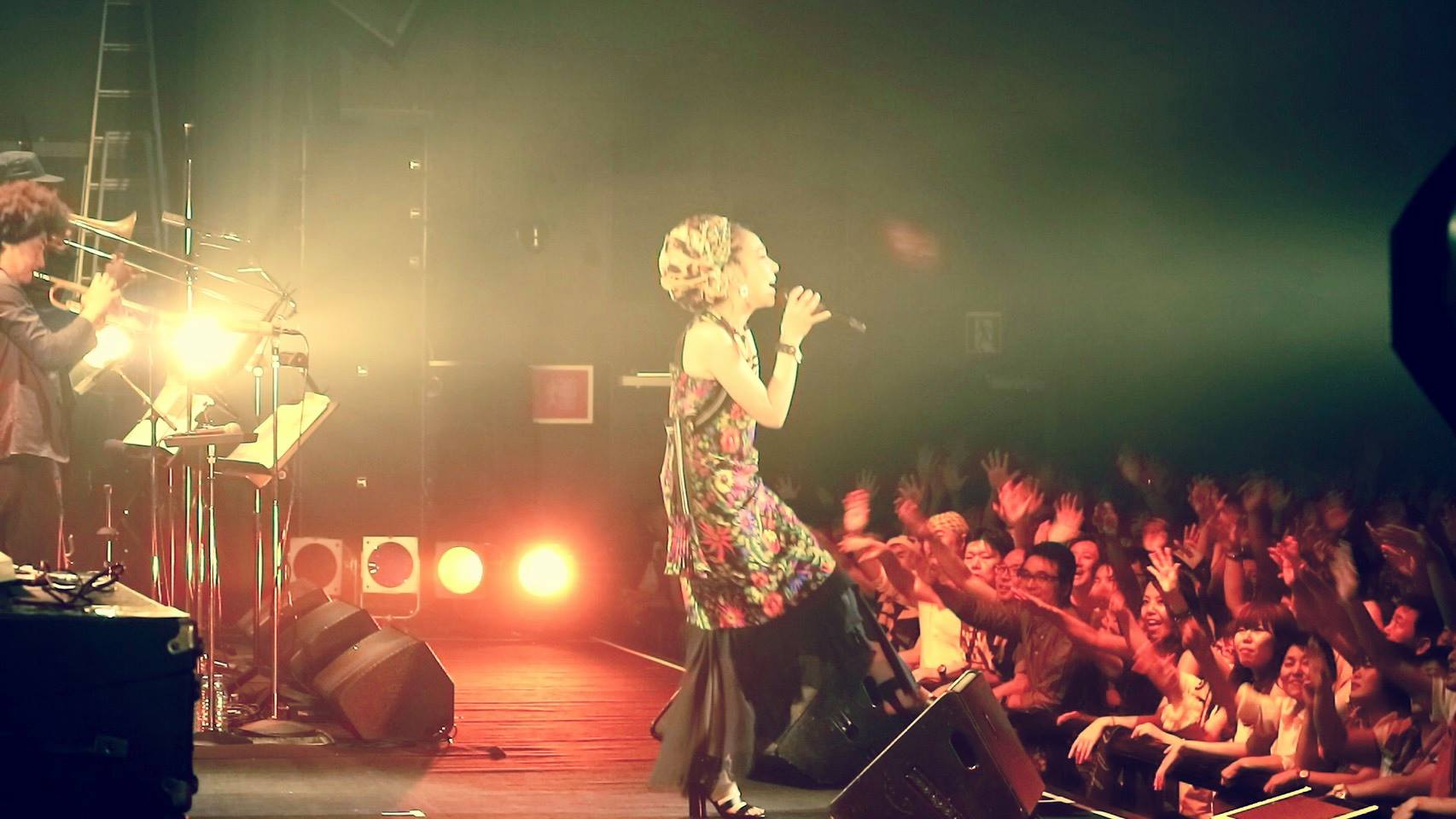 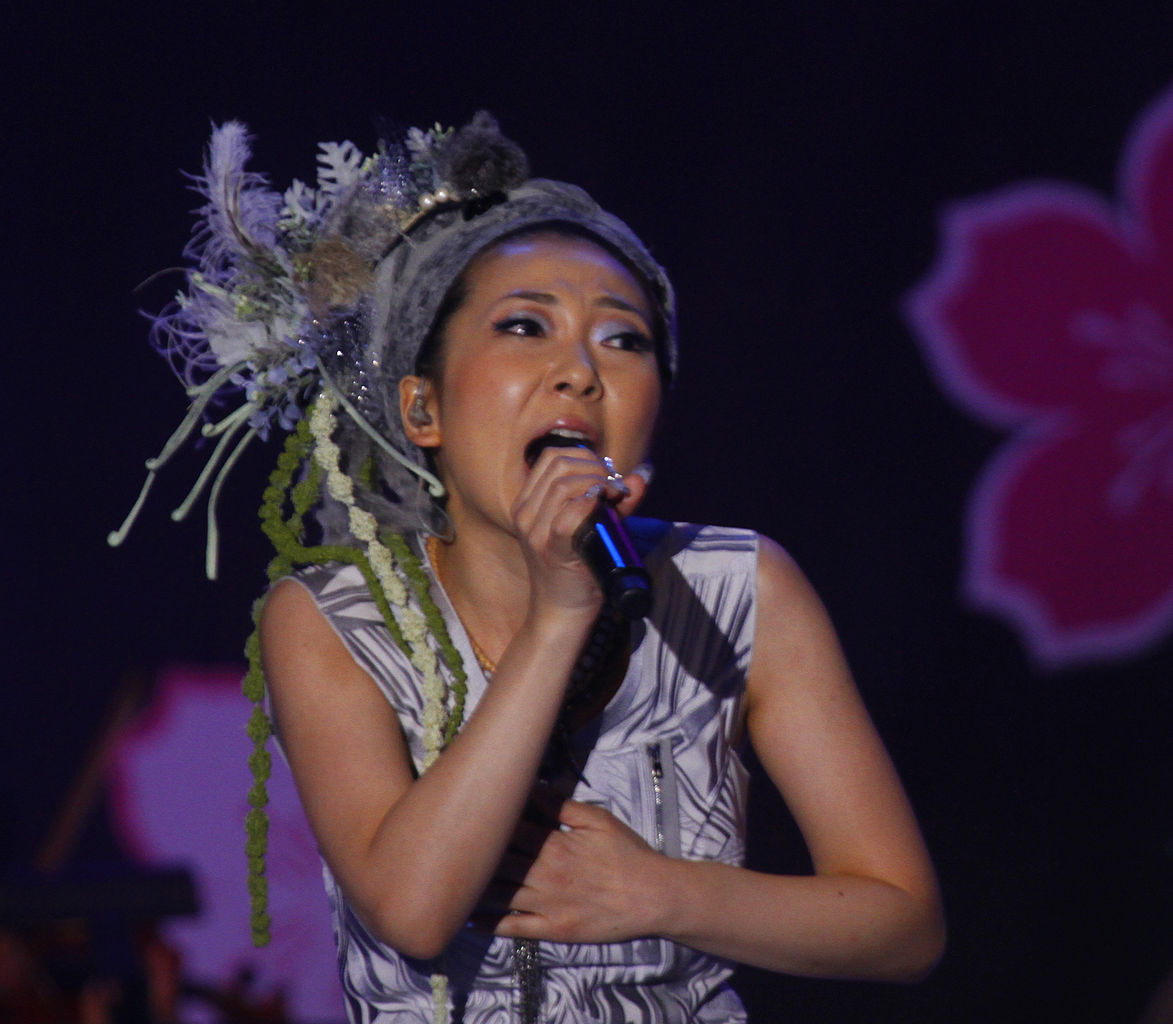 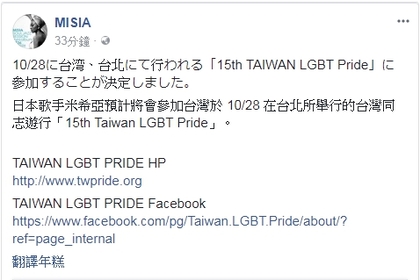 TAIPEI (Taiwan News) – Japanese singer-songwriter Misia announced this week she will be present at the 15th Taiwan LGBT Pride event on October 28.

Following a ruling by the Council of Grand Justices last May, Taiwan is closer than ever to becoming the first country in Asia to legalize same-sex marriage, giving the gay rights movement renewed impetus. The annual gay parade is the largest such event in Asia.

While Misia’s short statement on her Facebook page failed to provide any details about her plans, commentators did not believe that the usually quite private soul star would perform songs at the event.

Misia, 39, has been labeled Japan’s first R&B superstar. She sold more than 30 million records and counts as one of the most successful Japanese singers ever. Her first overseas concert took place in Taiwan in 2007, but last March, she had to cancel her appearance at a benefit event for the 2011 Fukushima disaster due to illness.

She has also been involved in a wide variety of philanthropic work, mostly on behalf of biodiversity, education and Africa.