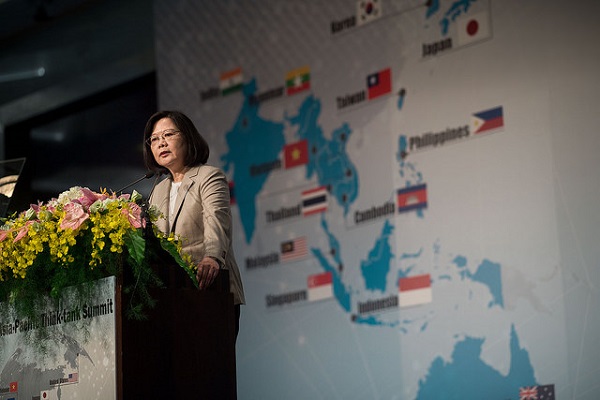 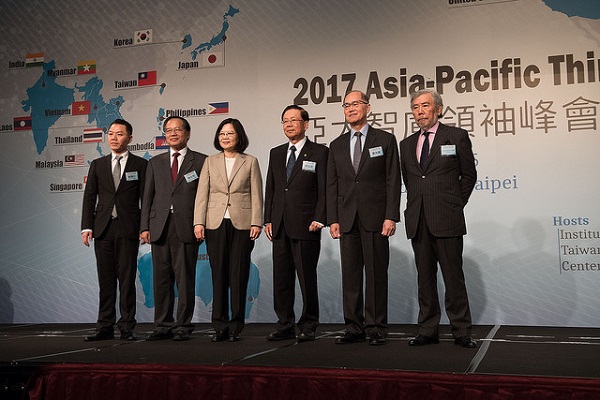 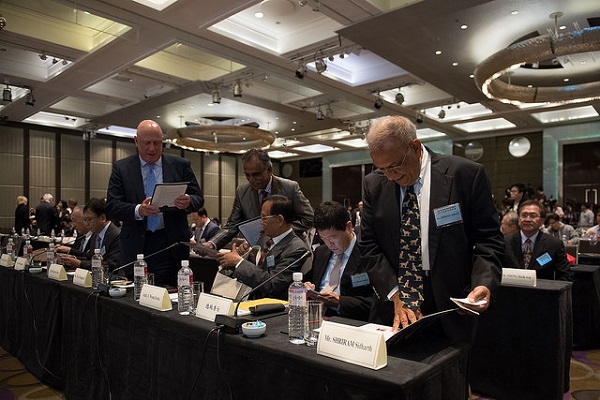 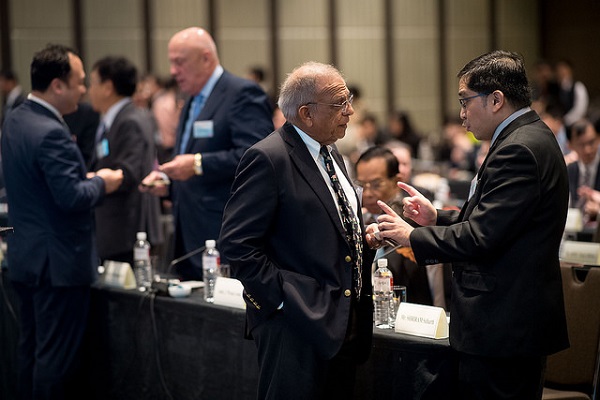 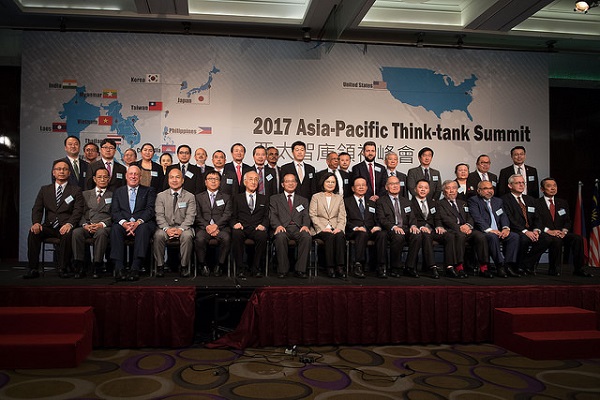 TAIPEI (Taiwan News) – President Tsai Ing-wen gave a speech at a summit on Saturday, during which she urged leaders of the participating think tanks to build a platform of mutual exchanges and cooperation, and said she would continue to seek a role for Taiwan in the international community.

The 2017 Asia-Pacific Think-tank Summit is held at Grand Hyatt Taipei from October 14 to 15. The summit aims to confer about the development and dynamics of the Asia-Pacific region, including politics, economics, security, relations with China and the U.S., and connections with Taiwan, according to the organizer.

Tsai said she would hope to set up a platform for research cooperation between international think tanks, and that the Taiwanese government, while continually seeking its role in the international community, could benefit from the advice and new ideas given by such a platform.

Tsai emphasized the importance of Taiwan to the Asia-Pacific region not only in the area of economic development, but also in defense, stability, and prosperity.

"In fact, Taiwanese people have the willingness and capacity to make more meaningful contributions to international society," said Tsai.

Tsai said that from a global perspective, many issues reach beyond borders. In the face of a changing world, the ability of decision-makers to adapt and react swiftly and timely is of utmost importance. In order to react effectively, decision-makers often need to rely on the information, analysis, and advice from research institutes.

Tsai added that she particularly values the role of think tanks in the government’s policy-making process. The authorities often have to tackle urgent problems or issues at hand, while think tanks can mull over blueprints for the future, she said.

"In fact, think tanks are perhaps more capable than the government to make 20- or 30-year plans for a country," added Tsai.

The summit is organized by the Institute for National Policy Research, the Taiwan Society of Japan Studies, and National Defense University.