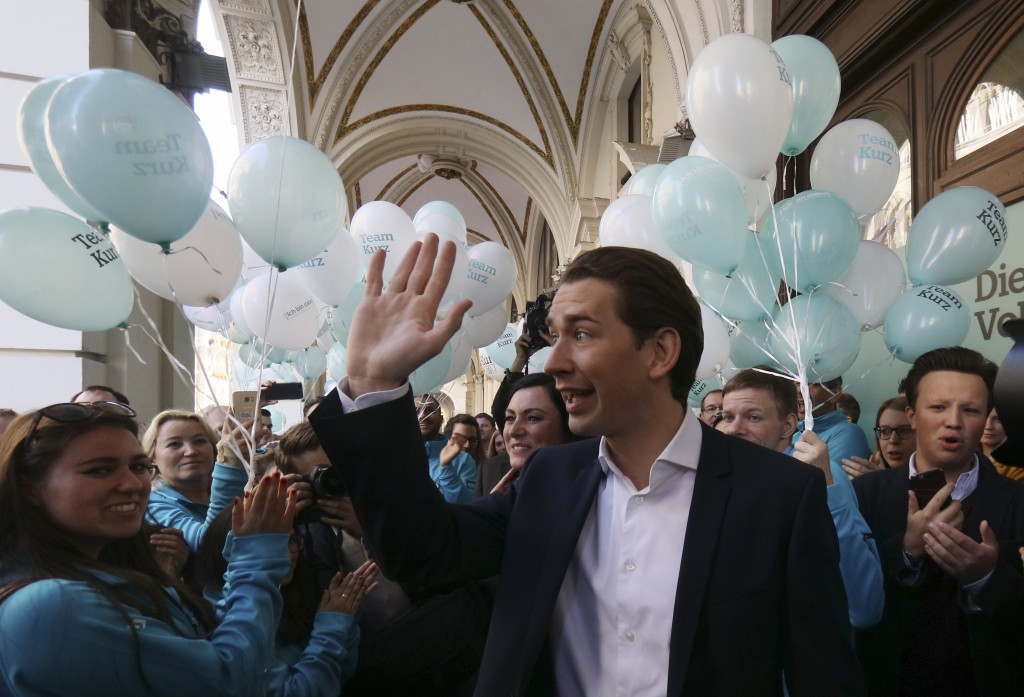 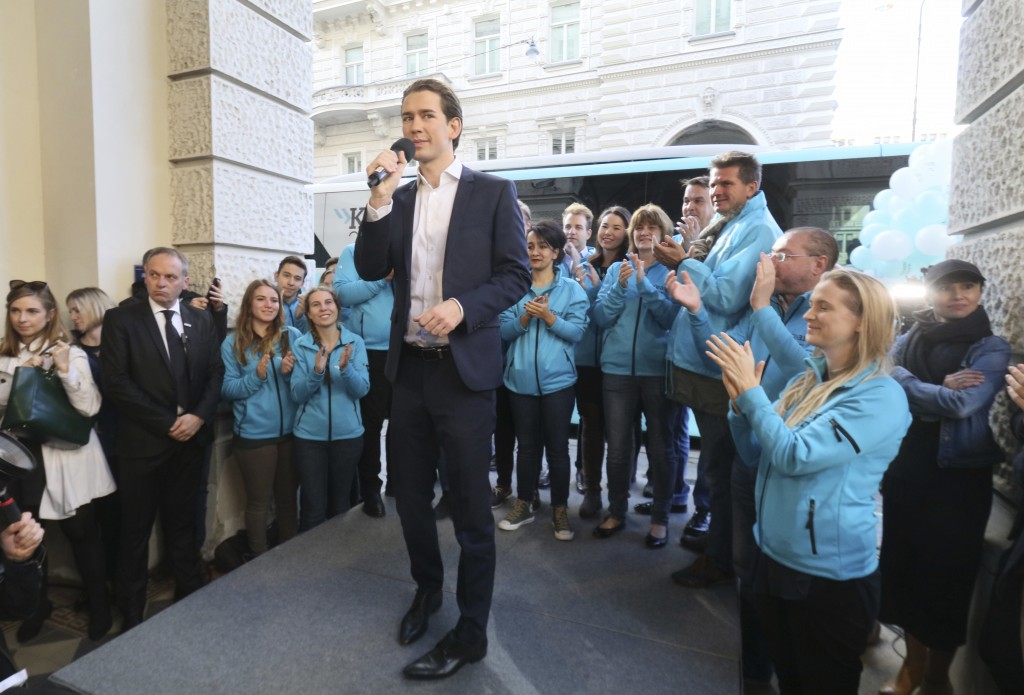 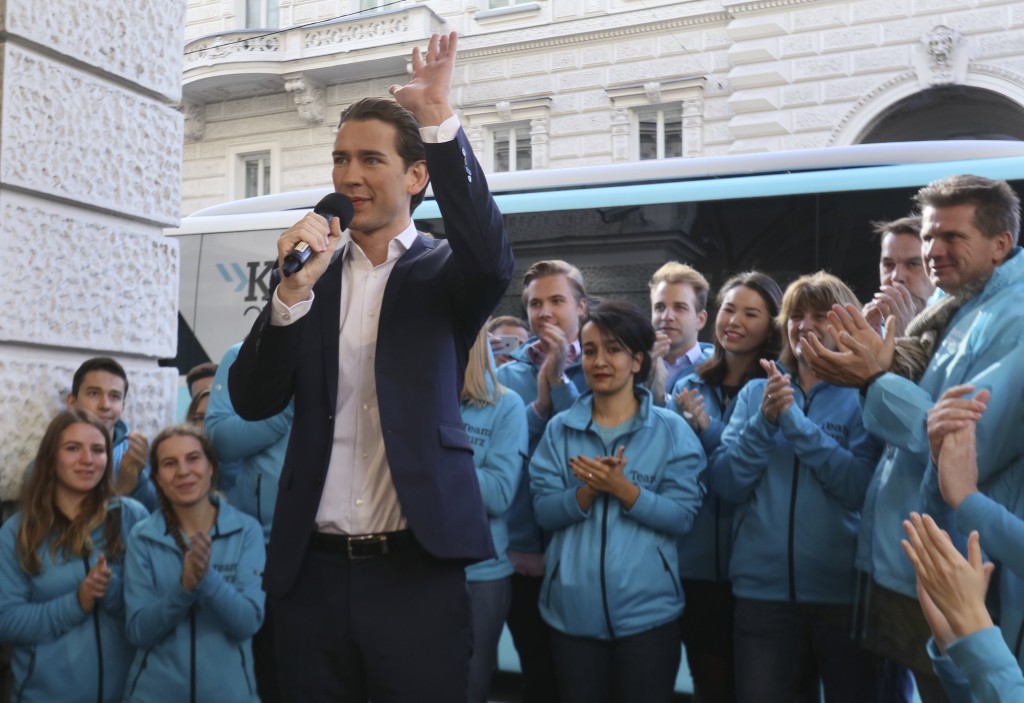 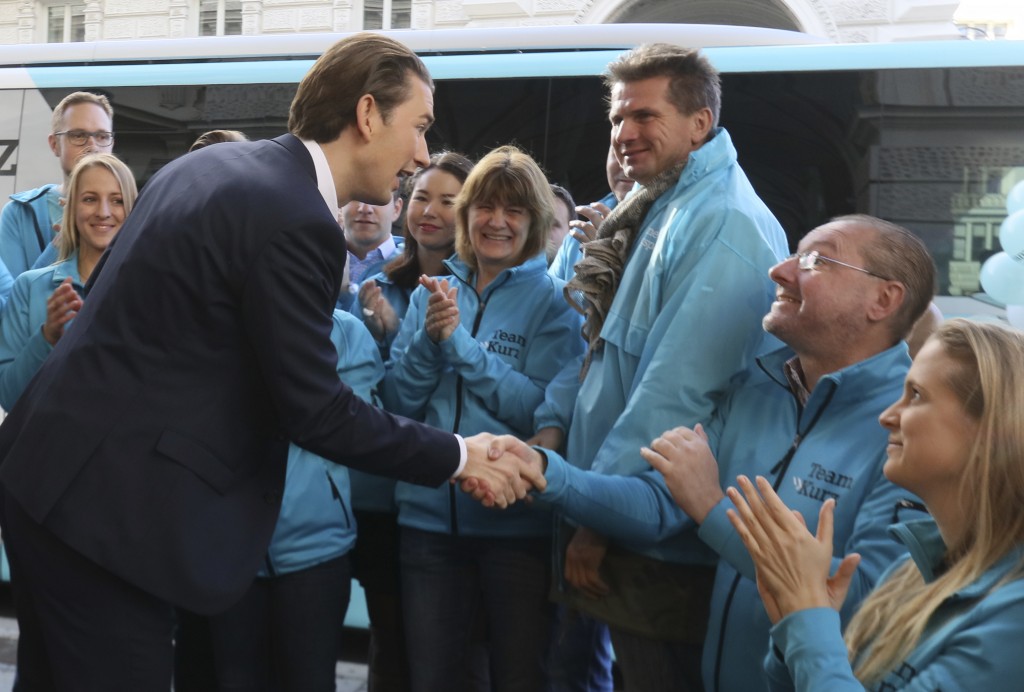 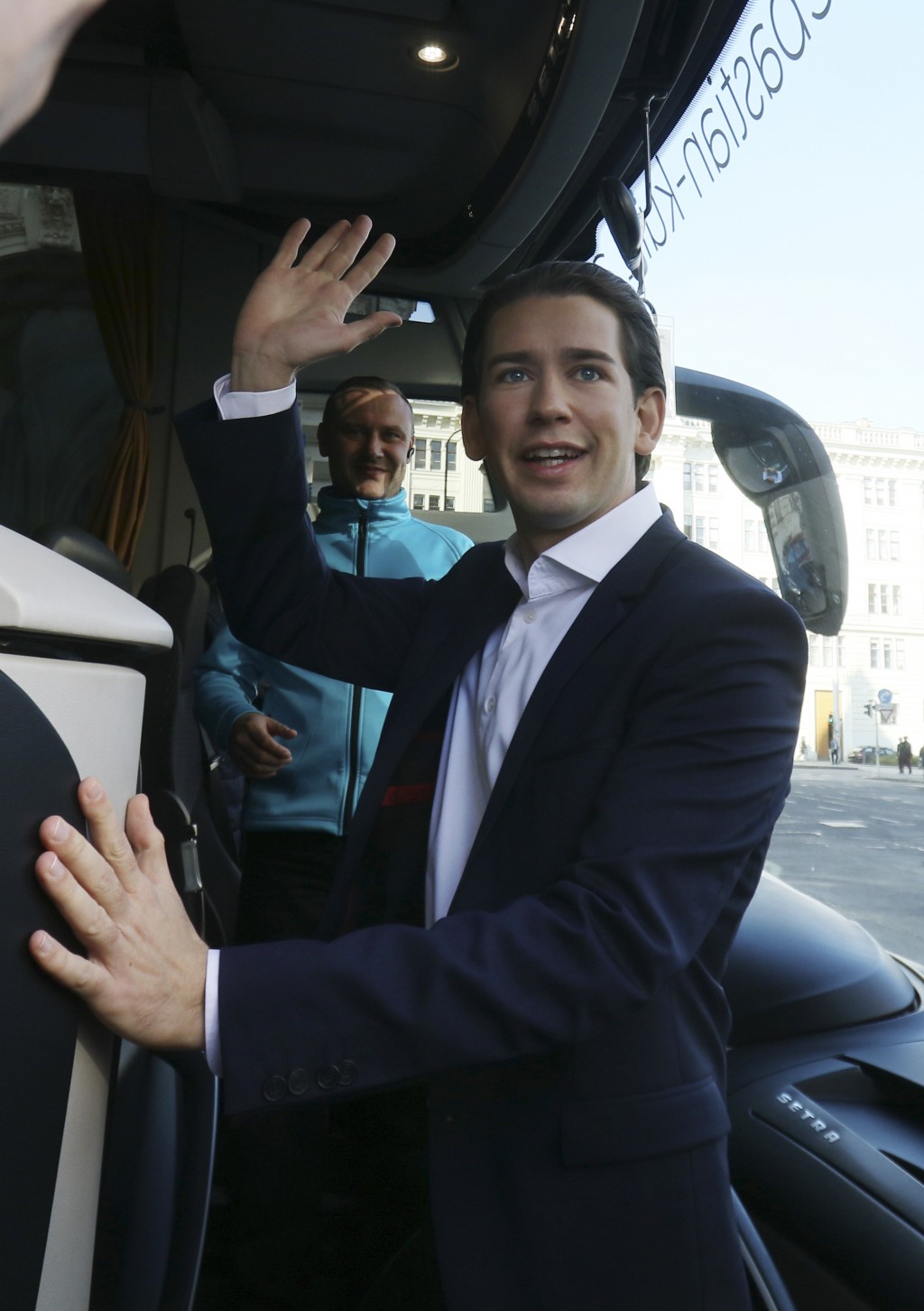 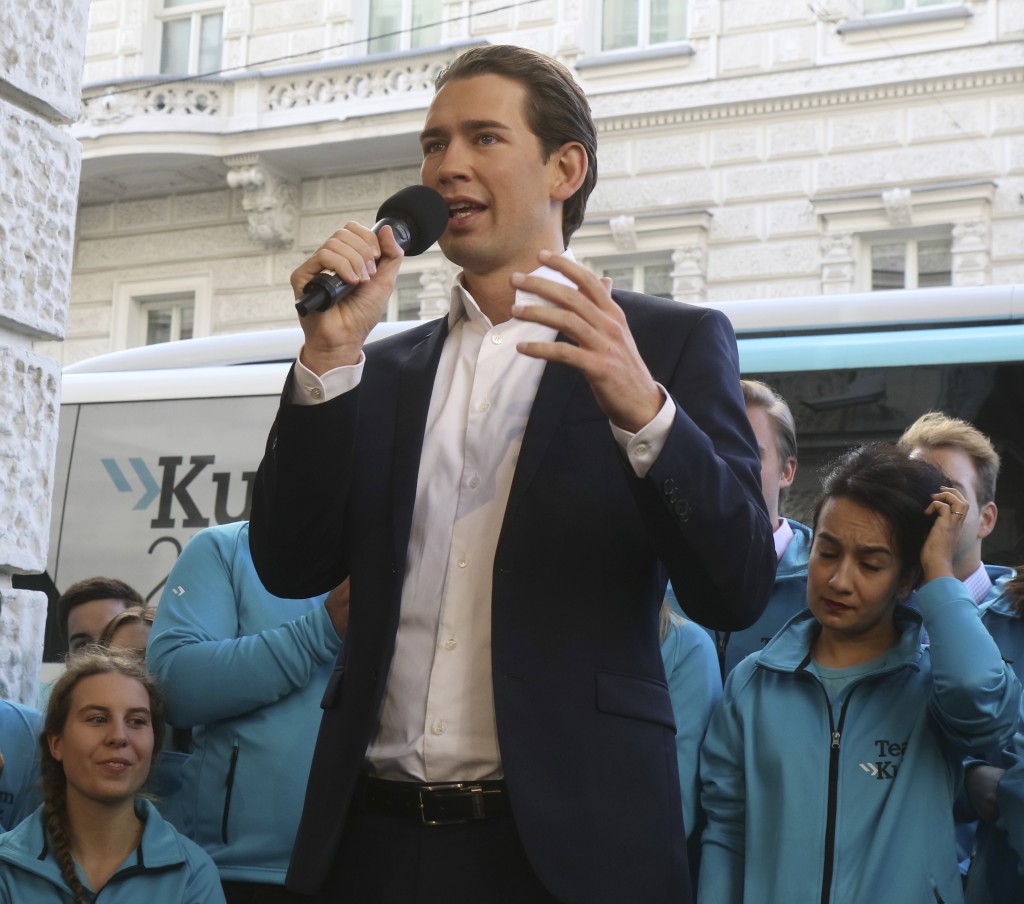 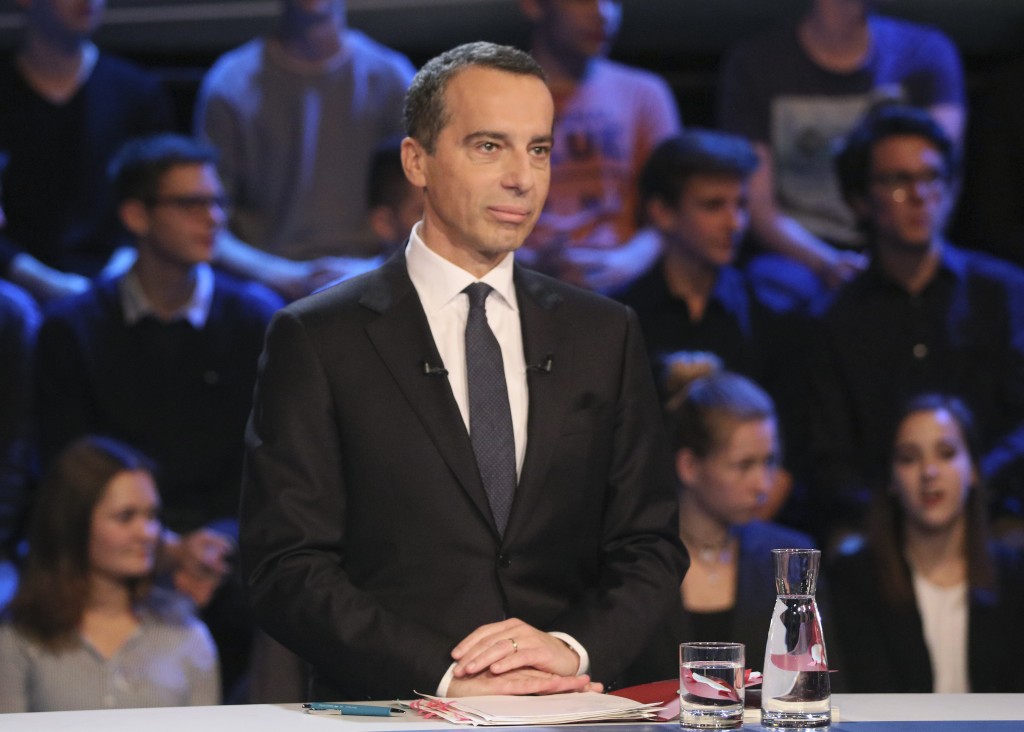 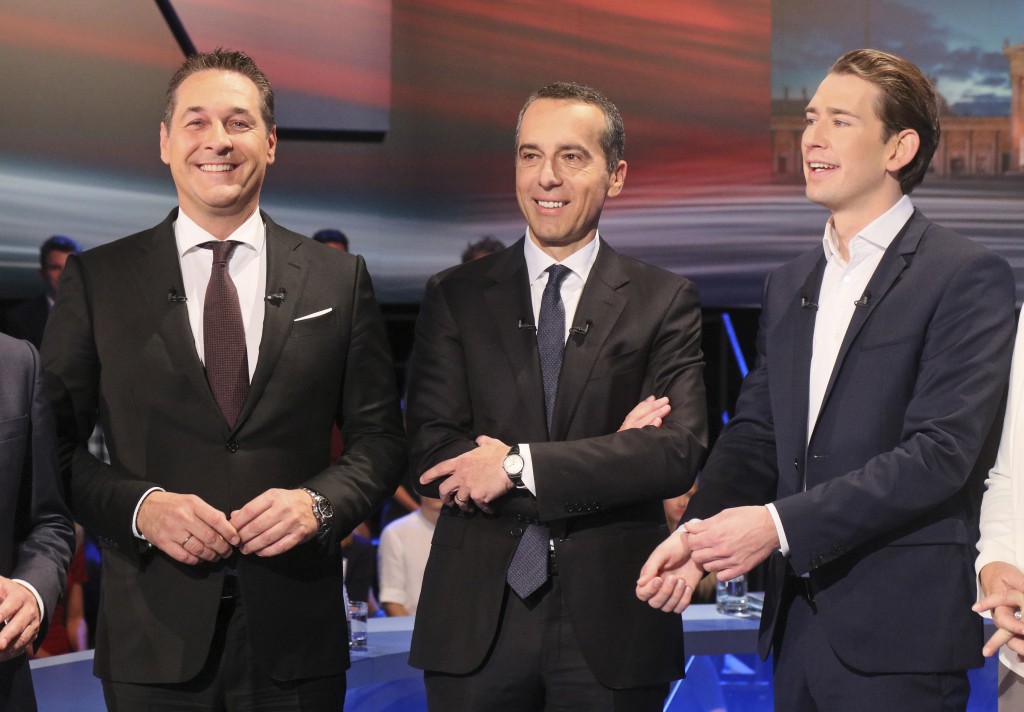 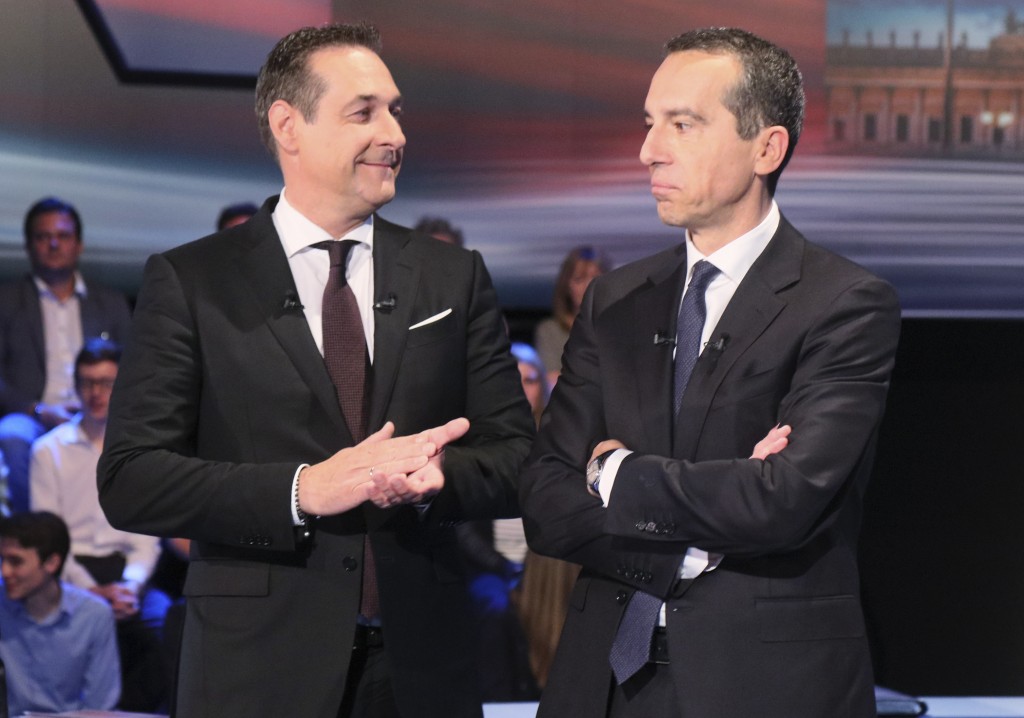 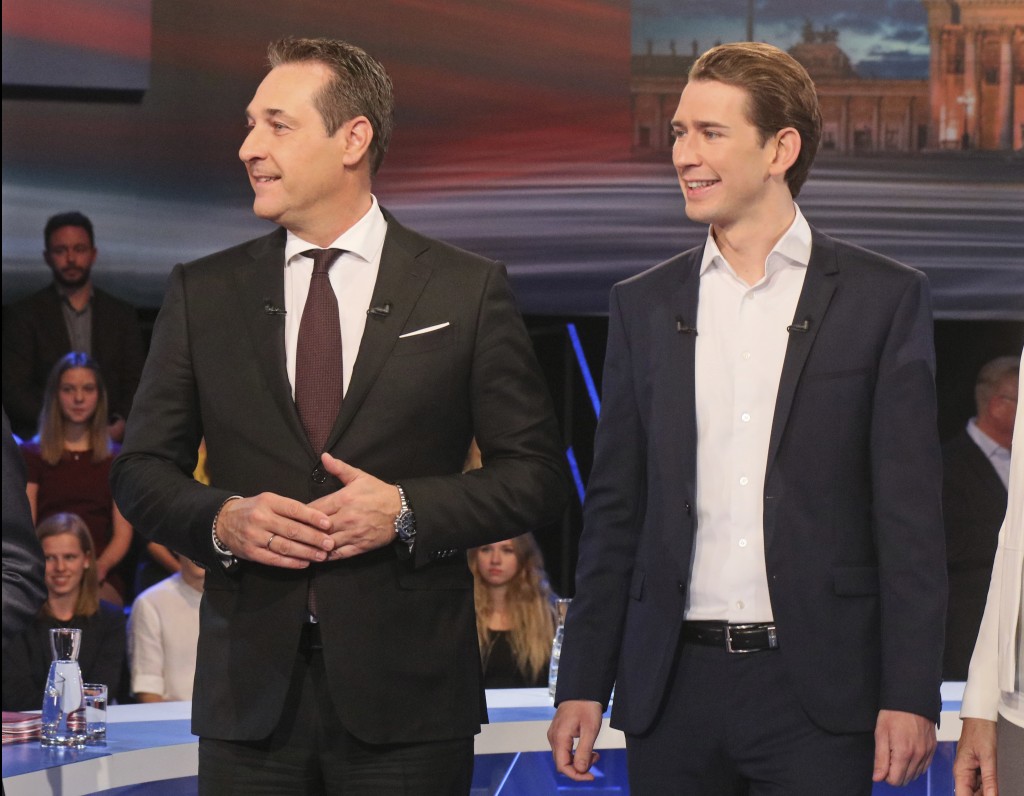 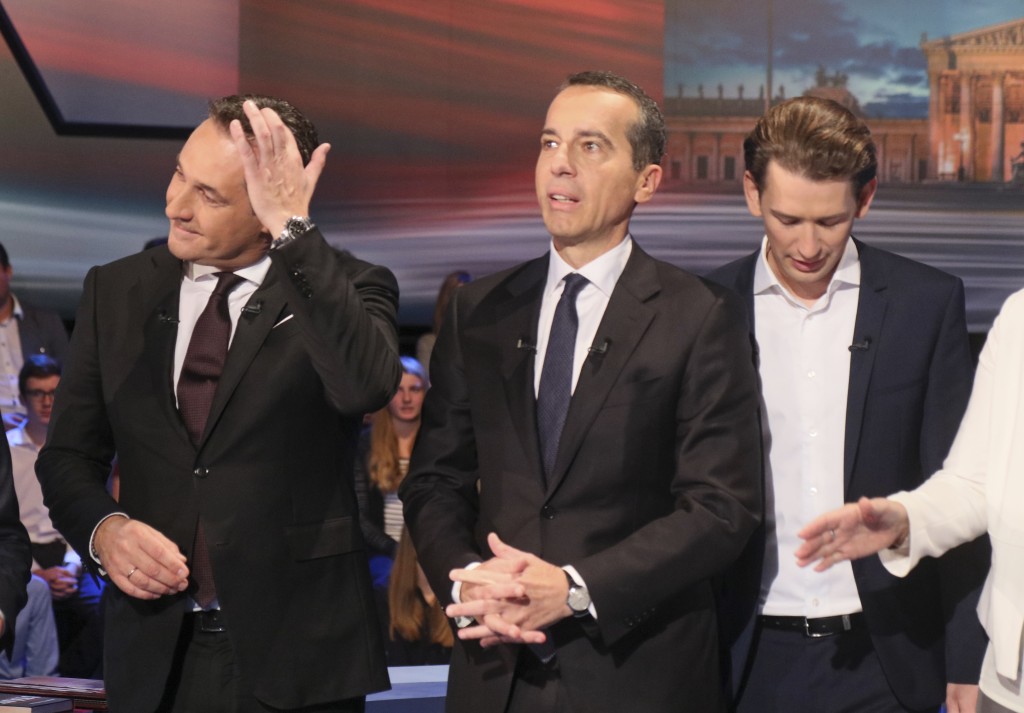 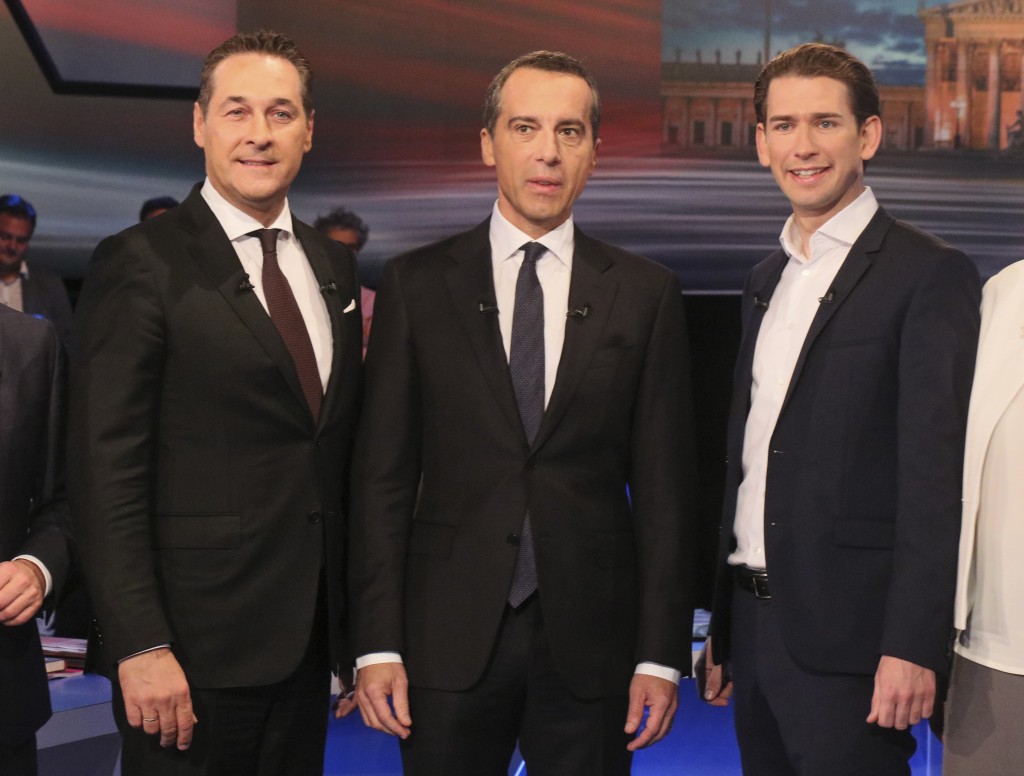 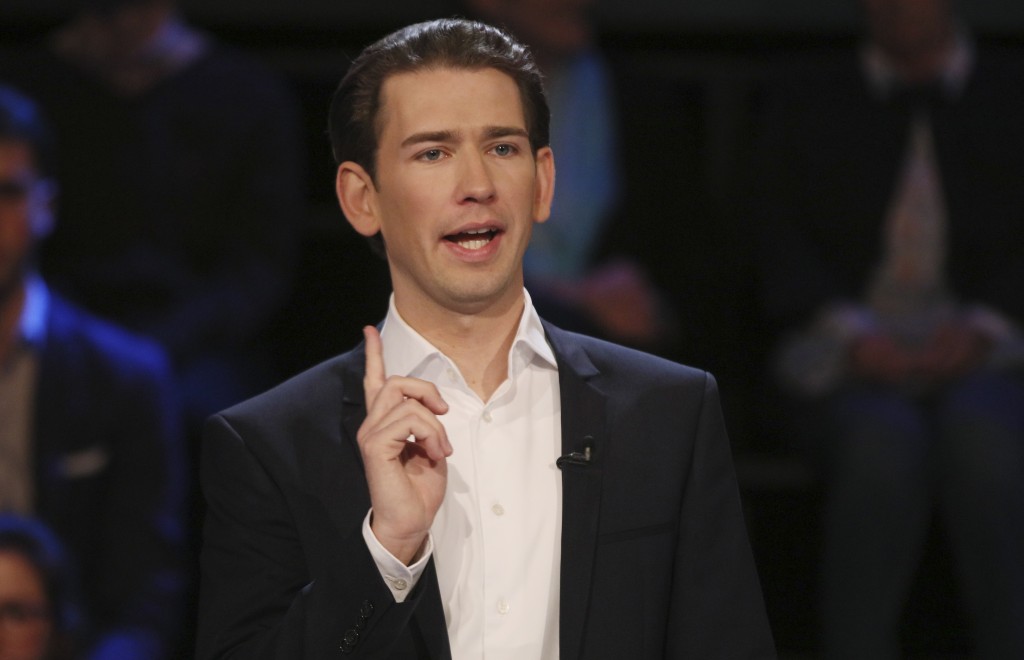 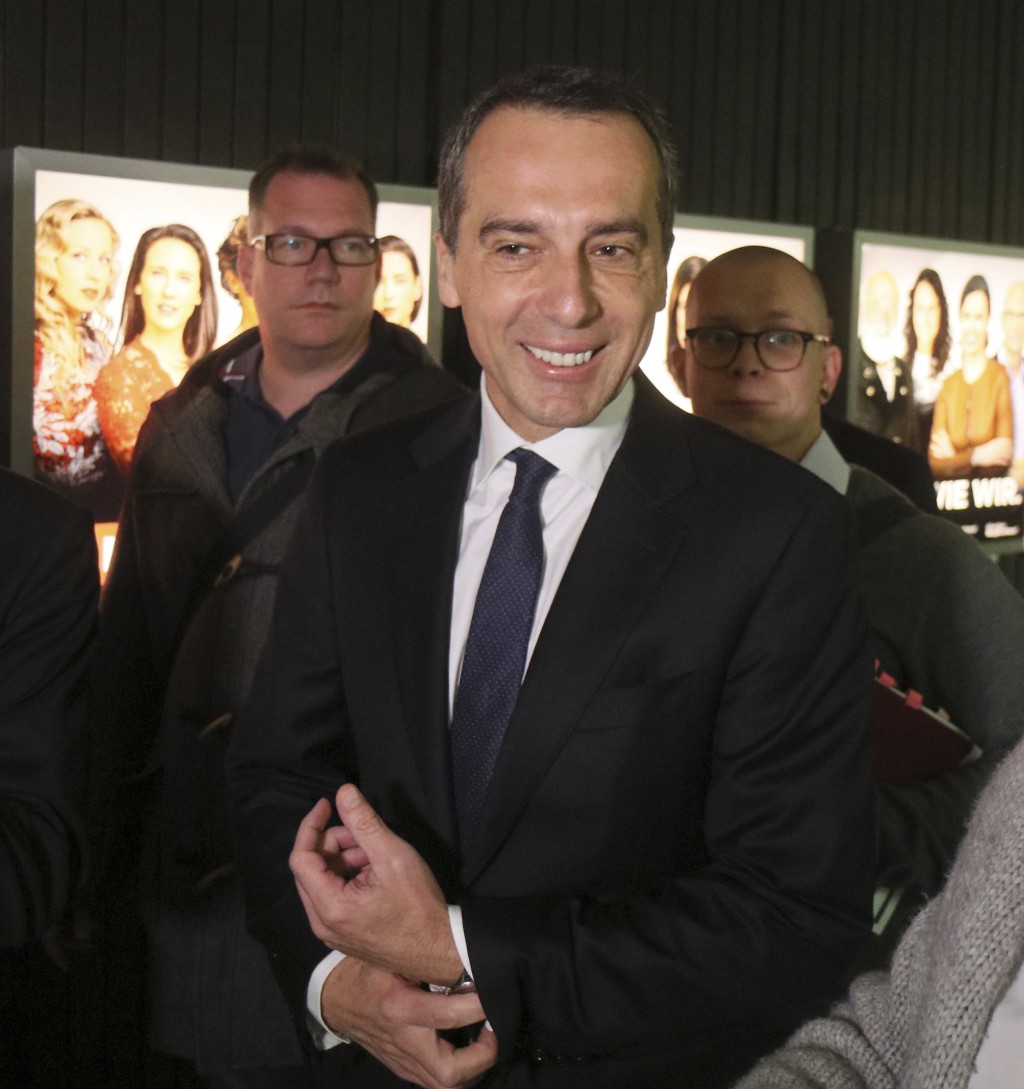 VIENNA (AP) — Austrians elect a new government Sunday with polls indicating that the country will drift strongly to the right.

Here are some questions and answers about the election, and why it's significant beyond Austria's borders.

WHY NOW — AND WHO ARE THE MAIN CONTENDERS?

Sunday's vote is coming a year ahead of schedule after squabbles lead to the breakup last spring of the coalition government of the Social Democrats and the People's Party. A total of 16 parties are vying for 183 seats in the national parliament and will be chosen by Austria's 6.4 million eligible voters.

The People's Party, which has shifted from centrist to right-wing positions, is leading in the pre-vote polls. Austria's traditionally right-wing and anti-migrant Freedom Party is second and the center-left Social Democrats are trailing in third place. Others that may clear the 4 percent hurdle needed to get into parliament are the Greens, the liberal NEOS, and Liste Pilz, led by former Greens politician Peter Pilz.

In a word— migrants. The 2015 influx of hundreds of thousands of people fleeing the war in Syria and poverty elsewhere into the EU's prosperous heartland left Austria with nearly 100,000 new and mostly Muslim migrants. That has fueled fears Austria's traditional Western and Christian culture is in danger. As a result, voters are receptive to the anti-migrant platforms of both the People's Party and the Freedom Party.

Although the Social Democrats have come either first or second in elections since World War II, voters are not receptive right now to the party's focus on social justice.

WHY IS THE PEOPLE'S PARTY AHEAD OF THE FREEDOM PARTY?

While their anti-migrant message is similar, the delivery differs. The Freedom Party has long used inflammatory and negative terminology in describing migrants in general and Muslims in particular. While it has publicly dissociated itself from decades of covert anti-Semitism, it continues to attract the neo-Nazi fringe. The People's Party in contrast, has no tradition of anti-Semitism and speaks of the perceived need to crack down on illegal migration and radical Islam in more measured terms. That makes it attractive to voters concerned about migrants and Muslims but who reject the racist and xenophobic sentiment many associate with the Freedom Party.

HOW HAS THE PEOPLE'S PARTY REINVENTED ITSELF?

As the government coalition was unraveling, the People's Party appointed Foreign Minister Sebastian Kurz as its head, and the telegenic 31-year old set about to reinvent the party's image.

Long criticized as a stodgy old-boys network, the party under Kurz now sells itself as a fresh wind in the political landscape. It shrugs off criticism that it was part of the political establishment for decades — and that it has coopted Freedom Party positions on immigration that it has long opposed.

As Kurz's star waxes, Chancellor Christian Kern's is waning. The former head of Austria's state railway has seen his message as the bringer of change usurped by Kurz.

POST-VOTE SCENARIOS AND WHAT THAT MEANS FOR EUROPE

Polls suggest the People's Party will win Sunday's vote and the Freedom Party will come in second. With Kern saying the Social Democrats will go into the opposition if they do not win and a handful of other parties struggling to just get into parliament, the most likely scenario is a People's Party-Freedom Party coalition. But others are possible, depending on the results.

No one expects the European Union to impose sanctions on Austria like it did the last time the Freedom Party entered government in 2000. Still, because the party encourages euroskeptic and anti-immigrant sentiment, many would view its move into government as renewed evidence of right-wing political sentiment in Europe.