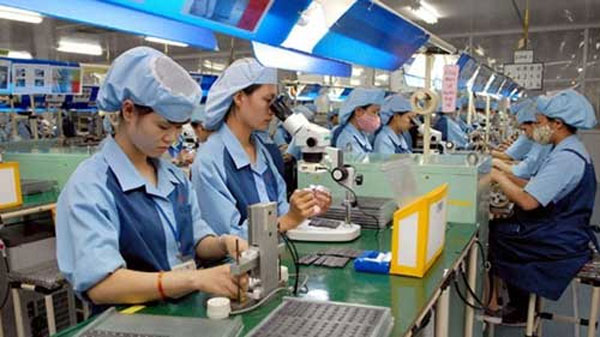 In the monthly-updated statistics of Vietnamese laborers overseas, there are a total of 92,671 Vietnamese workers working abroad, and around 47,139 of them are currently working in Taiwan, accounting for about 51 percent of the total. The two other countries in East Asia, Japan and Korean, came in second and third with 36,250 and 3,824 Vietnamese workers, respectively.

According to cafebiz.vn, the Vietnamese online newspaper for businessmen, the reasons why Taiwan remains the top destination for Vietnamese workers were because of the New Southbound Policy, which boosts the economic ties and creates more jobs demanding foreign labors. Besides, the similarities between the culture, weather, and geography of the two countries make Taiwan more adaptable for Vietnamese workers. 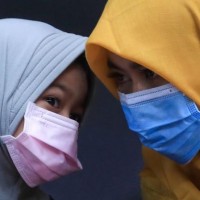 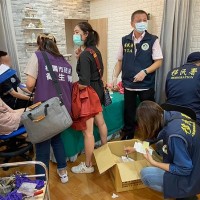