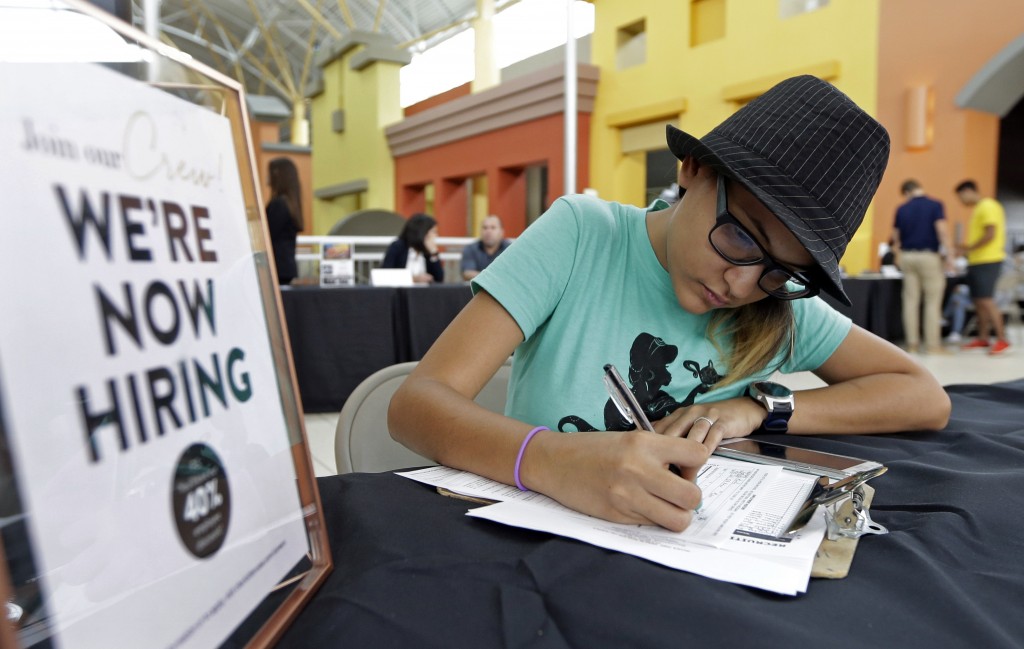 Payroll processor ADP says the drop-off in job gains was concentrated in smaller businesses, particularly smaller retailers, many of which were forced to close in Texas and Florida because of the hurricanes.

Economists forecast the government's jobs report, to be released Friday, will show just 80,000 jobs were added, according to data provider FactSet. The ADP report doesn't include government payrolls and often diverges from the official figures.