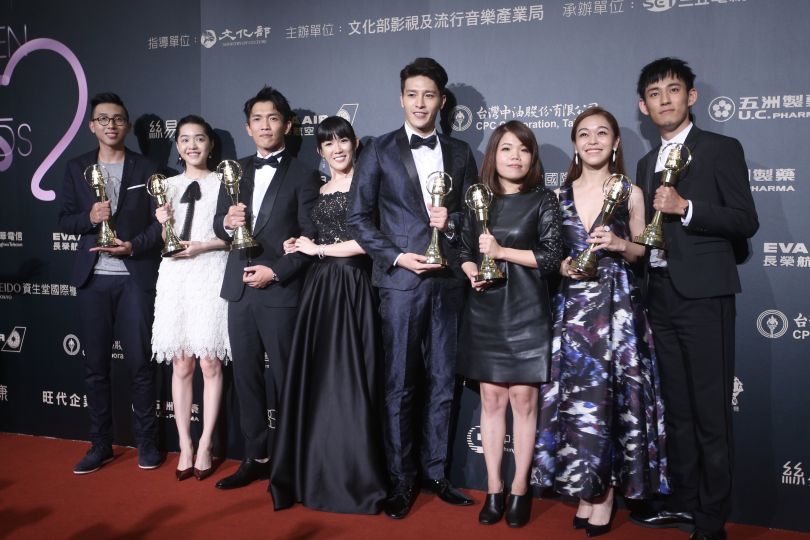 President Tsai Ing-wen congratulated this year’s winners via her Facebook page, praising the creativity and high quality of the country’s TV productions. Noting another award-winning drama series, “The Teenage Psychic,” Tsai called the show a pioneer of the country’s TV industry.

The award-winning shows have introduced new energy to the nation’s TV industry, the president said, adding that she hopes the public can continue to support locally made productions and the government-backed Public Television Service.

Also noteworthy was the Special Contribution Award conferred to the late Rev. George Martinson, a popular TV personality associated with many English teaching programs. Martinson produced several documentaries and programs about the disadvantaged and worked for decades to promote the Kuangchi Program Service, a cultural and educational audio-visual service managed by the local chapter of the Society of Jesus.

Organized by the Bureau of Audiovisual and Music Industry Development under the Ministry of Culture, the 52nd edition of the awards attracted 1,956 submissions from 116 channels and production companies.