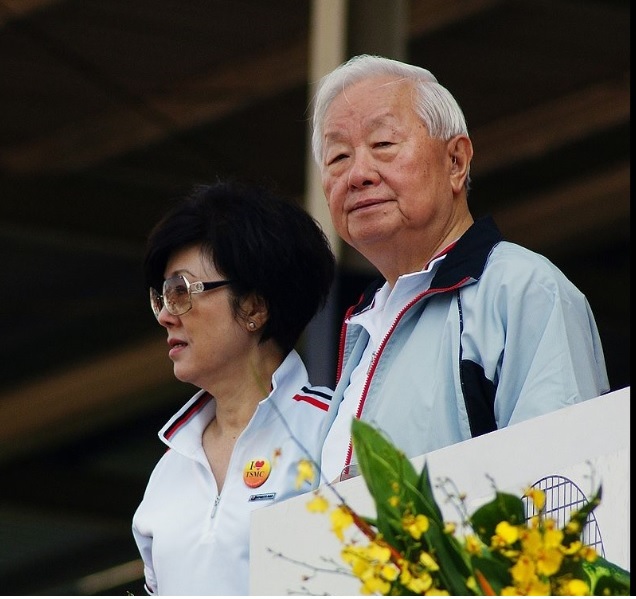 The announcement reads as follows:

"The past 30-odd years, during which I founded and devoted myself to TSMC, have been an extraordinarily exciting and happy phase of my life. Now, I want to reserve my remaining years for myself and my family. Mark and CC have been Co-CEO’s of the Company since 2013, and have performed outstandingly.

After my retirement, with the continued supervision and support of an essentially unchanged board, and under the dual leadership of Mark and CC, I am confident that TSMC will continue to perform exceptionally”.

Born in Ningbo, Zhejiang, in the Republic of China in 1931, Chang received bachelor's and master's degrees in mechanical engineering from MIT in 1952 and 1953, respectively. He then went on to work at Texas Instruments where he rise in the ranks to become vice president in charge of the company's worldwide semiconductor business.

In 1987, he founded TSMC, which soon became one of the world's most profitable chip manufacturers and is now the world's largest independent semiconductor foundry. In May of this year, TSMC's market capitalization rose to NT$5.25 trillion (US$174 billion), surpassing that of rival Intel Corp.

Chang handed the CEO position to Rick Tsai in 2005, but took the helm again in 2009 and has continued to serve in that capacity to the present.