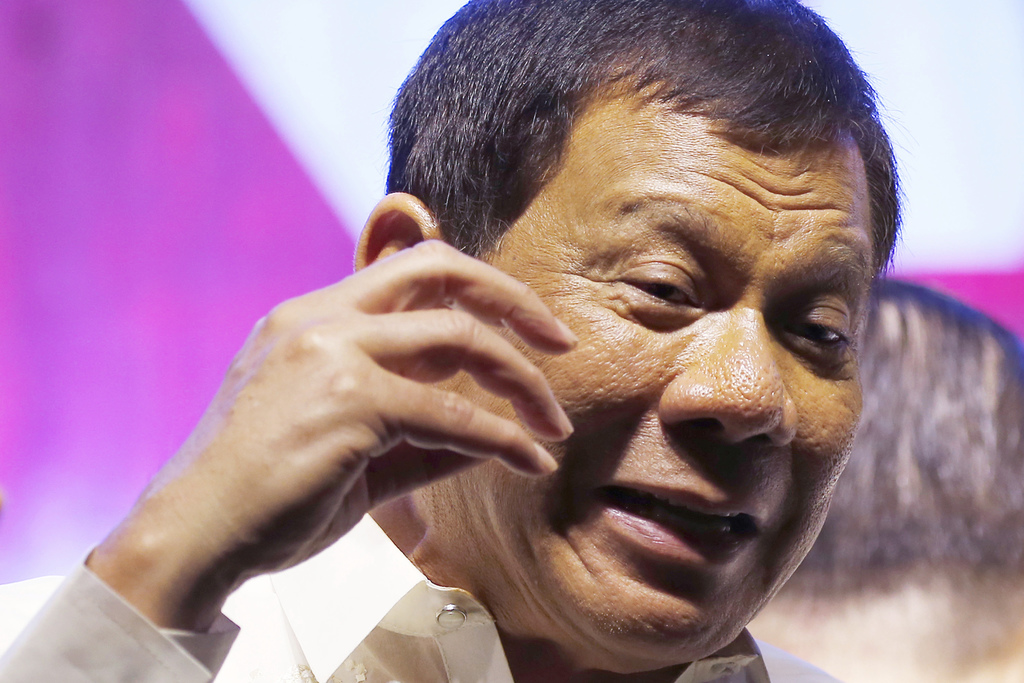 The previous day, Duterte had blamed Bamboo Union and 14K Triad in Hong Kong for the illegal drug trade in the Philippines.

Duterte claimed that many illegal drugs are produced on the high seas and these operations have been taken over by Bamboo Union and 14K Triad. Some discarded empty bins from these drug processing operations have been found floating on the northern sea of the Philippines labeled with Chinese characters, indicating they were of Taiwanese origin, Duterte said.

Even the notorious "White Wolf" Chang An-lo (張安樂), "spiritual leader" of the Bamboo Union, has denied Duterte's claims, saying "Based on my understanding of Bamboo Union, it does not have such a capability, I have also not heard any branch involved in illegal drug trafficking, I have not heard of this. I can't speculate if there are any individuals involved in drug trafficking, but it is impossible that they would be supplying the Philippines," reported SETN. 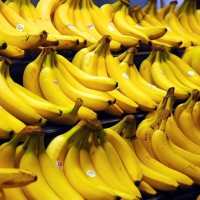 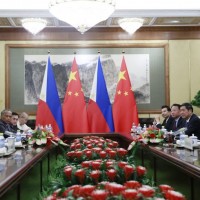 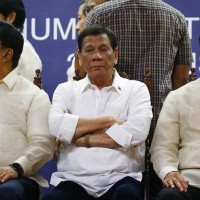 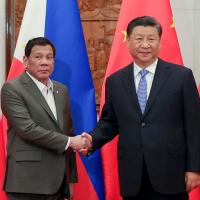