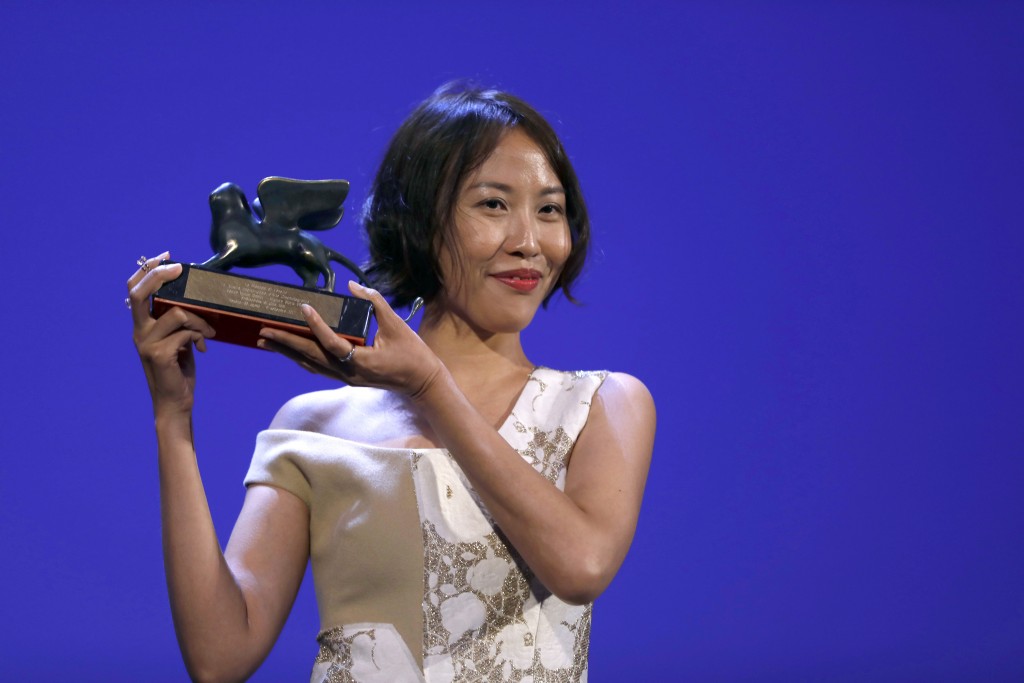 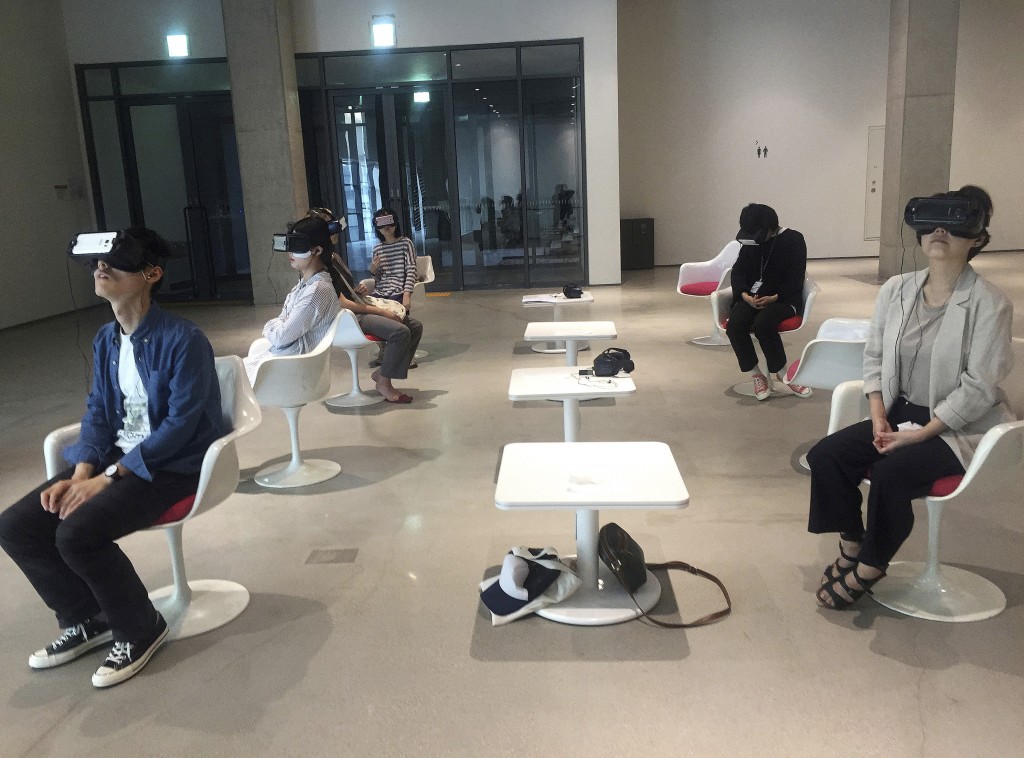 SEOUL, South Korea (AP) — For 25 years filmmaker Gina Kim wanted to make a movie about the true story of a South Korean sex worker killed by an American soldier, but struggled with how to do so without feeling she was exploiting the victim. Then virtual reality arrived.

Through a partnership of storytelling and technology, Kim finally brought the 1992 murder to life in "Bloodless," a 12-minute piece that won the award for best VR story at this year's Venice Film Festival. The director said virtual reality is providing new ways to depict tragedies without making them into a spectacle.

"It allows you to feel the pain of others as if your own," Kim said in a recent interview with The Associated Press. "VR is not cinema. It's something else."

Kim was a college freshman in 1992 when South Korea exploded in rage at the incident involving the soldier and sex worker in the town of Dongducheon, home to a U.S. military base 40 kilometers north of Seoul. Protesters, including Kim, took to the streets, trying to shed light on the grim conditions of sex workers and to urge the South Korean and American governments to bring the soldier to justice.

Yet it was during those protests that Kim first saw how apparently well-intentioned people could exploit the very person they were trying to help. Protesters seeking to highlight the case had printed fliers and posters of a leaked crime scene photo showing the unclothed body of the 26-year-old woman brutally disfigured and damaged. The image led to an outpouring of anger that eventually led to the soldier's hand over for trial in South Korea, where he was convicted of murder.

Yet Kim and others lamented how the reprinted image was a form of violence against the woman and her family.

"I felt extremely disturbed and awful about it," Kim recalled.

It was that memory that stifled Kim's efforts to bring the story to cinema for so many years.

"I worked on it and stopped trying to come up with a better way of telling the story with the right ethics of representation and it was extremely difficult," Kim said. The "cinematic medium is such a voyeuristic medium and the viewers enjoy what unfolds on screen as a spectacle."

Only after she was introduced to virtual reality, was she able to find a way to portray the death.

"What I really ultimately wanted for the viewers (was) to not necessarily experience the horror of being murdered or being sexually assaulted," Kim said. "But just to be there, with her, with genuine sympathy and empathy. I thought that could be possible with this medium."

In "Bloodless" viewers are immersed into the streets of Dongducheon and the dinginess of a town left out of South Korea's economic boom. As the day changes into a night, a woman emerges between neon signs, first with the click clack of her heels and gradually moving closer to the viewer.

Through alleyways, she takes the viewer to the club where she met the American soldier and eventually to a tiny room where she spent the last moments of her life. Coke and beer bottles are lying on a yellow floor. Minutes later, blood slowly flows out from under a blanket.

With virtual reality viewers wear a special headset and can turn their heads 360 degrees to see what is around them. Directors have less authority in what audiences can see because they cannot dictate the viewer to look in certain directions. Hence, each viewer may have a different experience with the same work.

"I didn't know how VR could be used to tell an unsolved history of a victim," she said. "Movies that depict violence against women can expose such violence but at the same time, it can become another form of violence itself."

"Bloodless" is different in that "viewers become the victim," the festival director said.

In games, shopping and even real estate, virtual reality is expanding its audience. Animators and journalists are embracing the immersive storytelling. The United Nations has experimented with the interactive storytelling, making a short movie to show its donors the crisis in Syria and life at a refugee camp.

But due to the need for a headset, the distribution of the virtual reality work is limited. At the Korea Museum of Modern and Contemporary Art, Kim's work was available to the public for only two days earlier this month and only about a dozen people could take part in a showing because of a limited number of headsets.

The technology is also not perfect. Users complain about feeling nauseous and the image quality can be low because unlike a traditional movie, creators do not have the liberty of installing artificial lighting on sets with virtual reality due to the use of a 360-degree camera.

Yet, the South Korean filmmaker believes in virtual reality's potential. Virtual reality can tell the story of the marginalized and the underprivileged in a more powerful way than any other medium in human history, she said.

Kim next plans to make a series on transnational violence featuring women working at brothels in military towns.