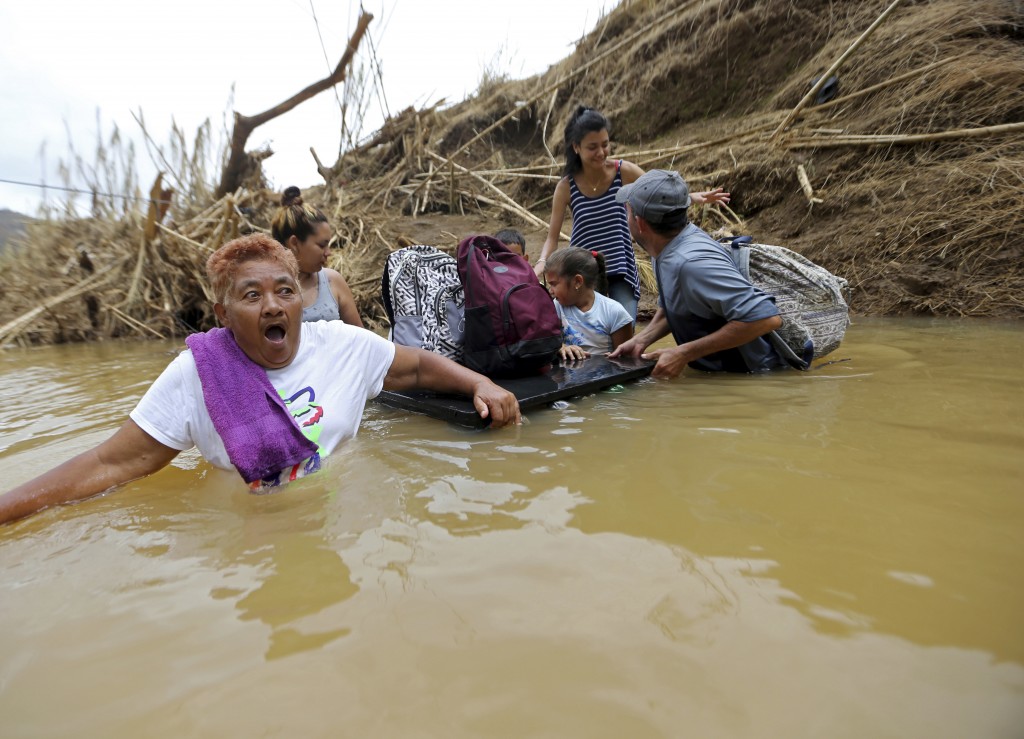 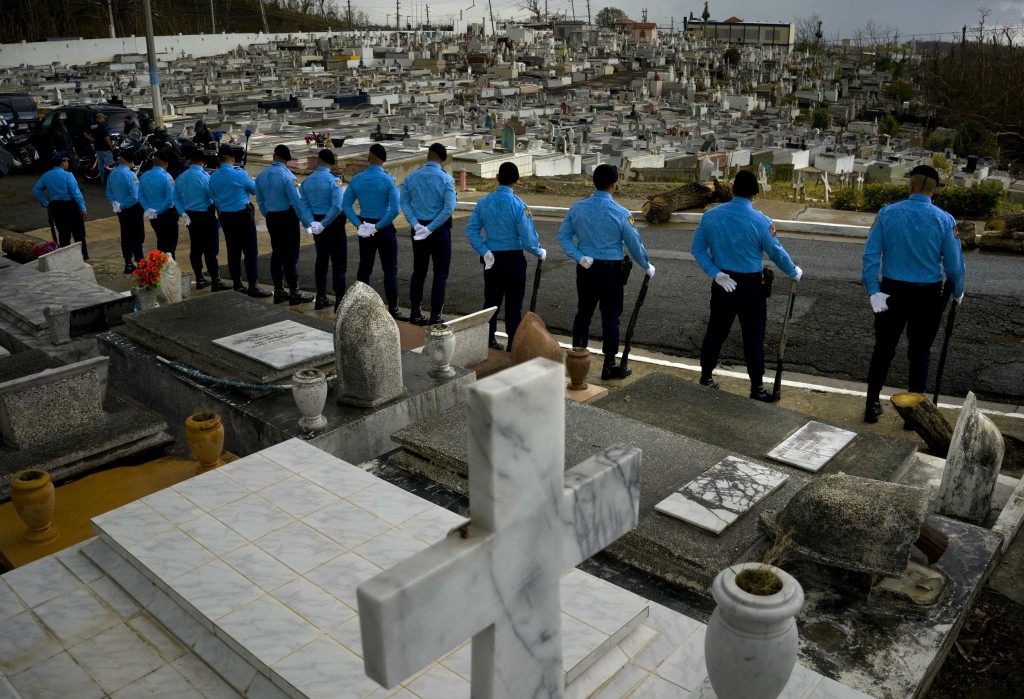 NEW YORK (AP) — As the days pass since Hurricane Maria ripped across Puerto Rico, television reports increasingly echo those after Katrina a dozen years ago in sounding the alarm for a desperate population frustrated by the pace of relief efforts.

The question is: how many people are listening this time?

Despite being hampered by the same communications and mobility problems that Puerto Rican residents face, reporters are working to tell the island's story. Reflecting what they hear on the streets, they are questioning the effectiveness of relief.

Yet Americans haven't show the same interest in the story as they did for Hurricane Harvey in Texas or Irma in Florida.

One measurement that shows the gap: The Weather Channel's peak audience for Maria coverage is less than half of what it was for Harvey.