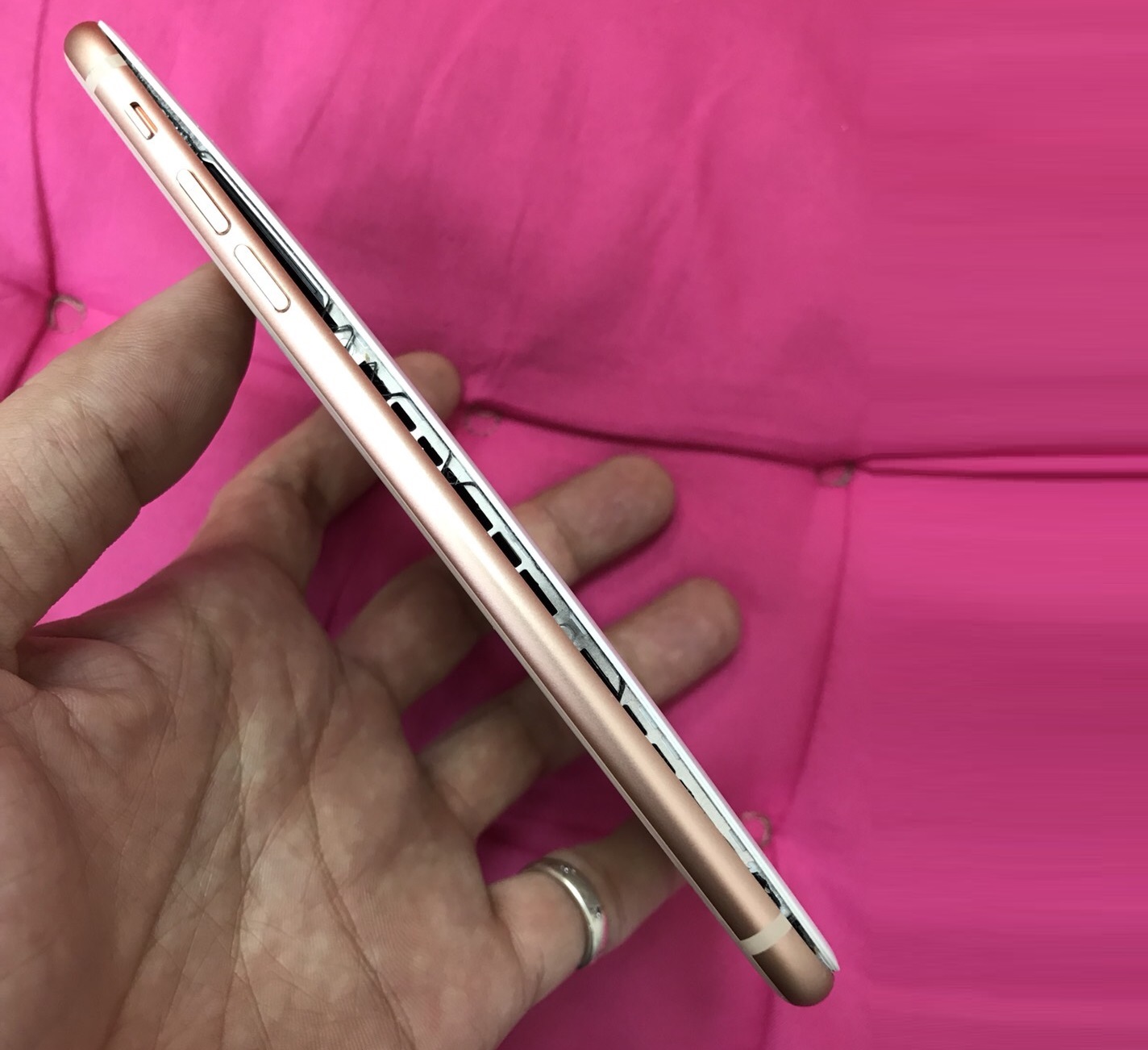 TAIPEI (Taiwan News) – Just a week after the launch of the new Apple iPhone 8 in Taiwan, local media reported an iPhone 8 Plus split open while charging. No one was injured in the incident.

According to Apple Daily, a woman surnamed Wu living in Taichung purchased her gold 64 GB iPhone 8 Plus on Sept. 23 from a mobile communication store. Three days later, the woman left the charged phone on the desk after watching a film and she immediately saw the phone rupture with its glass panel separating away from body.

The woman told the media that she is a fan of the iPhone and mainly used the new phone to check Facebook, take photos and watch films. The phone had not been dropped or sustained any damage before the incident, she added.

The phone has been sent back to the store and will be sent to Apple Inc. for examination.

Apart from the phone rupture while charging, some buyers of the iPhone 8 in Taiwan have reported a crackling noise while making calls. A man surnamed Lin told Apple Daily that the crackling noise can be heard sometimes through the earpiece of the iPhone 8 while making or receiving FaceTime calls. Apple Inc. reportedly confirmed the issue, saying it is fixing the problem but did not provide an explanation.

Apple Inc. has yet to respond to the rupture issue thus far, according to Apple Daily. 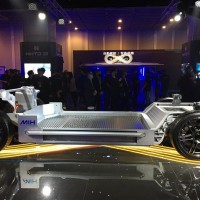 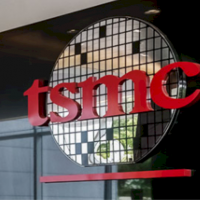 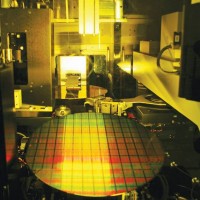 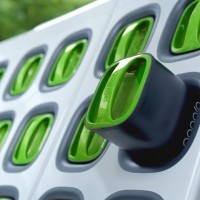