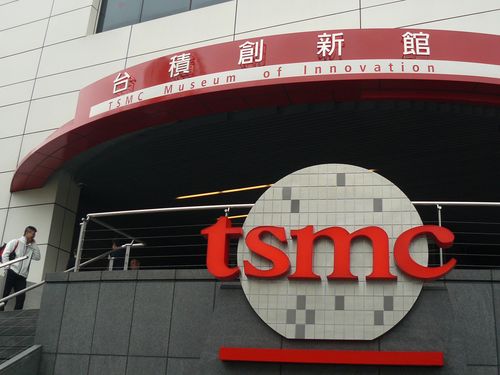 The choice allays fears that due to environmental and power supply concerns, an exodus of top technology firms from Taiwan to the U.S. is about to start.

The major issues at play were fears over an unstable supply of water and electricity on the island. However, action by the government on those issues as well as the environment and land had persuaded the company to stay in Taiwan and plan its factory for the Tainan Science Park, the Chinese-language Apple Daily reported Friday.

Initially, the company, still chaired by its founder, Morris Chang (張忠謀), was to announce its decision during the first half of 2018, but because of persistent rumors that it was going to abandon Taiwan at least for the 3-nano project, it announced the choice of Tainan on Friday, the report said.

Earlier, this year, Foxconn Technology Group, a top supplier of electronic devices for Apple Inc., announced plans for a factory in the U.S. state of Wisconsin, causing concern about an eventual hollowing out of Taiwan’s electronics sector.