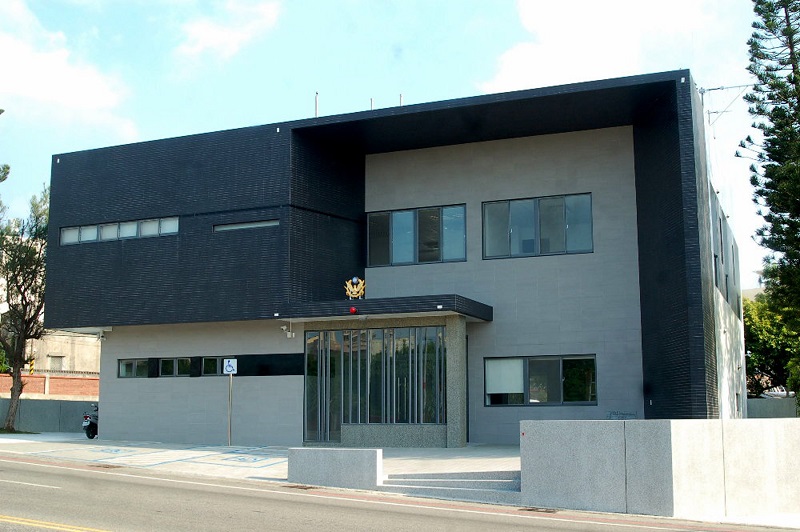 TAIPEI (Taiwan News)—Is it a new bed and breakfast? It looks pretty much like one, except for one thing—the symbol of a dove with open wings and the National Emblem of the Republic of China at the top that sits atop the front gate.

At first glance, passersby took the spanking new building as one of new bed and breakfasts in the Dongwei area of Magong City, Penghu County, until they noticed the police badge.

It is the newly built Dongwei Police Station that has not been inaugurated yet.

According to Penghu County Police Bureau Logistics Division director Chien Chang-hsien (簡章賢), the area of the building’s land plot is 661 square meters and the total construction cost is NT$13 million. The construction was completed in the middle of 2017, and its posh look has attracted passersby’s attention, he said.

The structure of the Dongwei Police Station building has evolved from wooden, to coral reef, basalt brick, to modern steel wiring reinforced brick since the Japanese colonial period, Chien said. The architecture of the new Dongwei Police Station building, which looks like a villa, is certainly a far cry from those of more traditional police stations. Some members of the public have said officers working for the police station will be the happiest group. 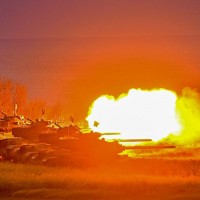 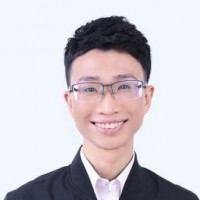