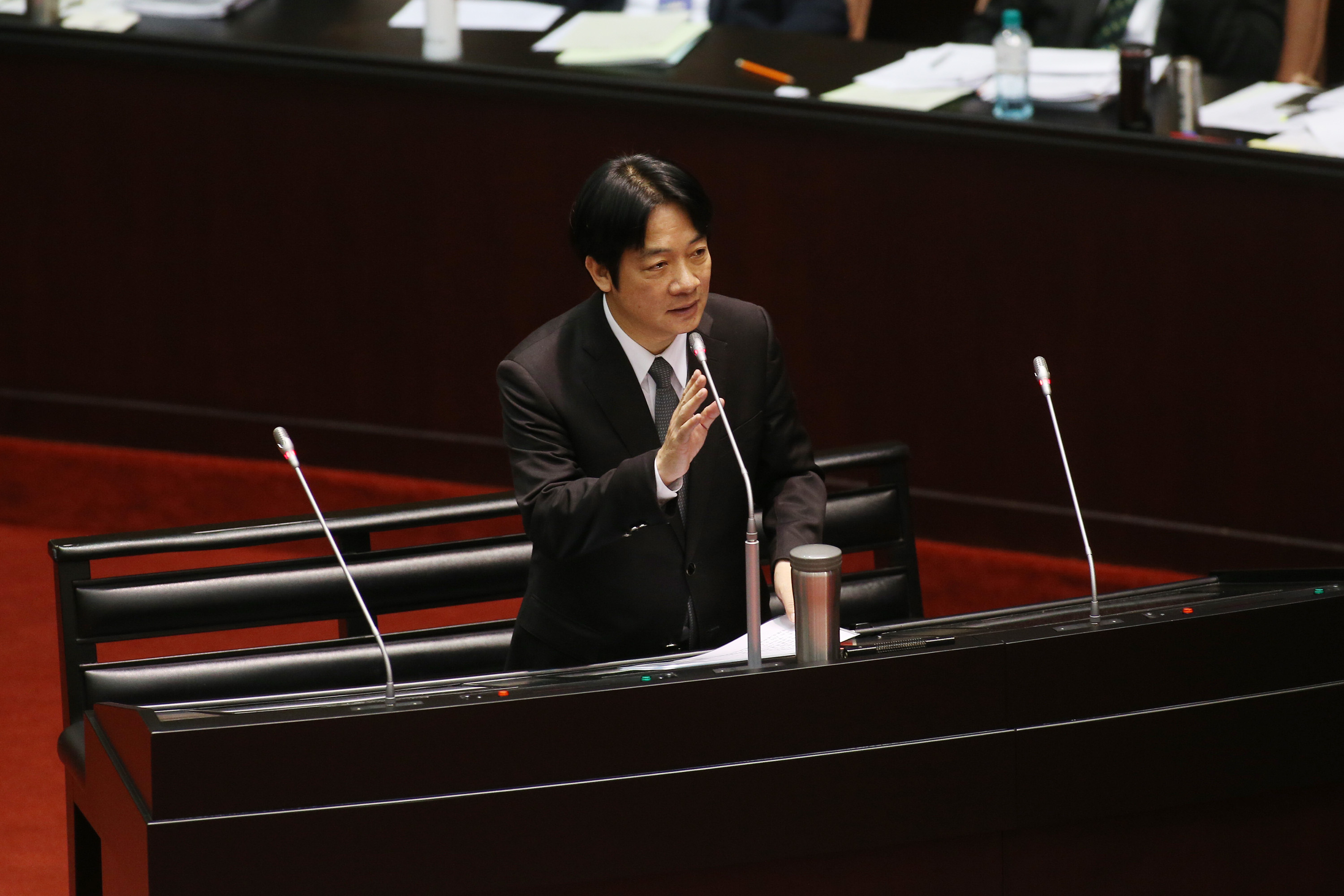 TAIPEI (Taiwan News) – Premier William Lai (賴清德) promised tough action against gangsters Tuesday amid reports that the new national police chief was being intimidated in the wake of an attack by pro-unification extremists against pro-independence protesters.

At the root of the issue lies last Sunday’s “Sing China” show at National Taiwan University, which met with protests from Taiwan Independence supporters. Opponents hailing from a small pro-unification party with presumed links to organized crime attacked the students, which in turn was followed by police action, including raids on businesses with reported gang links.

During his first day of questioning by legislators as the new premier, Lai said the government would take serious action on the issue of violence by the pro-unification group. Turning to a call by a man with a past in organized crime against National Police Administration (警政署) chief Chen Chia-chin (陳家欽), the premier said his government would adopt an attitude, without providing more details.

The man, named as Tung Nien-tai (董念台), reportedly called in an online message to track down Chen’s address, phone number and relatives’ home.

Because of the absence of a “Political Party Act,” there was no direct way of ruling against the pro-unification group, but there could be an investigation into whether it had violated legislation against organized crime, officials said.

Members of Lai’s Cabinet also said it would be possible to reopen investigations into the leader of the pro-unification group, former gang leader Chang An-lo (張安樂), known as the “White Wolf,” including concerns that he had received funding from China, a report in the Chinese-language Apple Daily said. 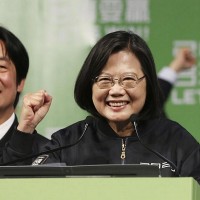 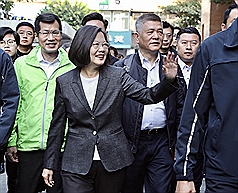 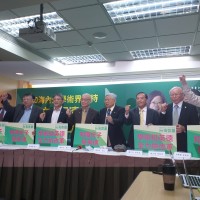 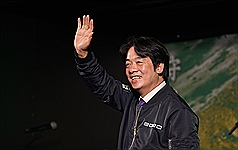 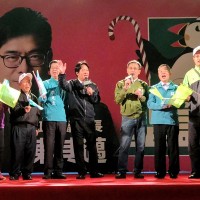