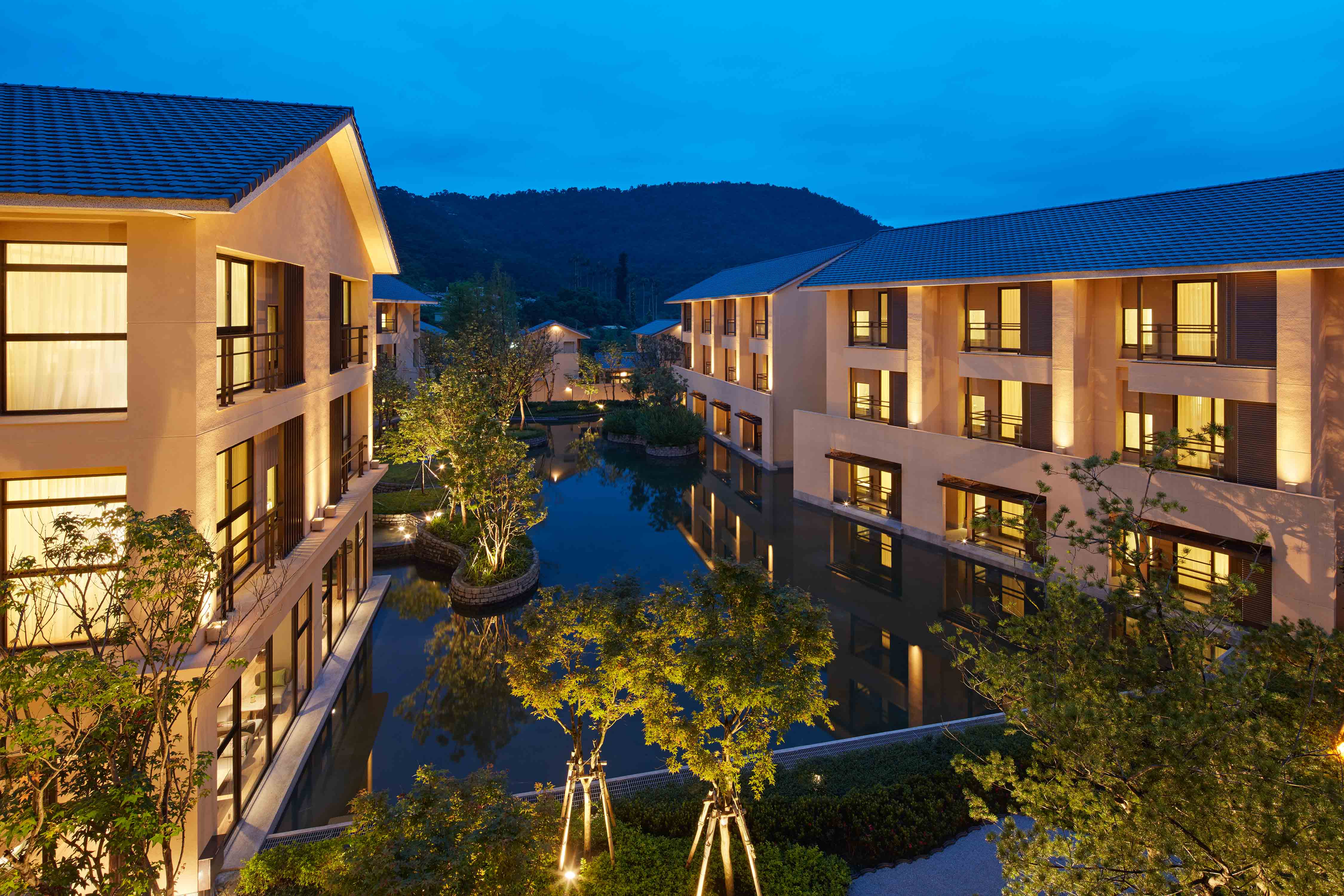 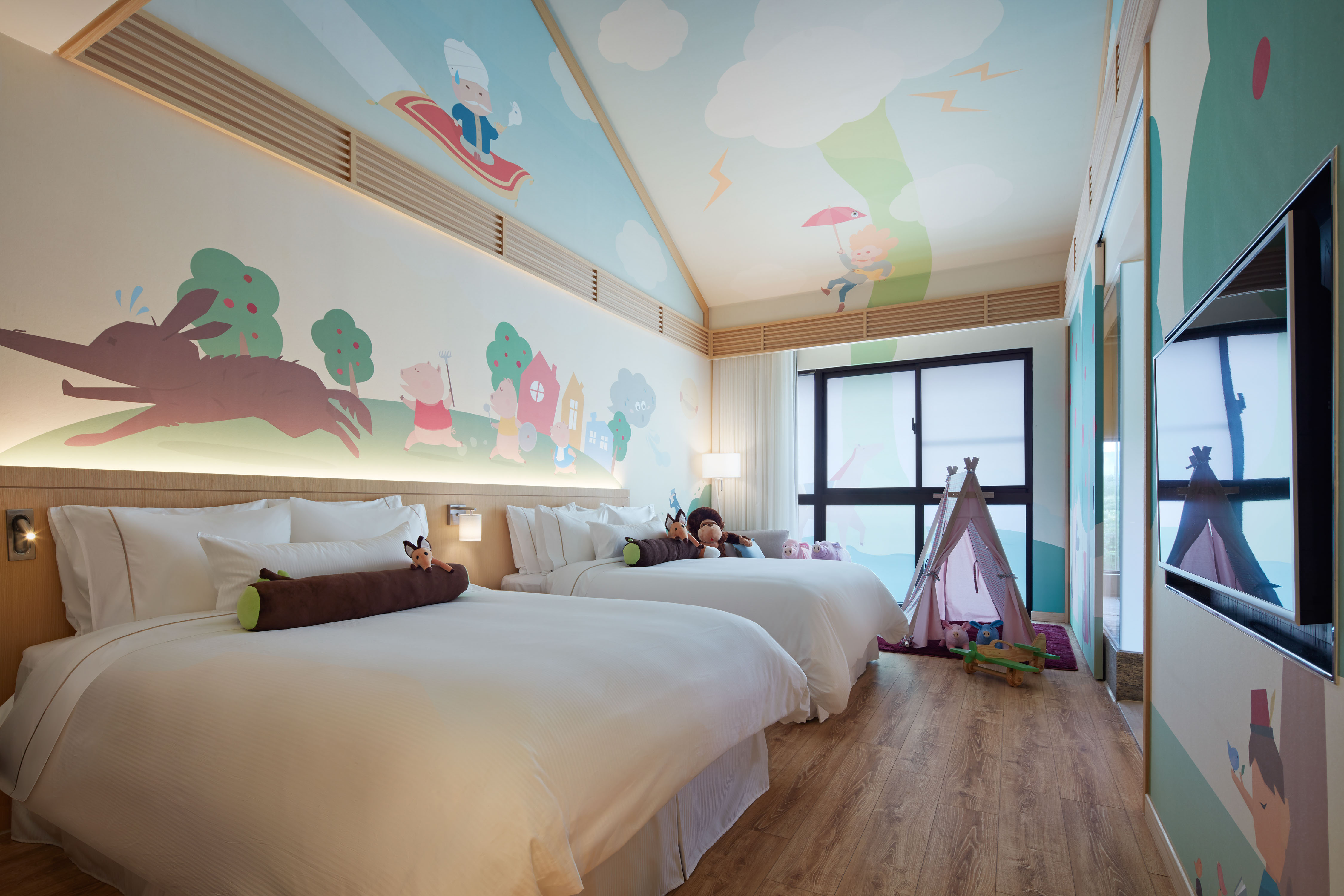 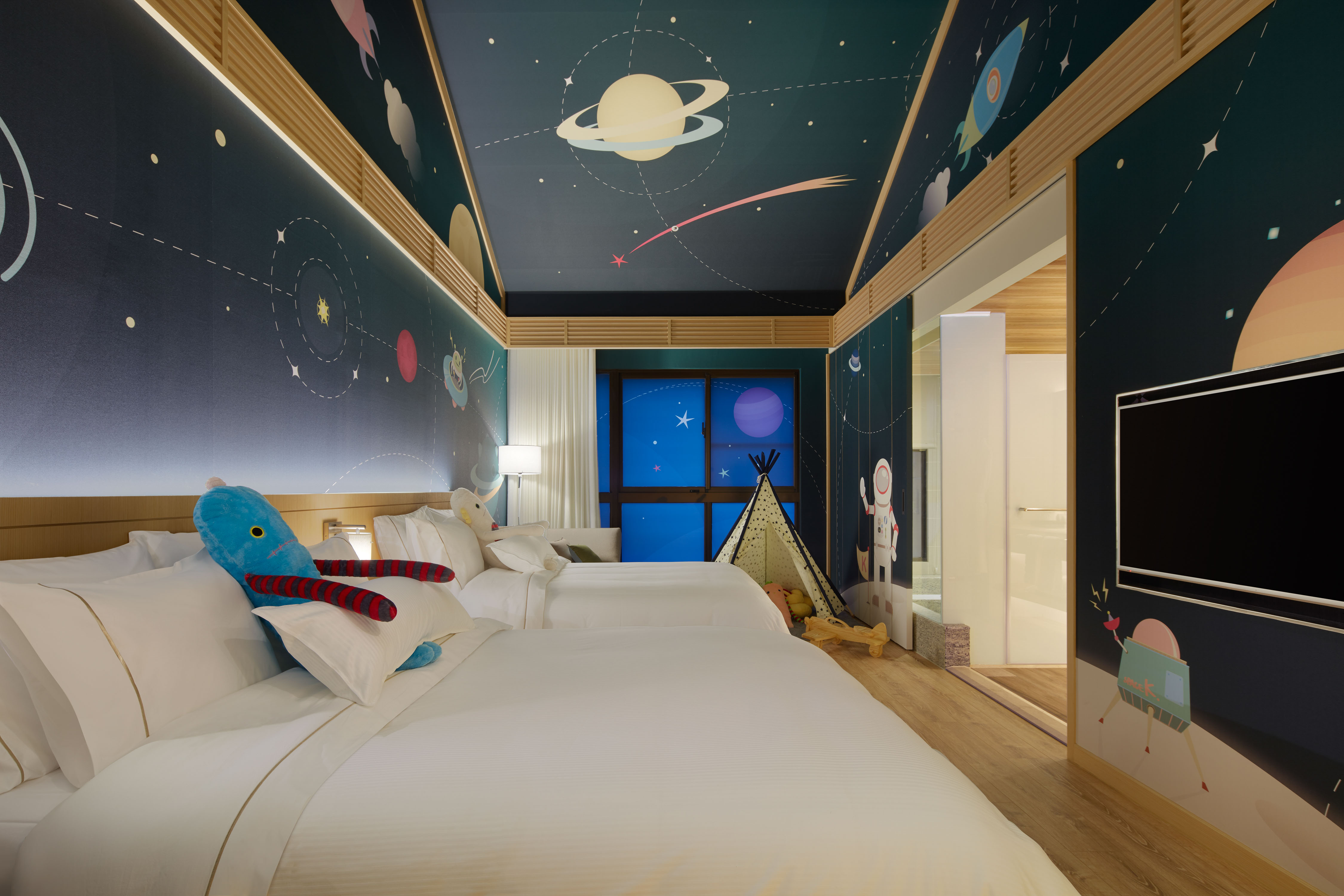 The Westin Yilan Resort, a well-known hotel brand under the flag of Marriott International, Inc., is officially opened in Yuanshan Township, Yilan County. To avoid the throat-cutting competition at Jiaohsi, the Westin Yilan Resort selects to locate itself at Yuanshan Township to best utilize Yuanshan’s hot springs and leisure agriculture to create a tranquil resort setting. This is not only the first listed international hotel chain invested by Rich Development and Lealea Hotels but also one of the most important BOT cases of Yilan County Government this year.