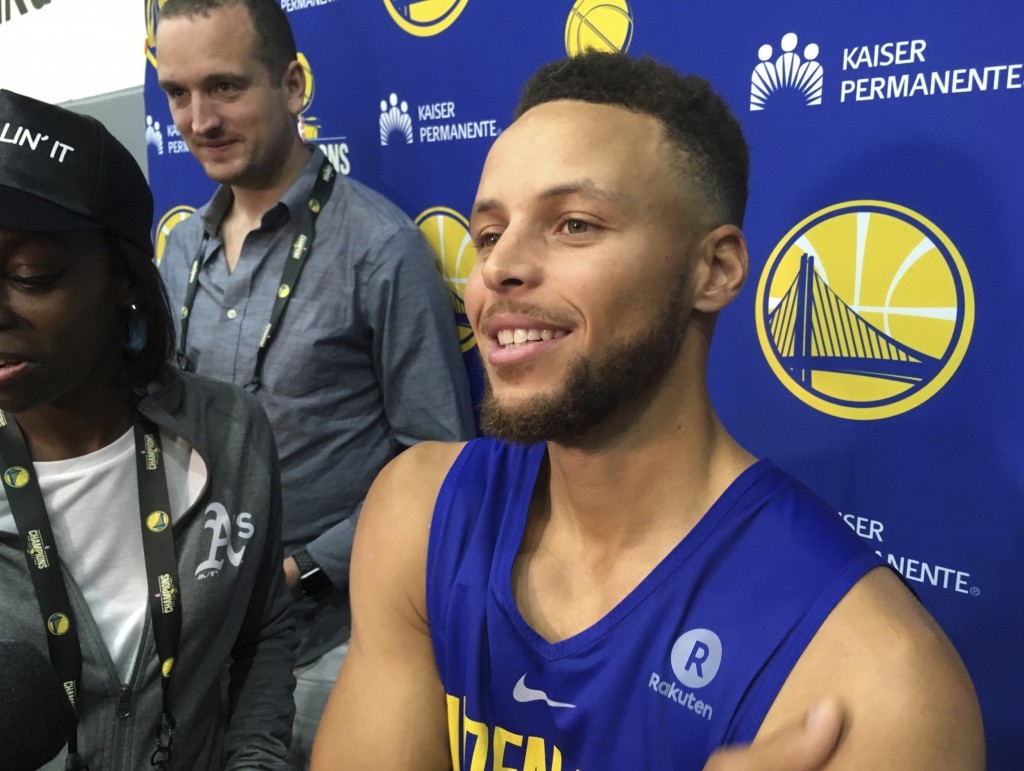 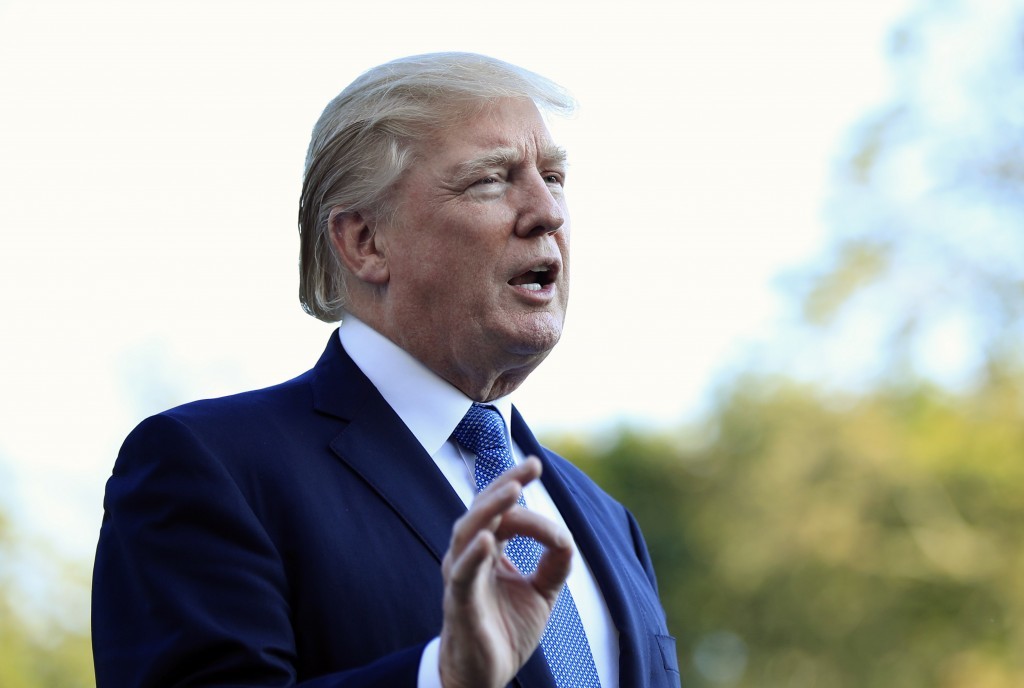 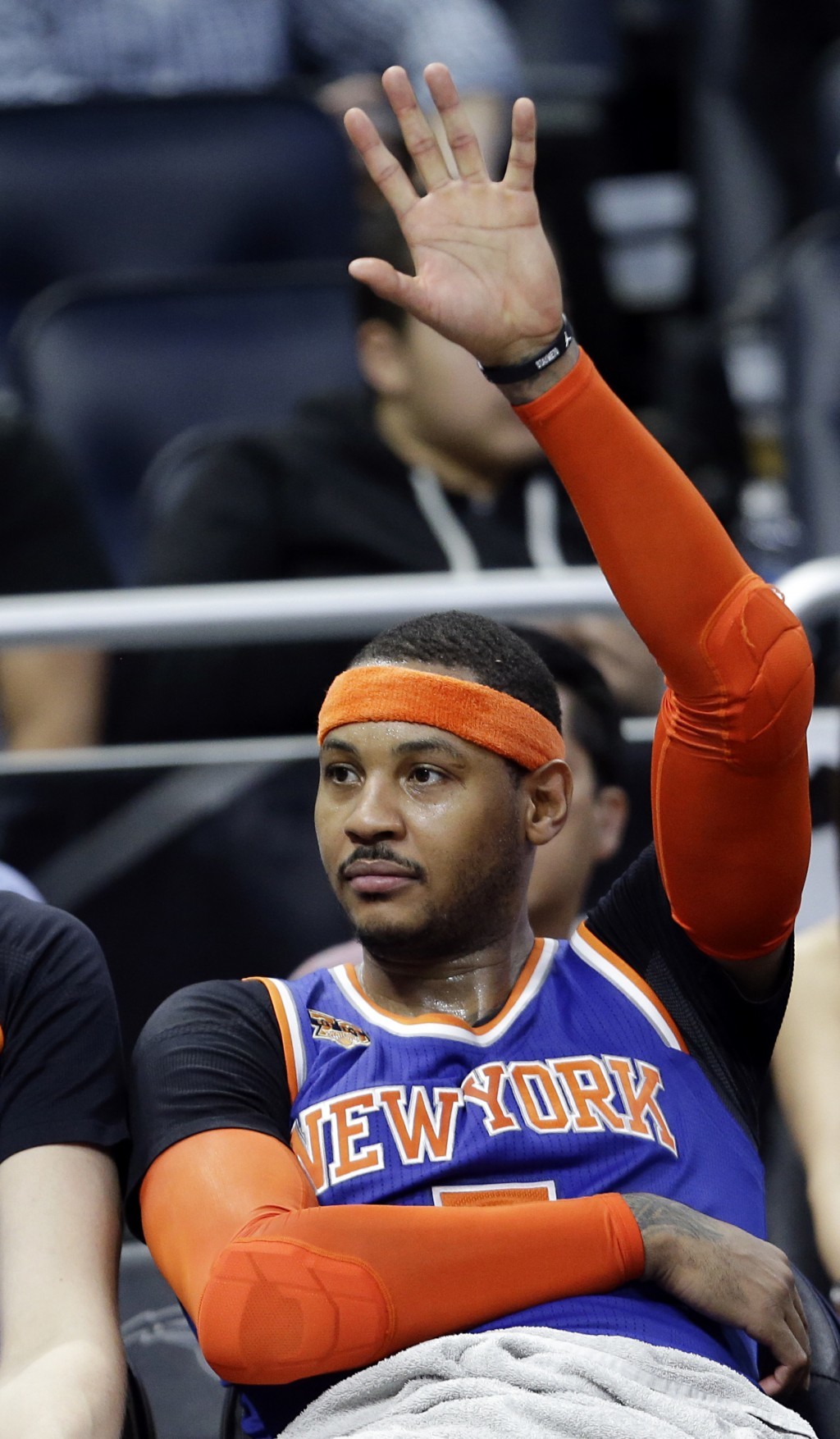 The Latest on the discussion of politics at NBA media days Monday (all times local):

Politics is already the talk of NBA media day.

After a weekend where President Donald Trump rescinded the Golden State Warriors' invitation to the White House and Cleveland star LeBron James responded by calling the president a "bum," it was clear that Monday's season-opening media sessions for 28 teams were quite possibly going to be as much about politics as basketball.

Detroit Pistons owner Tom Gores released a statement early Monday that did not specifically mention Trump, but says "America's most treasured values include equality and diversity, and the right to effect change through peaceful expression and thoughtful debate." Gores also says he will support the Pistons players and their right to thoughtfully raise awareness to various causes.

On Sunday night, Sacramento Kings owner Vivek Ranadive said Trump's "recent comments are deeply disappointing, because our focus should be on fostering a culture of sensitivity and inclusion."

The most retweeted post ever sent by LeBron James before this weekend was one in 2013 in response to the incessant who's-better debate about him and Michael Jordan.

And then LJ took on POTUS, calling President Donald Trump a "bum." James' Twitter account exploded from there, the 640,000 and counting retweets making it one of the top 15 shared posts ever.

If James' tweet is any indicator, politics will be center stage across the NBA on Monday when 28 teams gather for their media days — the annual precursor to the start of training camps. Carmelo Anthony will formally become part of the Oklahoma City Thunder on Monday, Kyrie Irving's first season in Boston will truly begin and Dwyane Wade is about to become a free agent after reaching a buyout with Chicago.

But those story lines, and probably all others, will almost certainly take a back seat to athletes reacting to politics.