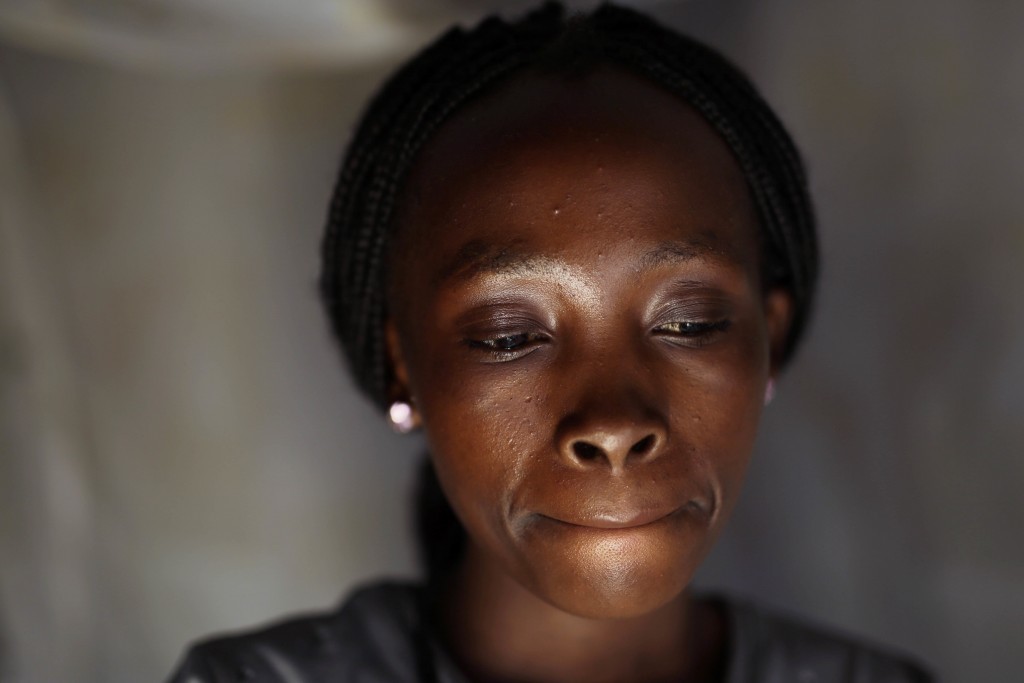 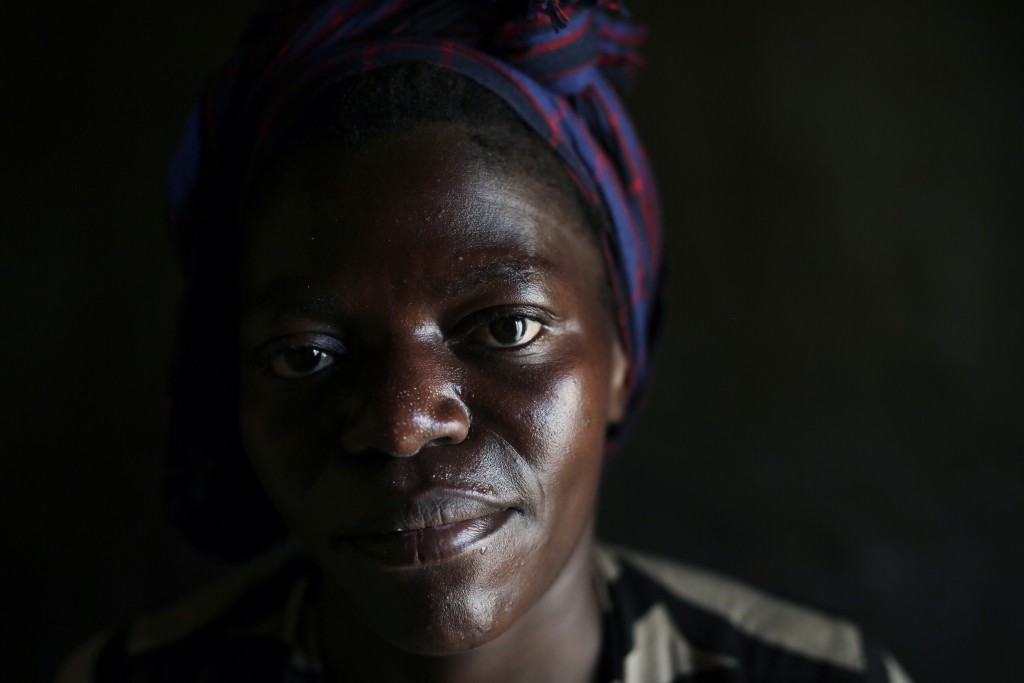 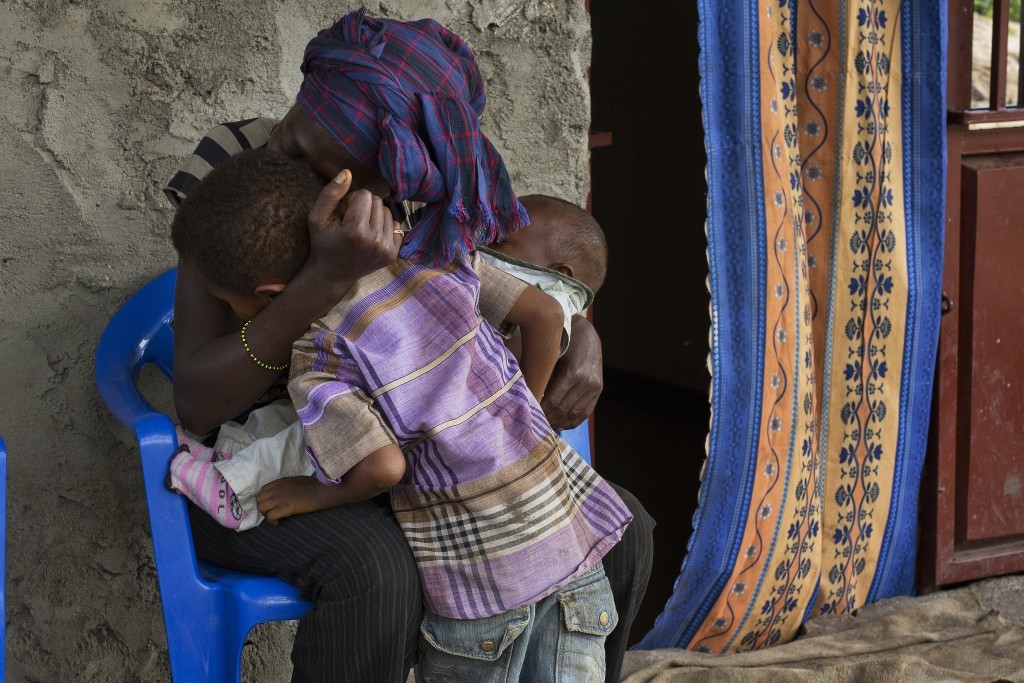 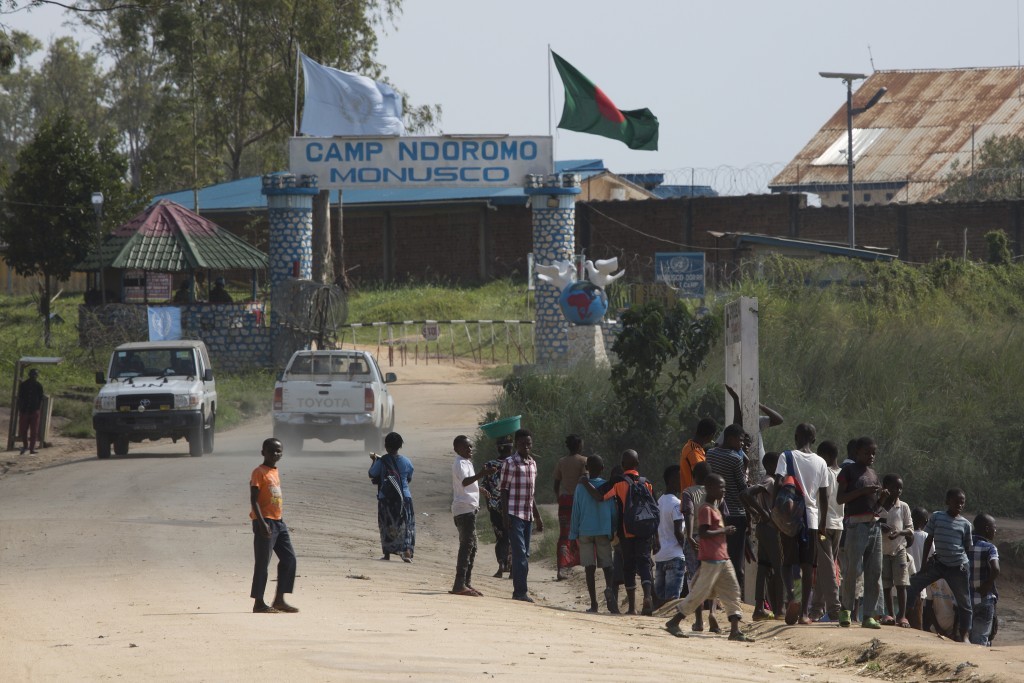 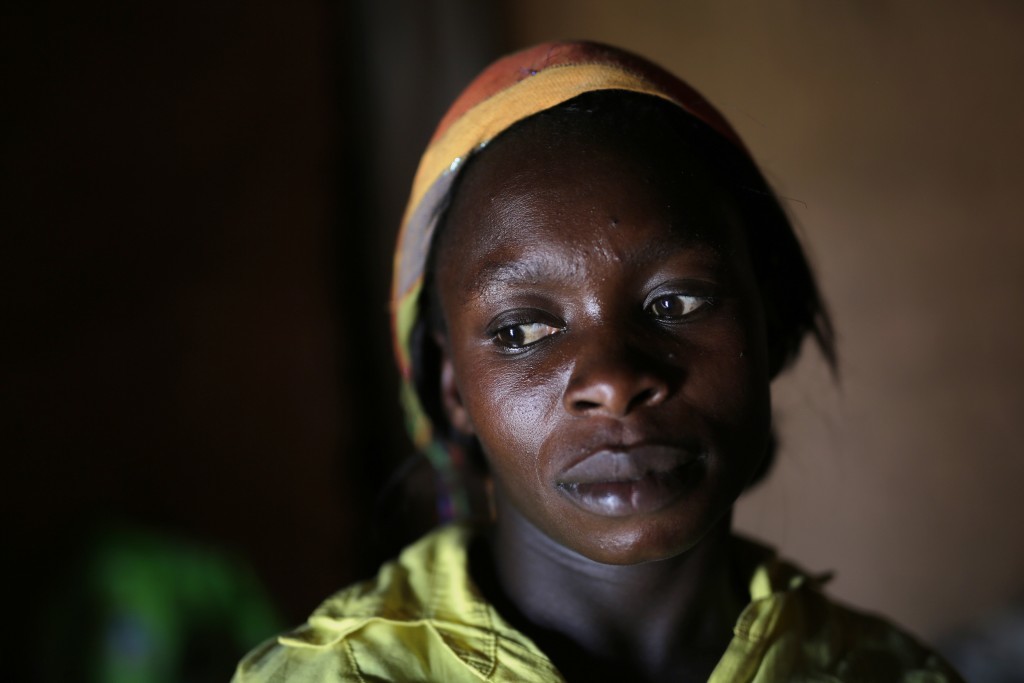 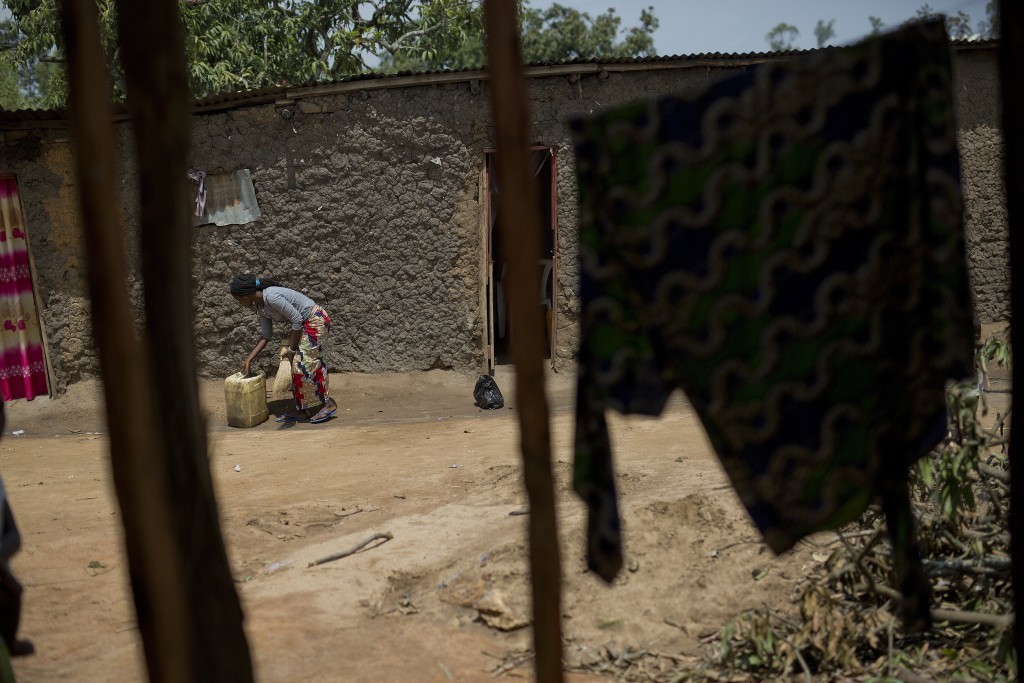 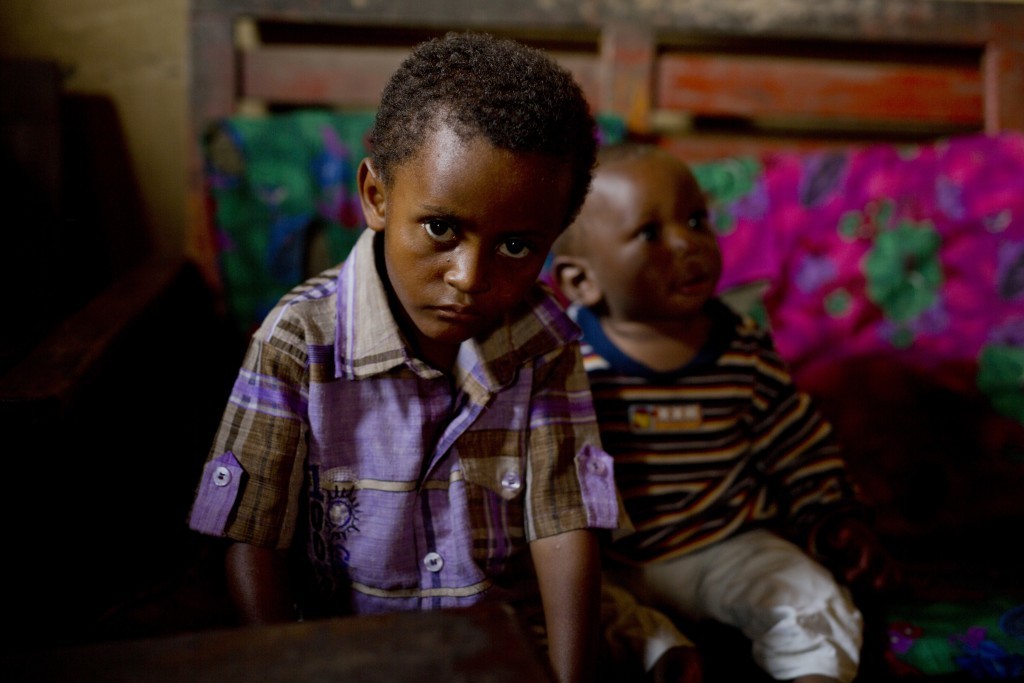 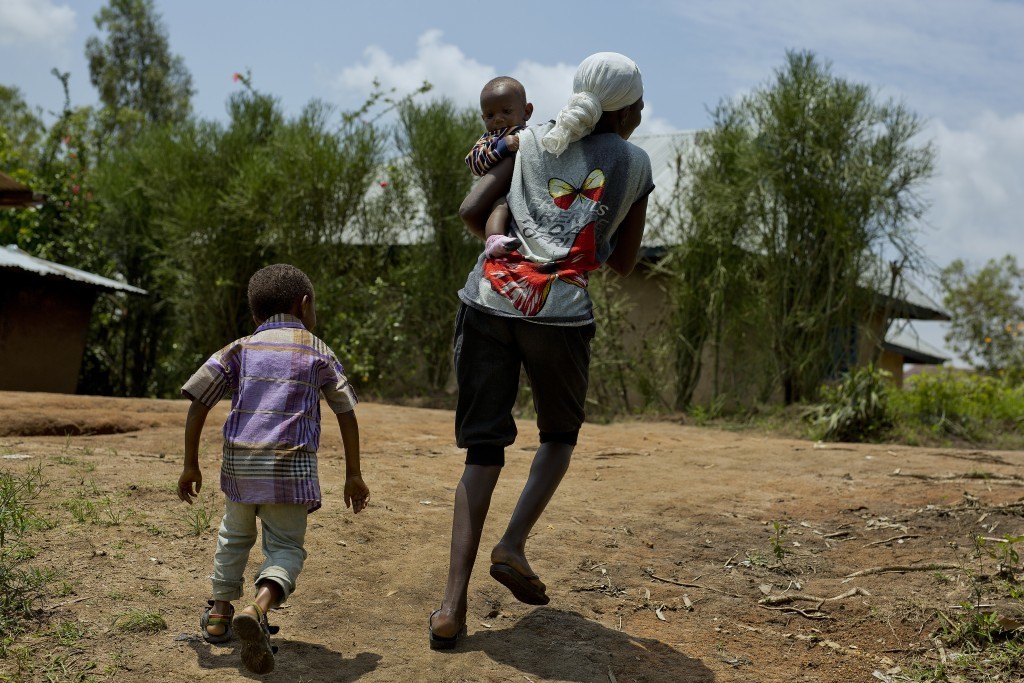 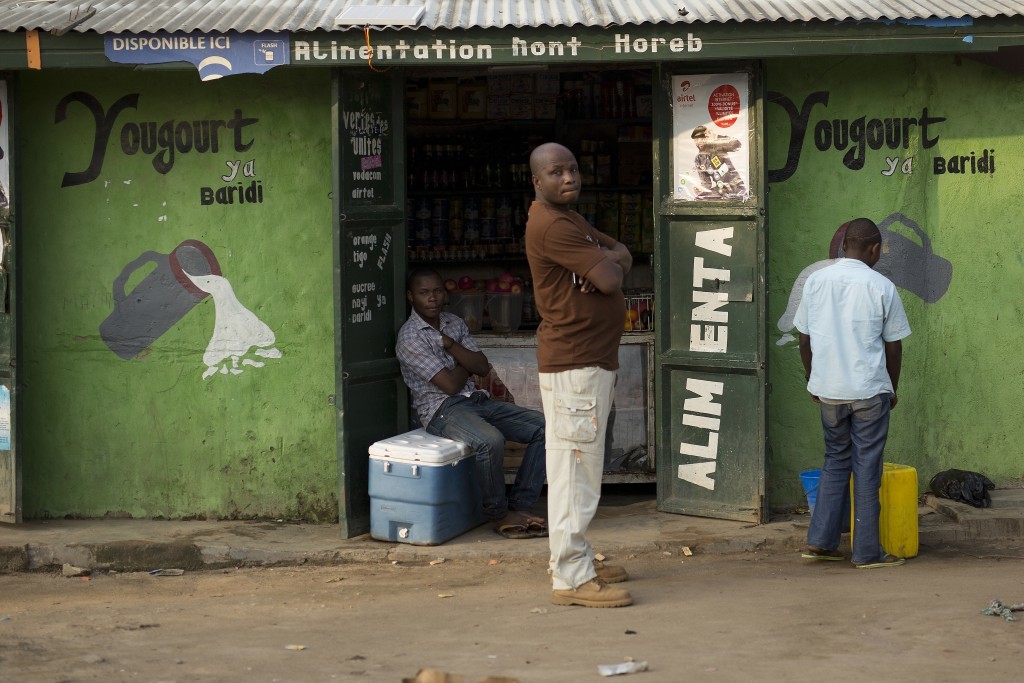 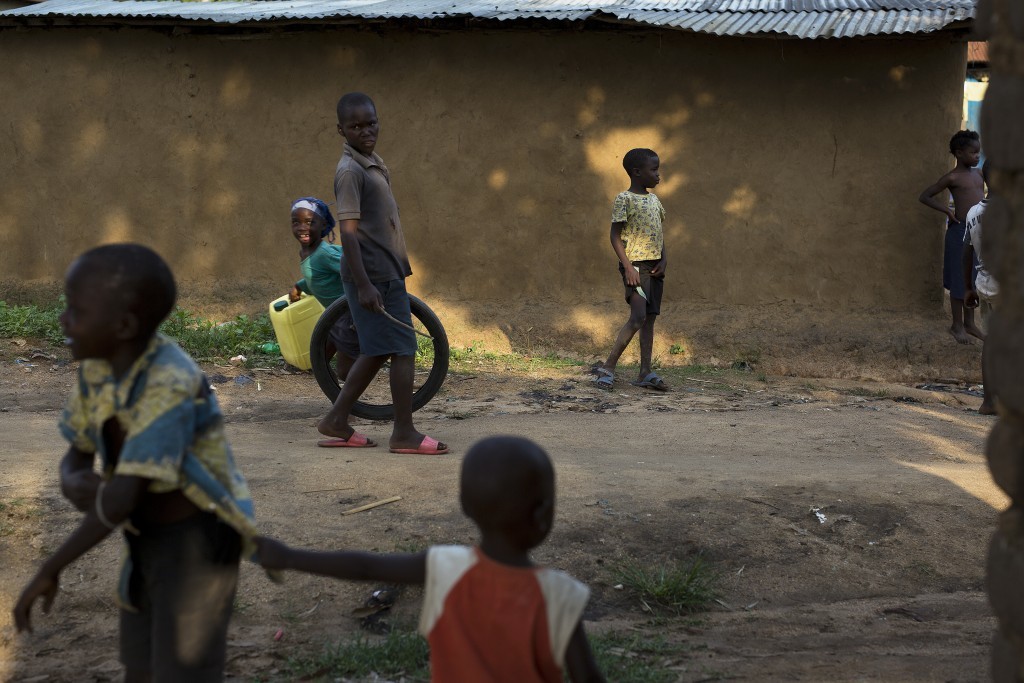 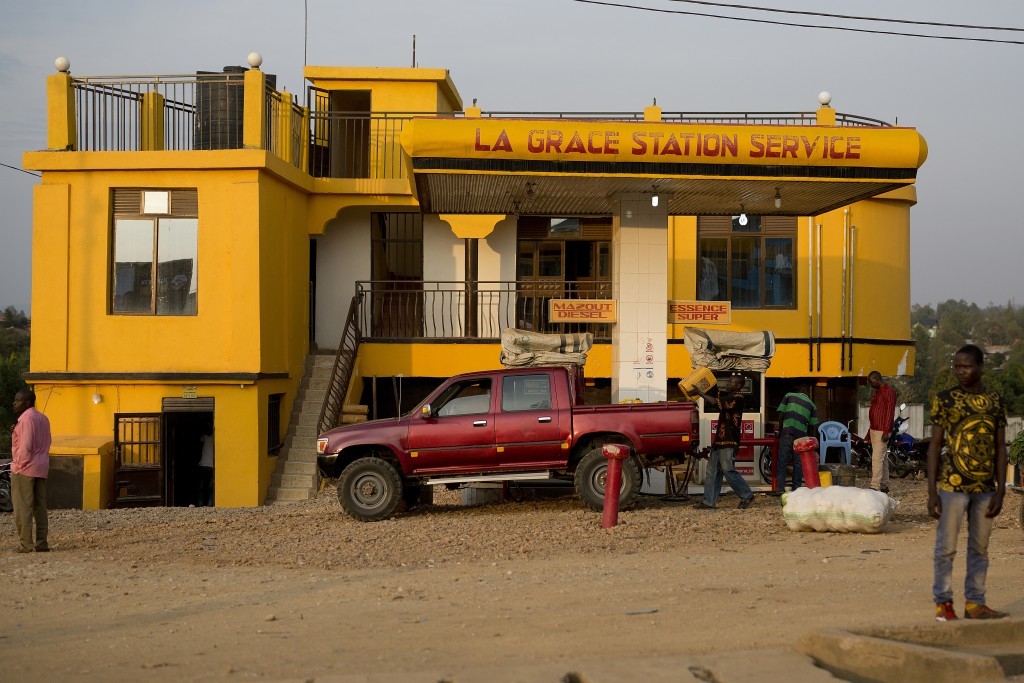 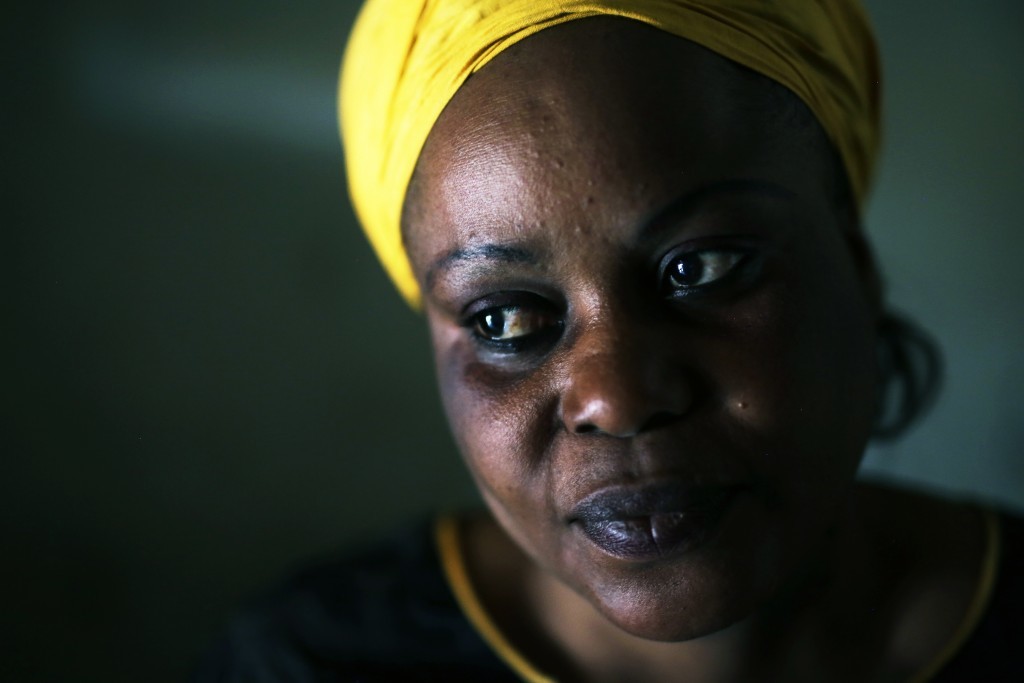 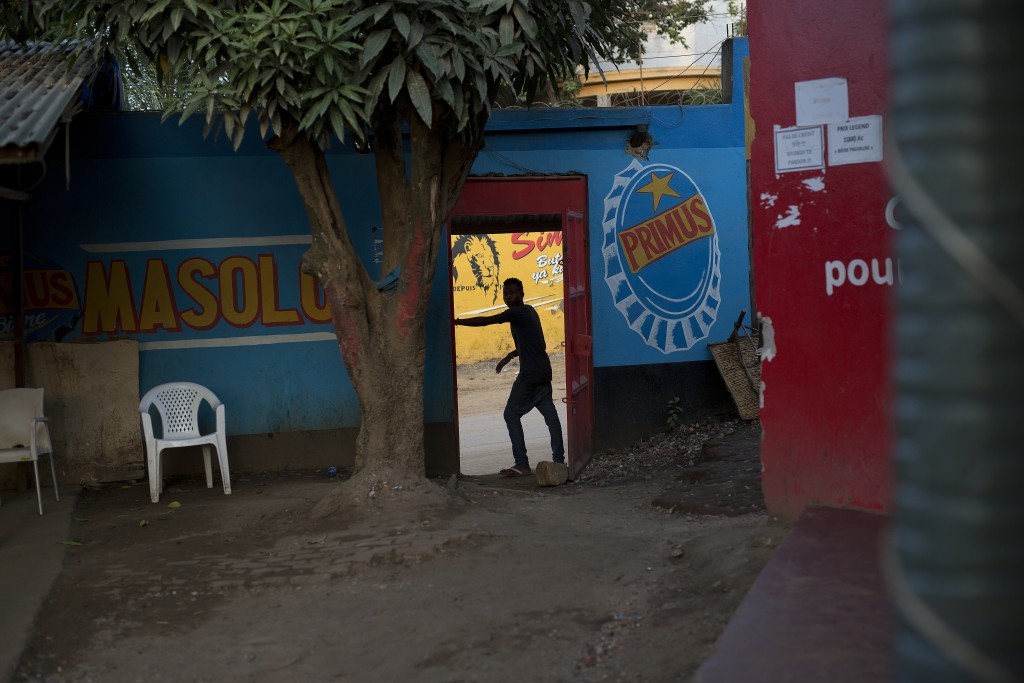 BUNIA, Congo (AP) — The United Nation's sexual abuse and exploitation scandal among peacekeepers is back in the spotlight with fresh calls for reform.

In a yearlong investigation, The Associated Press found that despite promising reforms for more than a decade, the U.N. still fails to meet many of its pledges to stop the abuse or help victims, some of whom have been lost to a sprawling bureaucracy.

Cases disappear, or are handed off to the peacekeepers' home countries — which often do nothing.

If the U.N. sexual abuse crisis has an epicenter, it is Congo, where the scope of the problem first emerged — and where reforms have clearly fallen short.

Of the 2,000 sexual abuse complaints made against the U.N. worldwide over the past 12 years, more than 700 occurred in Congo.