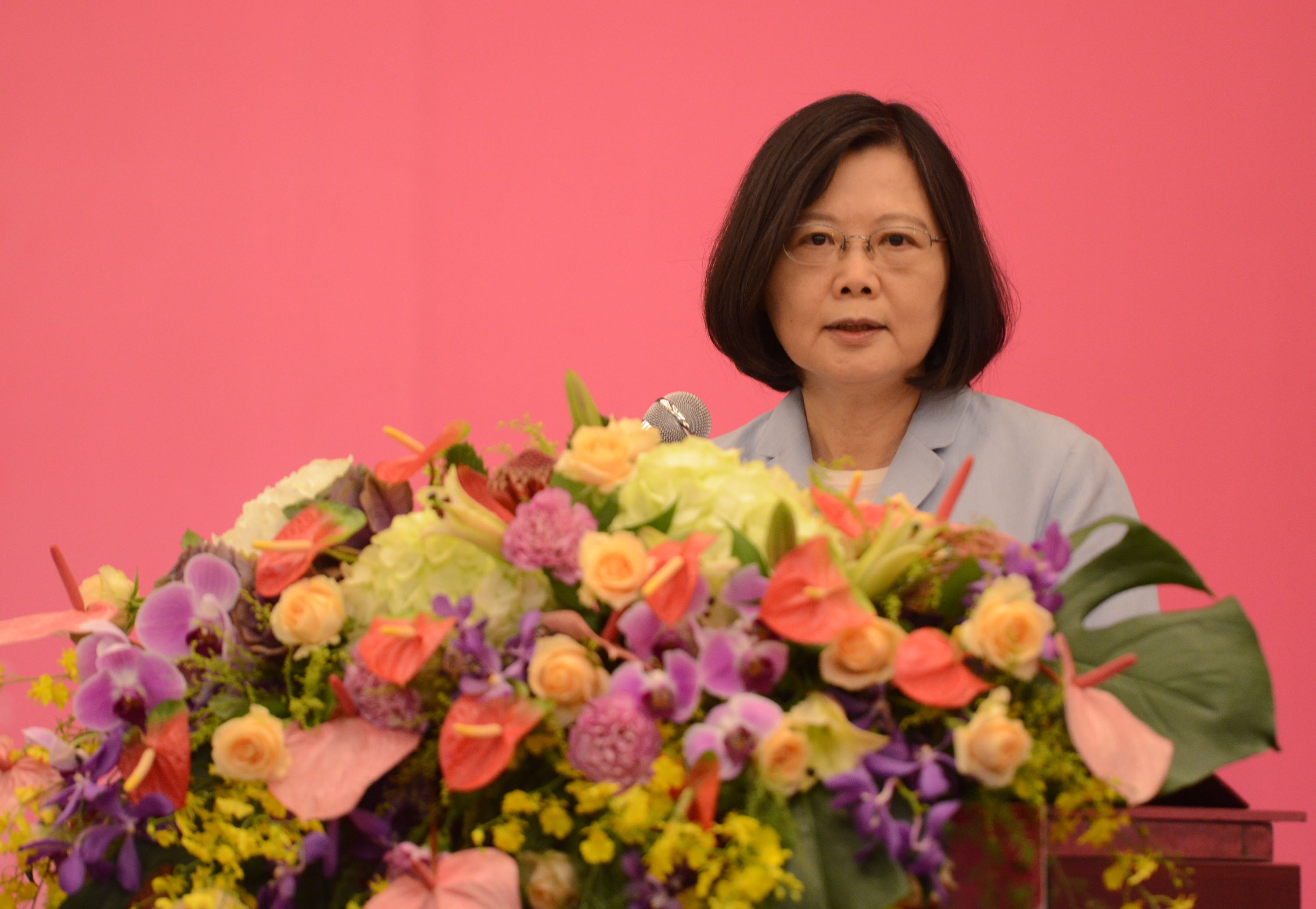 He was speaking at the start of a two-day seminar about Taiwan’s democracy and its direct presidential elections, which started in 1996.

The corruption scandals surrounding Chen by the end of his final and second term in 2008 were perceived as negative by a majority in society, which meant that no matter how his Democratic Progressive Party’s (DPP) candidate in that year’s presidential election, Frank Hsieh (謝長廷), adapted his strategy, he was unable to shake off Chen’s influence, Chiou said.

A similar phenomenon occurred in the 2016 presidential election, when Ma’s image of ineptitude contributed to the crushing defeat of his Kuomintang’s (KMT) presidential candidate, Eric Liluan Chu (朱立倫), according to Chiou.

Looking back at Taiwan’s directly elected presidents, Chiou described President Lee Teng-hui (李登輝), who ran the country from 1988 until 2000, as “localized” pro-Taiwan but without strong voters, Chen as strong-willed and decisive, Ma as moderate and the current office holder, President Tsai Ing-wen (蔡英文), as peaceful and cool-headed, a DPP politician who was unlike the DPP, the United Evening News reported.

Chiou now heads the Association of Taiwan-Japan Relations but has a long career in politics behind him, having served in senior positions, often as secretary-general, in the DPP, at the Presidential Office and at the NSC.