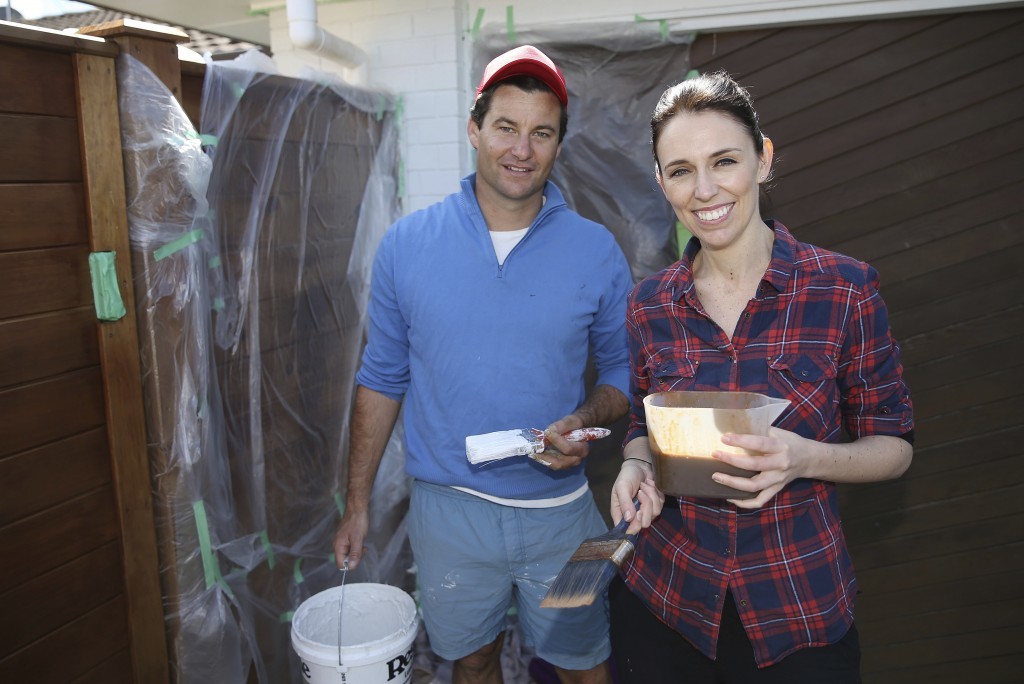 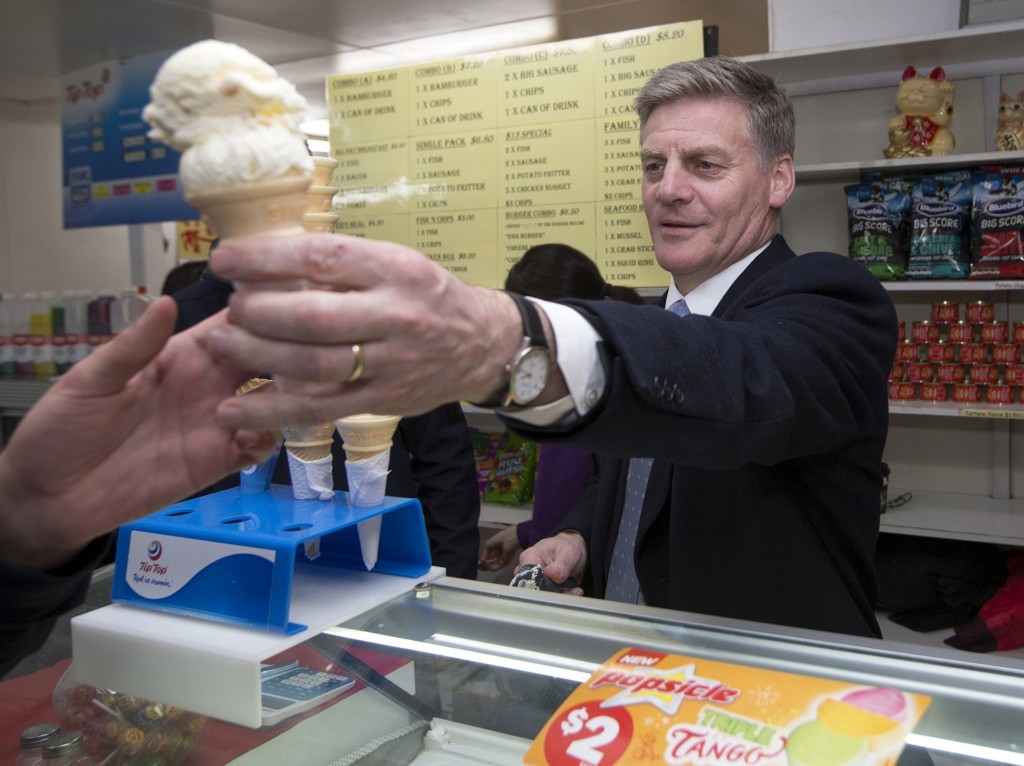 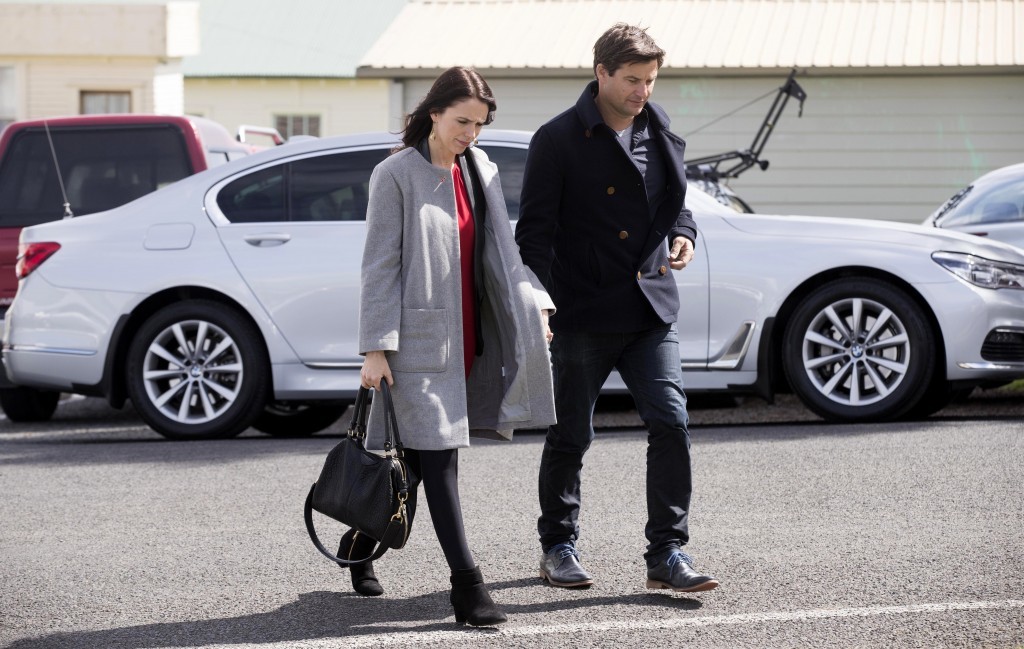 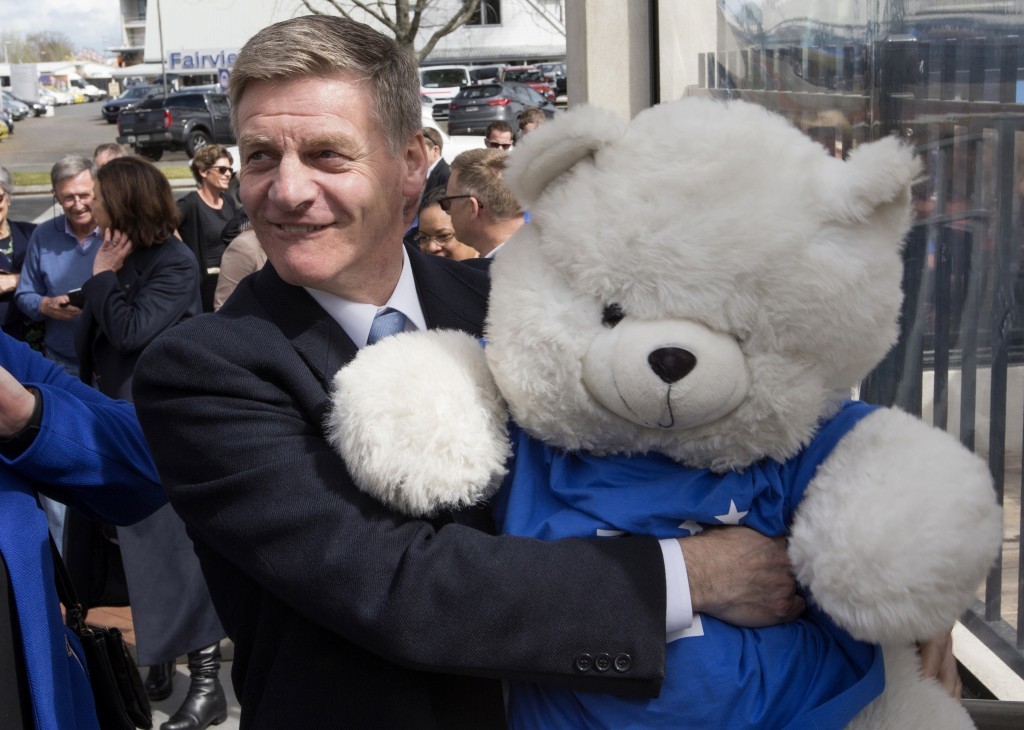 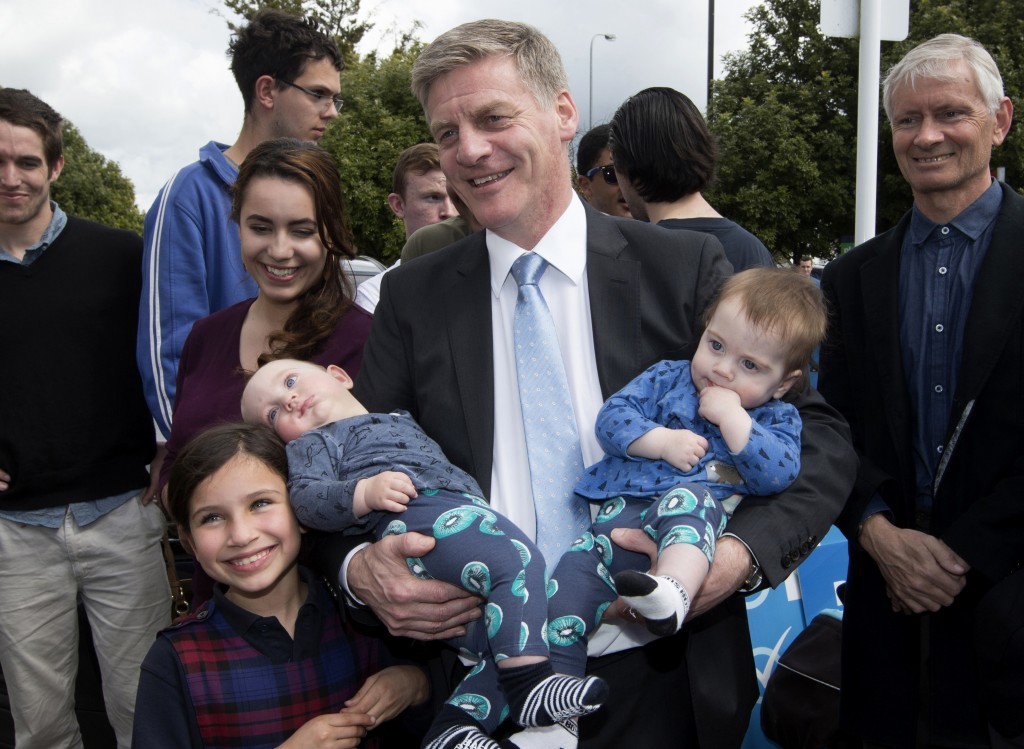 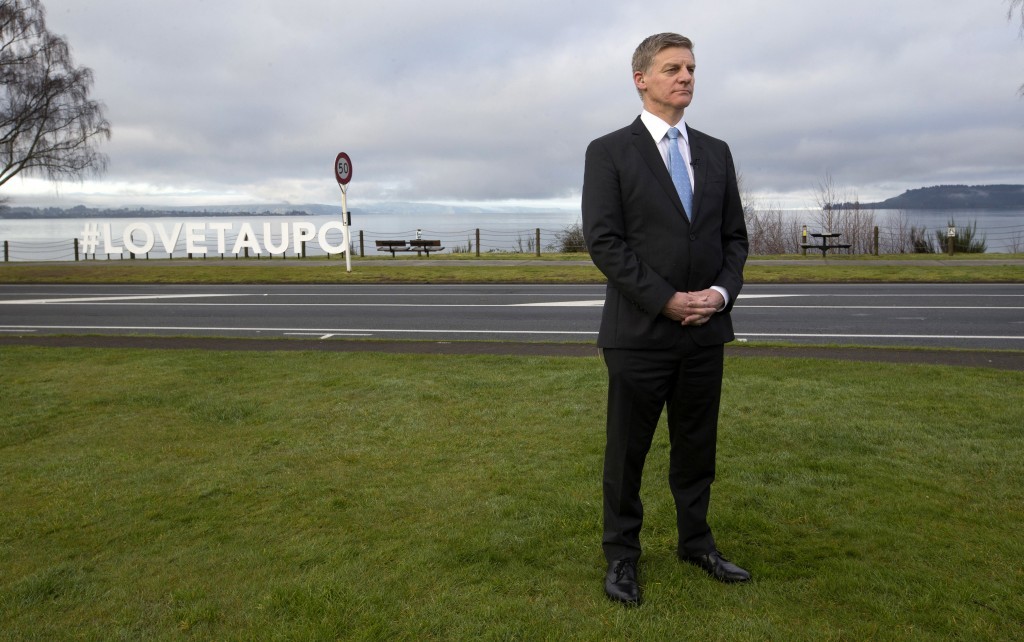 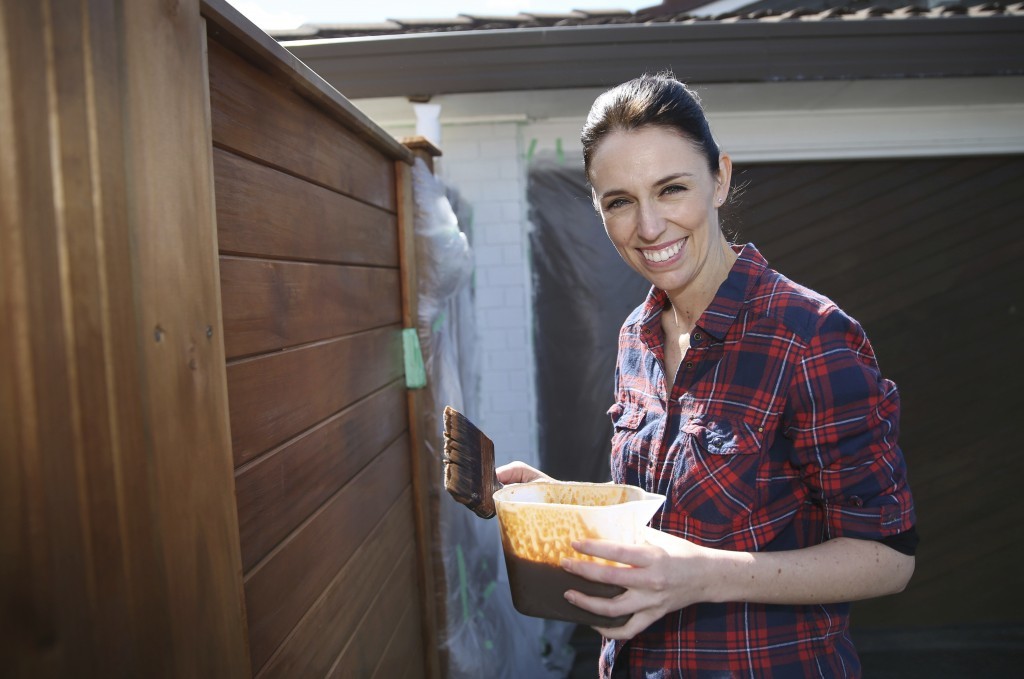 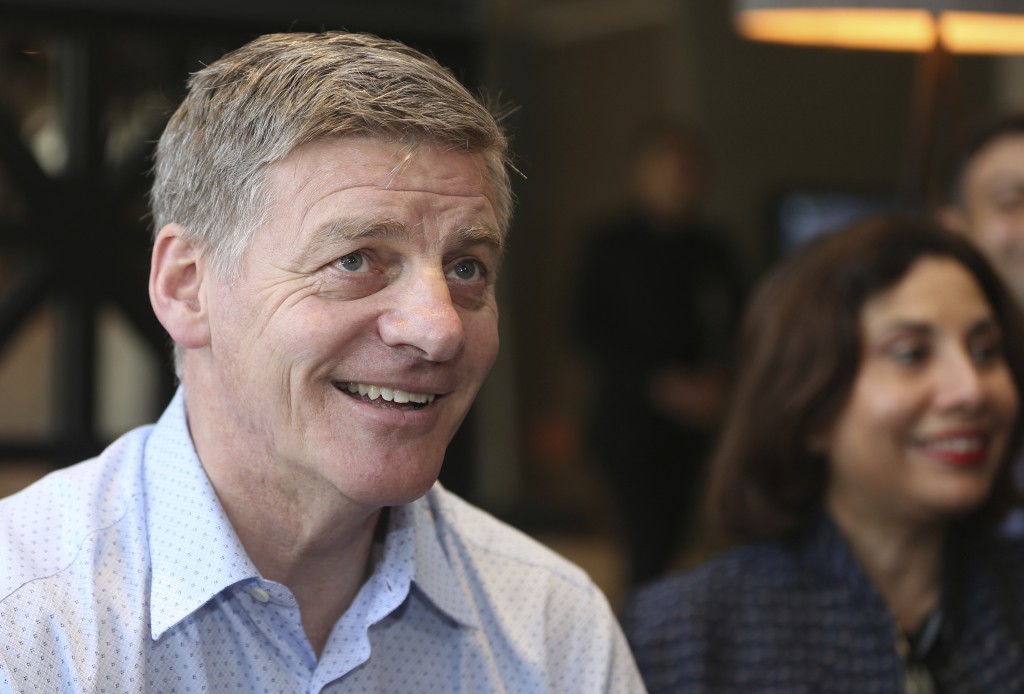 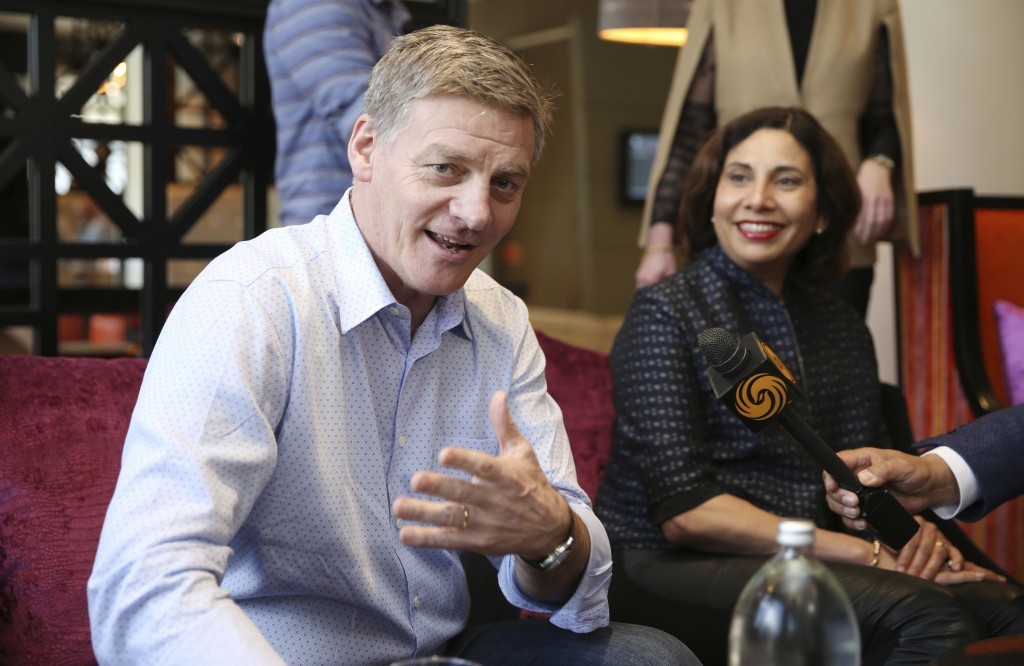 AUCKLAND, New Zealand (AP) — Polls have closed in New Zealand's national elections and the first results are trickling in for what is shaping up to be a close race between conservative Prime Minister Bill English and liberal challenger Jacinda Ardern.

However, under New Zealand's proportional voting system, large parties typically must form alliances with smaller parties in order to govern. That means there's a chance there will be no clear winner on election night, and that parties may bargain with each other over the coming days or weeks to form a coalition.

Ardern, 37, has enjoyed a remarkable surge in popularity since taking over as opposition leader last month. English, 55, has highlighted his experience and promised tax cuts.