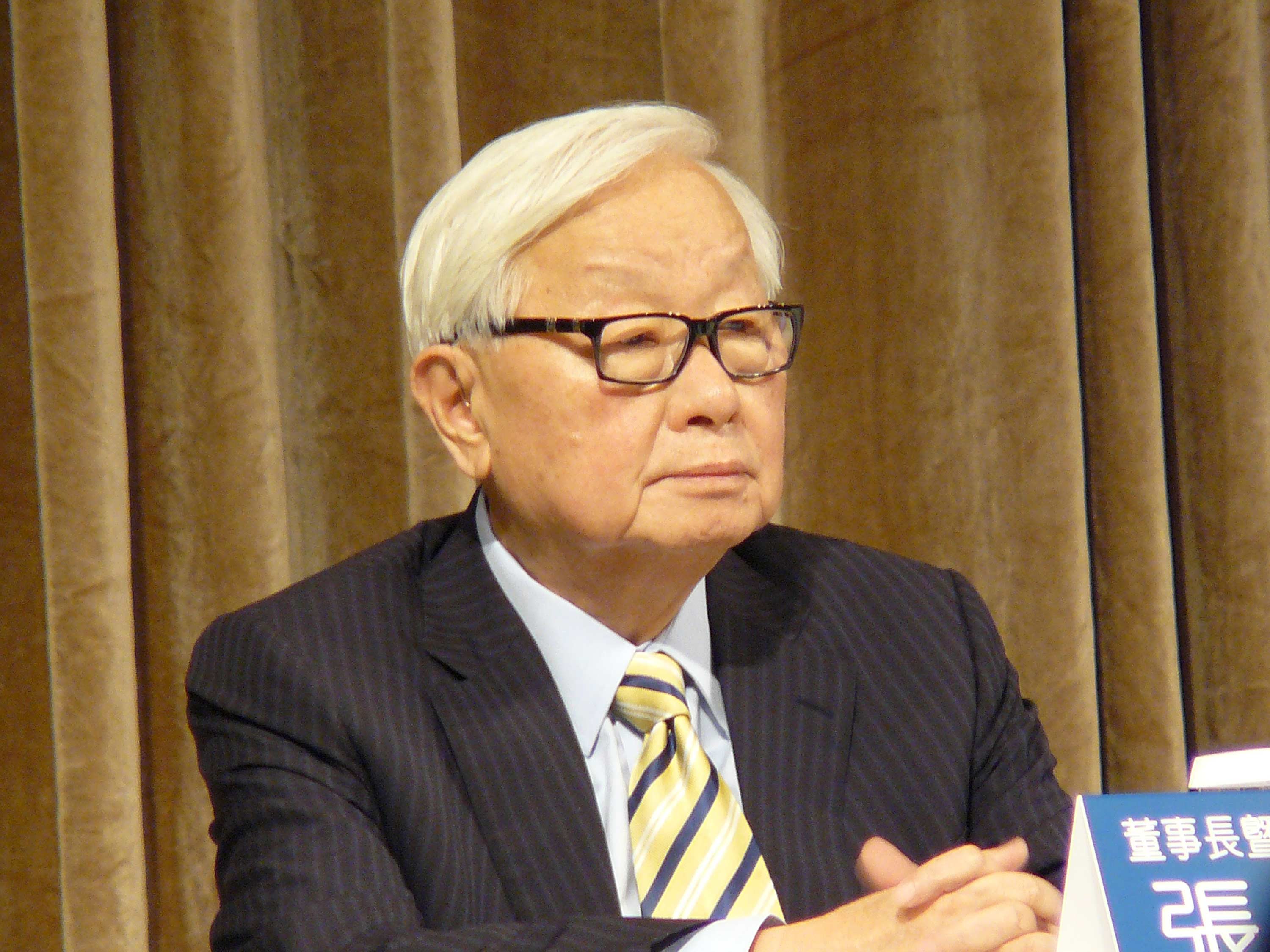 Concern has grown in Taiwan that some of its top companies and brand names are planning to leave the island, following Thursday’s announcement of a deal by smartphone maker HTC to sell part of its business and R&D talent to U.S. Internet giant Google.

“TSMC will be a part of the Chinese supply chain, but most of its production will still be in Taiwan, and research and development are TSMC’s roots, R&D will also stay in Taiwan,” he was quoted by the Chinese-language Apple Daily as saying.

Speaking at National Chiao Tung University, the microchip pioneer said that even though the Chinese market would be huge, but forming part of its supply chain did not mean that all manufacturing would have to happen in China. The situation would not change, and most of the manufacturing would remain in Taiwan, he insisted.

At present, only 2 percent of TSMC’s chips were made in China, with most of the production and the R&D originating in Taiwan, according to Chang.