“I have seen many elderly patients suffering from long-term illnesses,” said Fu, adding that “that is why I held this exhibition as a way to call for legalizing euthanasia.”

Cheng I (鄭貽), the wife of Fu, told CNA that it had taken her a long time to understand the idea of euthanasia and to accept her husband’s advocacy.

Having gone through several surgeries due to health problems and not wishing to become a burden for his family, the former anchor said he was under palliative treatment, and that he would continue to raise public awareness of euthanasia rights until he dies.

The opening of the exhibition was attended by Taipei Mayor Ko Wen-je and by Sun Yueh (孫越), a senior actor who has dedicated himself to charity work, according to CNA.

An experienced doctor before being elected mayor, Ko commented,“ we need to contemplate death with an open mind so that we can begin to gain a better picture of what life is about.”

“Nowadays patients can sustain their lives with the help of machines, but then what is the meaning of life?” added Ko. 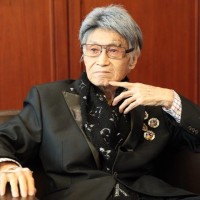 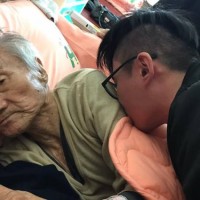 Taiwan sports broadcaster schedules euthanasia in Switzerland for next week
2018/06/02 14:54 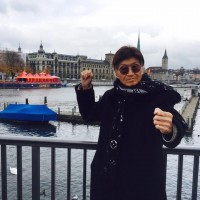 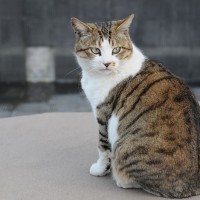 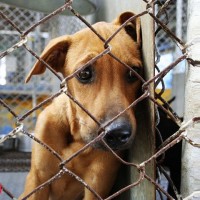