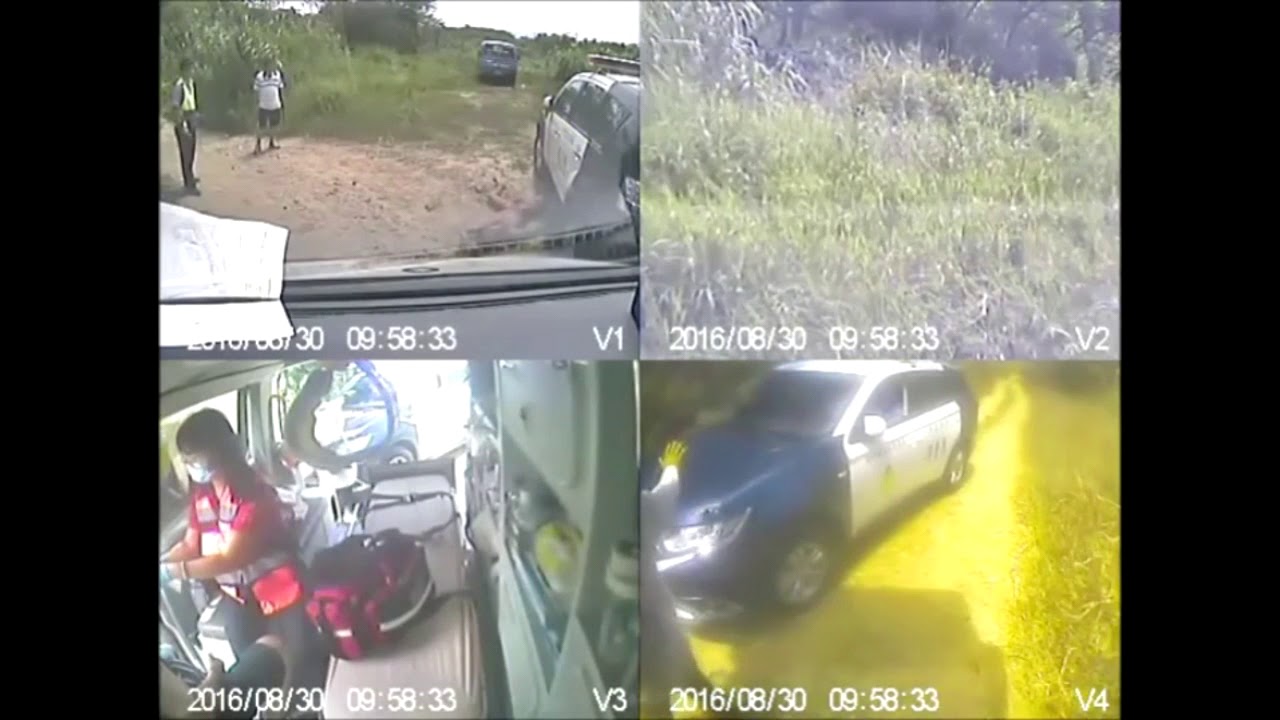 Taipei, Sept. 21 (CNA) The Hsinchu County Police bureau said Thursday that at this time, it cannot release the body cam footage of an incident in which one of its officers shot and killed a Vietnamese migrant worker on Aug. 31.

Citing Article 245 of the Code of Criminal Procedure, the bureau said in a press statement that the details of an ongoing investigation cannot be made public.

The statement addressed several issues raised by labor rights groups, migrant workers and the family of the 27-year old worker Nguyen Quoc Phi about the circumstances surrounding his death on Aug. 31 after he was shot nine times by a police officer.

It said that the police officer Chen Chung-wen (陳崇文) did not start shooting until after attempts to subdue Nguyen with pepper spray and other non-lethal methods proved ineffective.

The Vietnamese worker was attempting to break into and steal a vehicle, was resisting arrest and attacking Chen and a community watch officer on the scene, the police bureau said.

The ongoing investigation will seek to determine whether Chen had broken any police regulations by firing nine shots at the suspect, the bureau said.

Police officers from the Hsinchu County precinct were dispatched on Aug. 31 in response to an emergency call at 9:54 a.m. to the precinct's command center, which reported that a shirtless man was trying to smash a car window, according to the bureau.

This made the matter a criminal case within the jurisdiction of the police, the bureau said, in an apparent response to questions on whether the case should have been handled by the National Immigration Agency since the Vietnamese worker was listed as an "unaccounted for" immigrant.

Also responding to allegations that paramedics and the police had left Nguyen to die after he had been shot, the bureau said the first ambulance that arrived on the scene was dispatched in response to a report that a community watch officer had been wounded by an attacker.

When the ambulance crew arrived on the scene and realized that there were two injured people, a second ambulance was immediately called, the bureau said in its statement, repeating the account given last Sunday by Sun Fu-yu (孫福佑), head of Hsinchu County Fire Bureau.

When the first ambulance arrived, Nguyen was still behaving belligerently toward the police officers, therefore, it would have been unwise for unarmed paramedics to approach him, according to the statement.

The emergency personnel acted in accordance with standard operating procedure, evaluating whom to take first to hospital and did not once consider Nguyen's status as a foreign worker, the bureau said.

In the aftermath of the shooting incident, a special investigation unit, comprising members of the National Police Agency and the Hsinchu County Police bureau, has been assembled to probe the circumstances of Nguyen's death and to provide answers to his family and the public, according to the statement.

The bureau said it is seeking to determine exactly what happened, who was at fault and whether the police officer Chen acted in accordance with the relevant regulations when he shot the Vietnamese man.

While the investigation is in progress, however, evidence like the footage from the police body cams cannot be released, it said.

The bureau also said it has made an offer to provide compassionate compensation to the family of the deceased, which reportedly has been turned down by Nguyen's father.

Unfortunately, the bureau said, it has not been able to tell the family what were Nguyen's last words because they were spoken very softly in the back of ambulance, and the dashcam in the front was unable to pick them up. 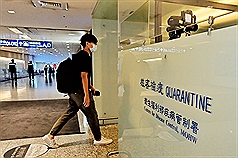