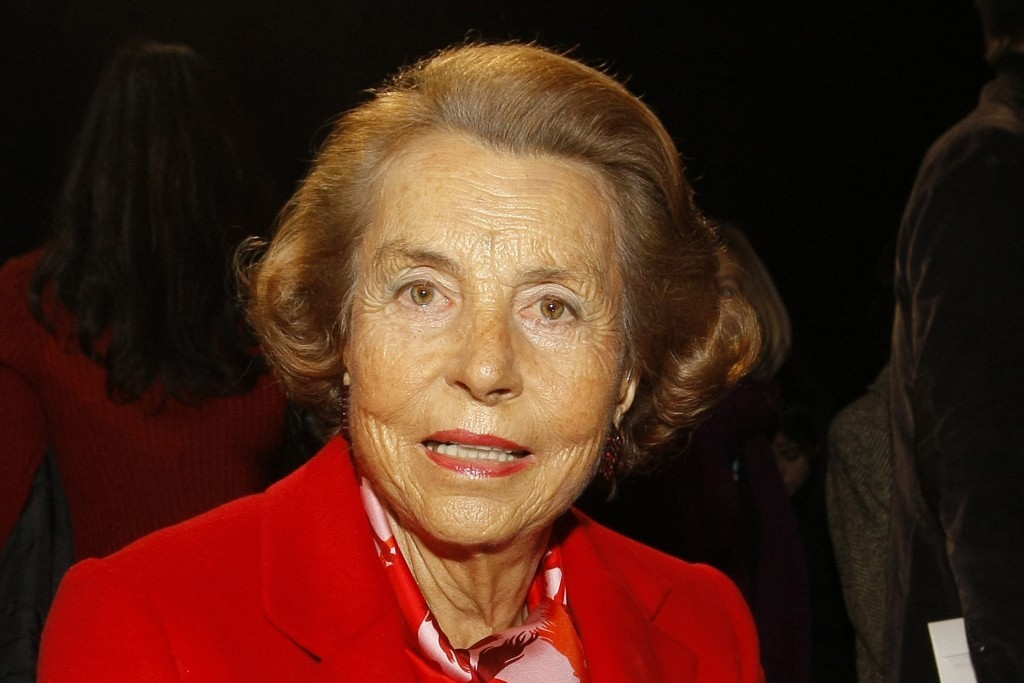 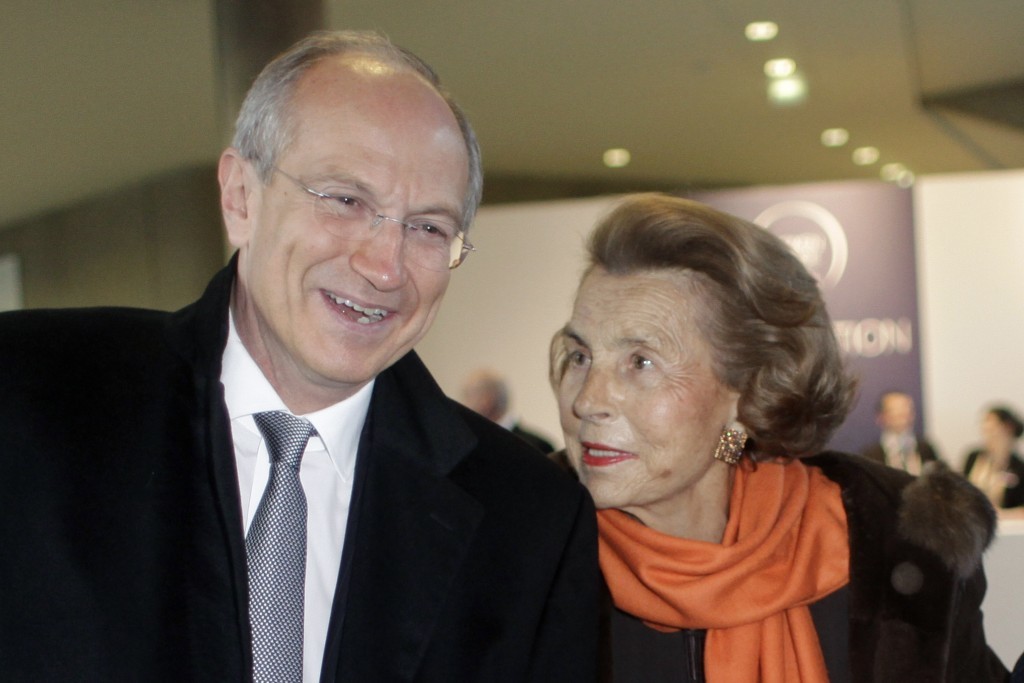 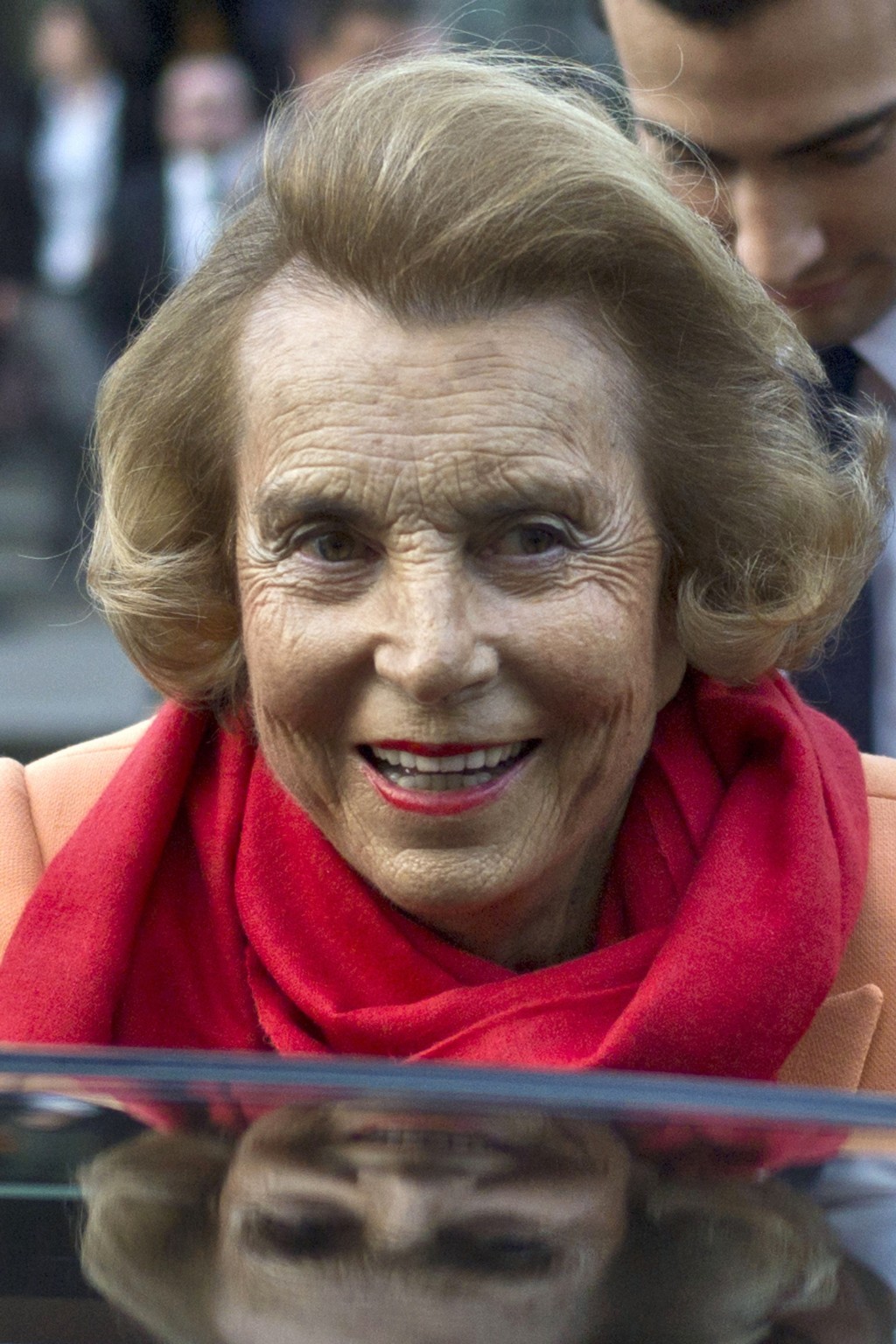 PARIS (AP) — The family of L'Oreal cosmetics heiress Liliane Bettencourt, the world's richest woman, says she has died at her home in France at the age of 94.

Liliane Bettencourt was the daughter of Eugene Schueller, who founded L'Oreal in the early 20th century.

Forbes magazine estimated her fortune to be worth $39.5 billion this year.

Agon said she "always looked" after the company and its employees and "she has personally contributed greatly to its success for many years."