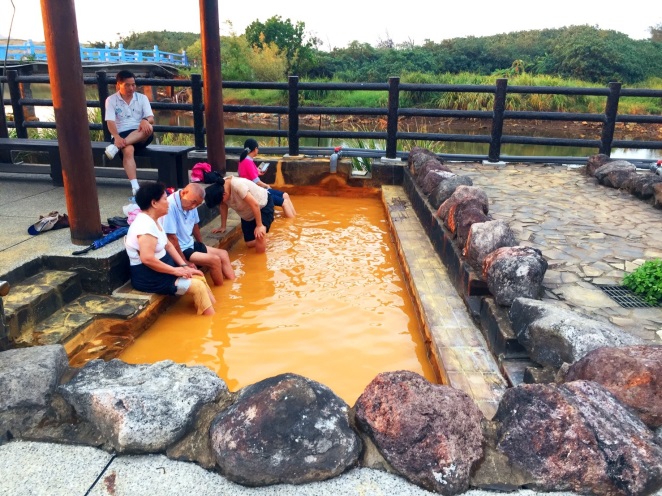 After an improvement project was carried out on the Huanggang Community public hot springs, a miraculous thing happened, the water started turning a golden hue. Hot spring experts say that the reason why the water, which is colorless when it first comes out, changes color to become the "Golden Pool" or "Golden Spring" is due to the oxidation of the iron and salt in the water.

The Jinshan District Chief Chen Kuo-chin (陳國欽) said that after the community hot springs underwent an improvement project in June, the water starting turning brown, and members of the public mistook it for mud and were afraid to soak in it.

However, after the spring was tested by the Center for Water Resources and the "Taiwan Hot Spring Research and Development Center," it was found that it is a "acid chloride sulfate spring," and exposure to oxygen in the air causes it to change to its unusual color, according to Professor Chen Chung-wei (陳忠偉). Chen added that the spring has the right conditions to promote health. How to get there:
Take the Kuo-Kuang Bus toward Jinshan and get off at the Jinshan Activity Center (the last stop). Walk north on Huanggang Road and the Huanggang Community Public Hot Springs Center (磺港社區公共浴池) will be on the left.

By car, take Highway No. 2 and get off at the Wanli exit and head toward Jinshan. Upon arriving at the Jinshan Activity Center, continue to head north on Huanggang Road in the direction of Huang-kang Fishing Harbor. The Huanggang Community Public Hot Springs (磺港社區公共浴池) will be on the left. 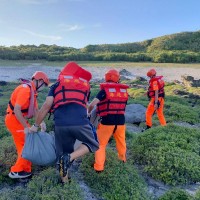 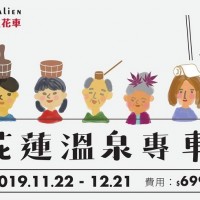 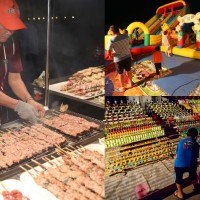 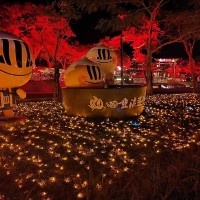