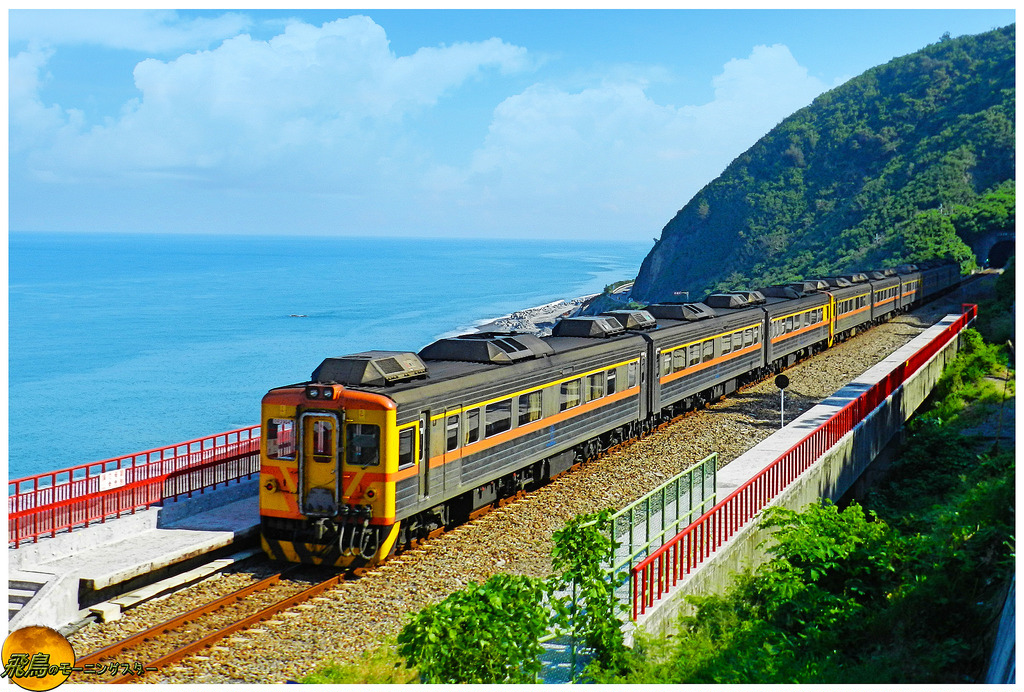 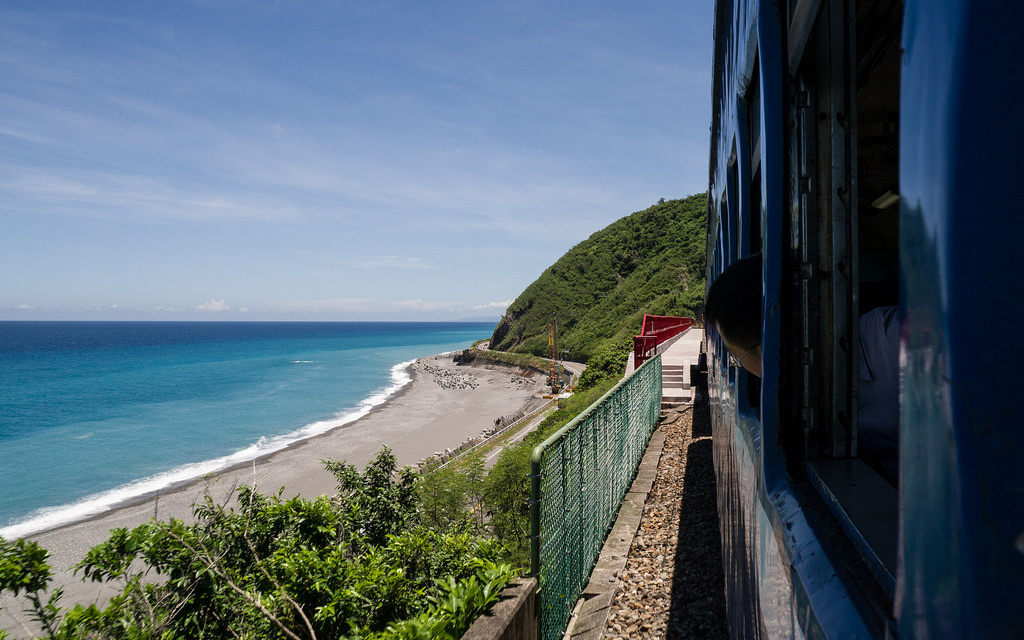 TAIPEI (Taiwan News)—An abandoned train station in eastern Taiwan, dubbed “the most beautiful train station in Taiwan” by rail buffs, will be closed for three months for renovation, starting from Oct. 1, according to the Taitung County Tourism Department.

A news release issued by the department on Wednesday morning said the Taitung County Government will carry out renovation works to improve Douliang Station's scenic lookout and overall facilities from Oct. 1 to Dec. 31, including refurbishing the entrance, building an accessible environment and other new facilities such as a public toilet, a parking lot and a rest area.

During the three months, the station’s scenic lookout and the surrounding facilities will be closed to ensure the construction work can be completed on time.

Located in Taimali Township, Taitung County, Duoliang Station used to be an operating station on the South Link Line, but the station has become defunct since 2006.

Situated on a hillside and built with an elevated design, the station overlooks the Pacific Ocean and is regarded as Taiwan’s most beautiful station.

Even though the station has ceased to operate, its stunning beauty has never ceased to attract railway enthusiasts and regular tourists to the site, becoming one of the hottest tourist attractions in the county in recent years. 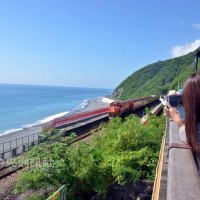 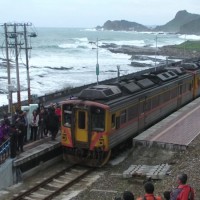