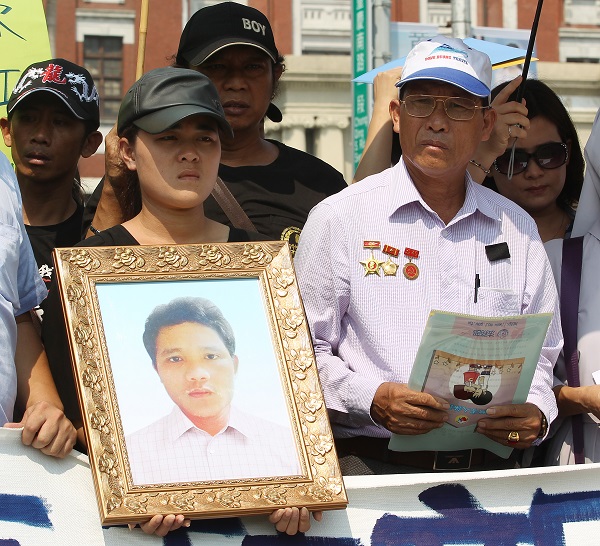 TAIPEI (Taiwan News) -- The Director-General of the National Immigration Agency (NIA) on Tuesday announced that in the future when a foreign worker leaves their employer and their whereabouts are not known, they will no longer be referred to as "illegal runaway foreign workers" (非法逃跑外勞), and instead the term "unaccounted for foreign workers" (失聯外勞) will be used instead, reported CNA.

During a broadcast headed by Chang Lung-yu (張龍宇), Chief Editor of 4-Way Voice, the largest media source for Southeast Asians in Taiwan, held at the Legislative Yuan, Yang made the official announcement of the adoption of the new term "unaccounted for foreign worker."

Yang said that foreign workers have different reasons for leaving their place of employment. Instead of condemning them all as unlawful or illegal runaways that need to be "arrested," they should be afforded the dignity of a more neutral designation such as "unaccounted for," said Yang.

Yang said that the police and NIA need to better enforce the existing labor laws, as exploitative activities by illegal brokers and employers lead some workers to leave their place of employment.

When it comes to dealing with unaccounted for foreign workers, Yang said that the NIA and National Police must act in accordance with the law. In the case of unaccounted for Vietnamese worker Nguyen Quoc Phi, who died after being shot nine times by police in August, Yang said that the incident was extremely regrettable, but as the details of what transpired are not yet clear, he cannot yet say that the law enforcement officers acted improperly. However, he said he will continue to work increasing education on human rights and equality. 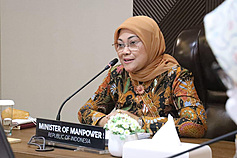