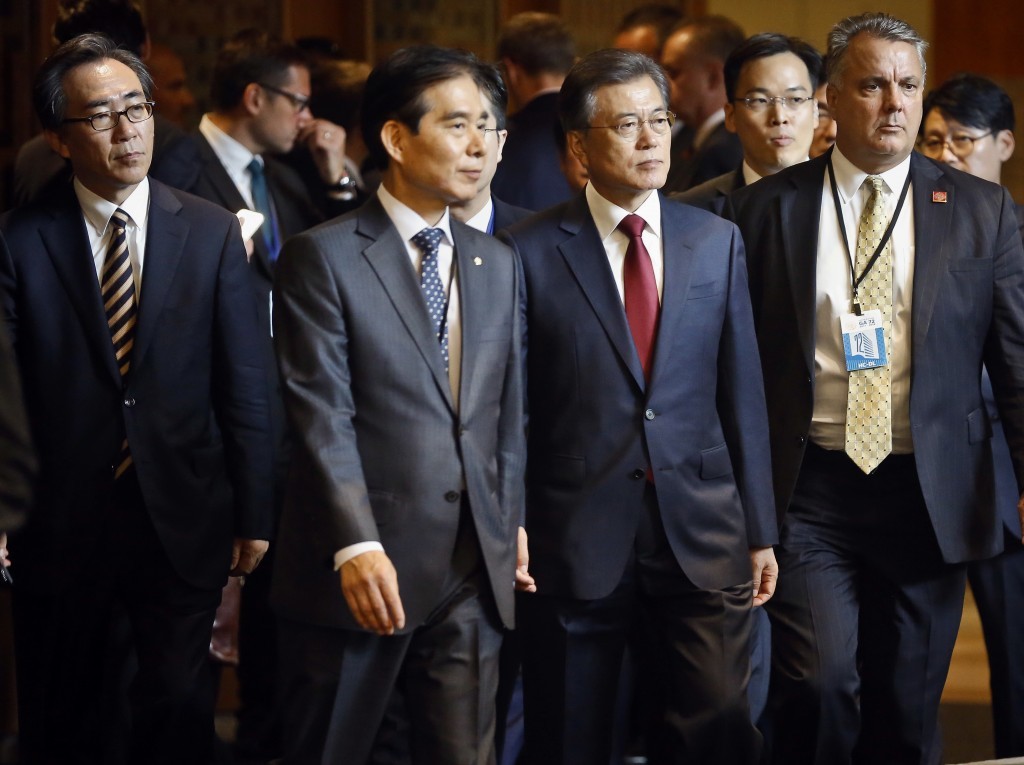 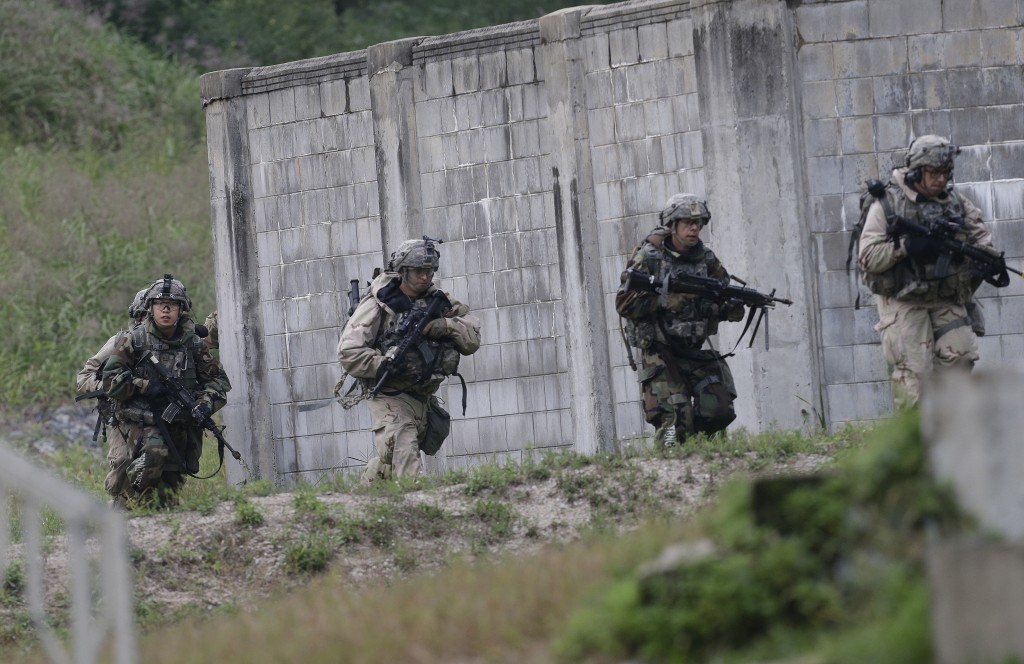 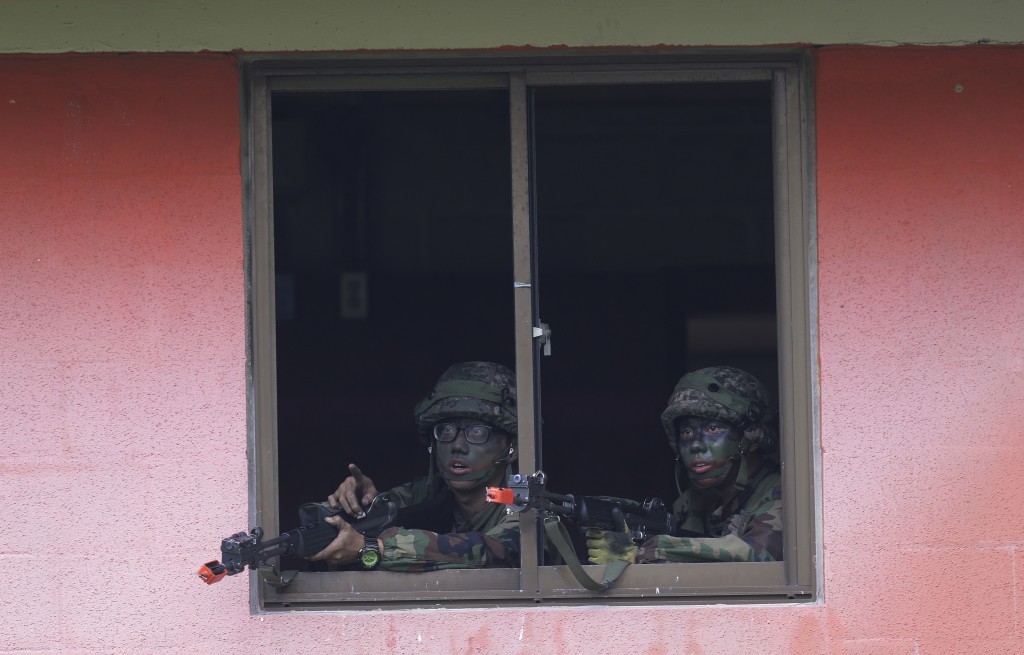 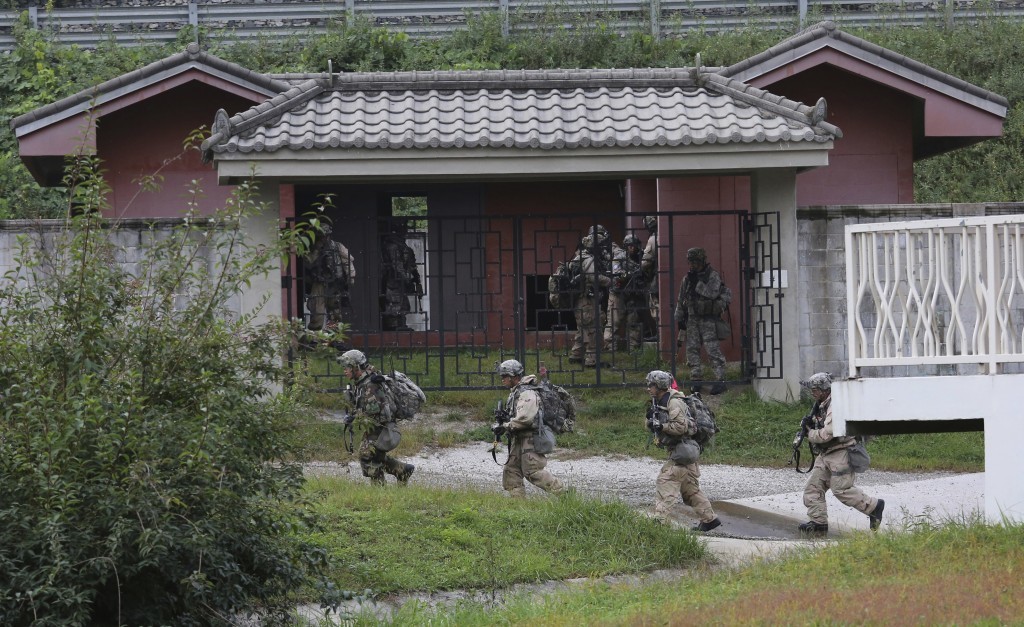 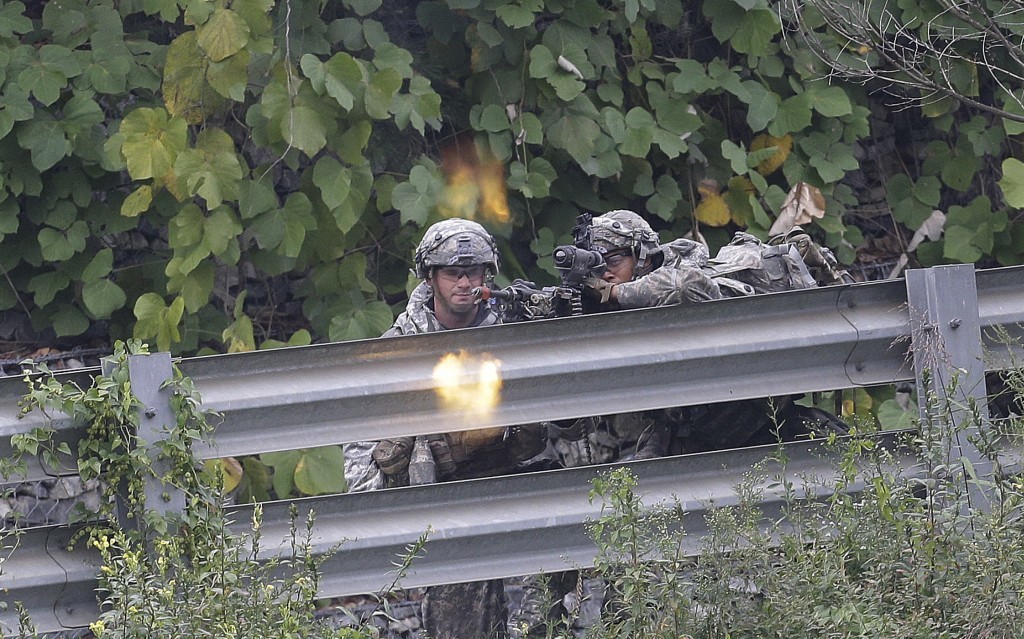 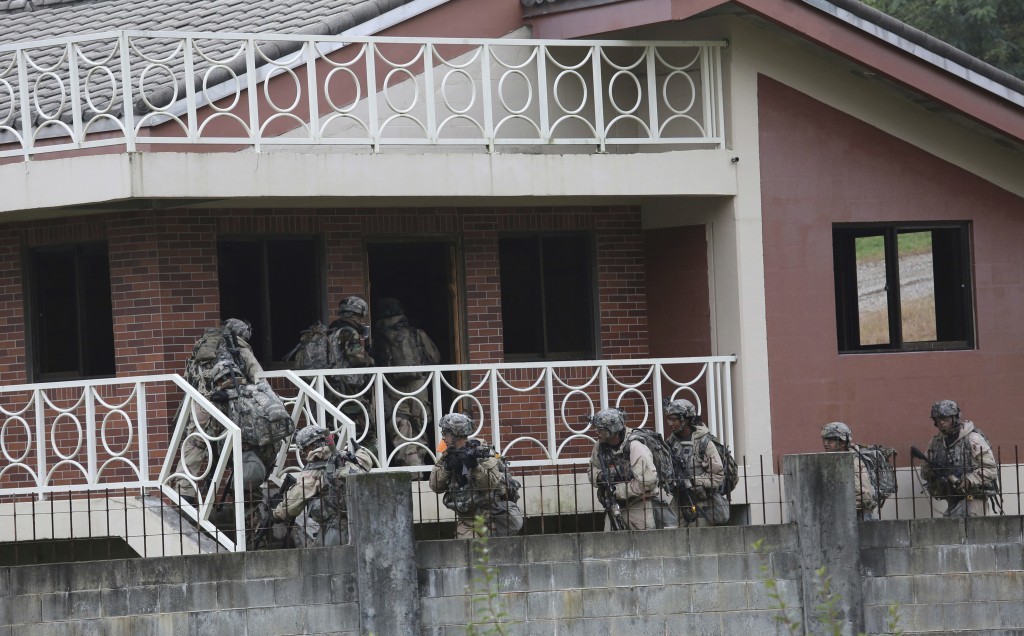 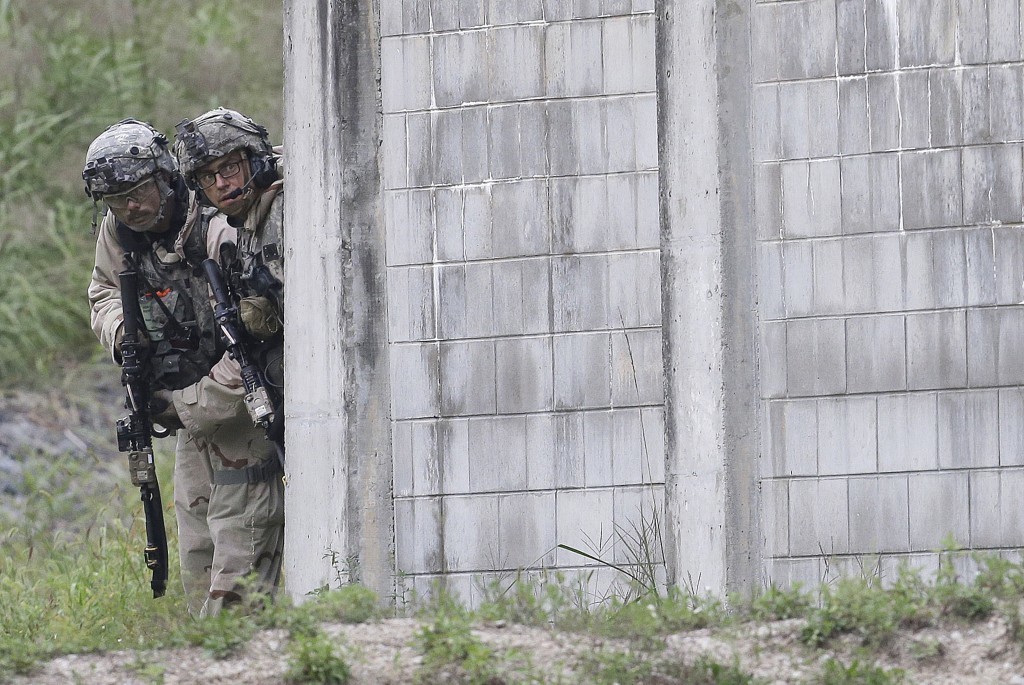 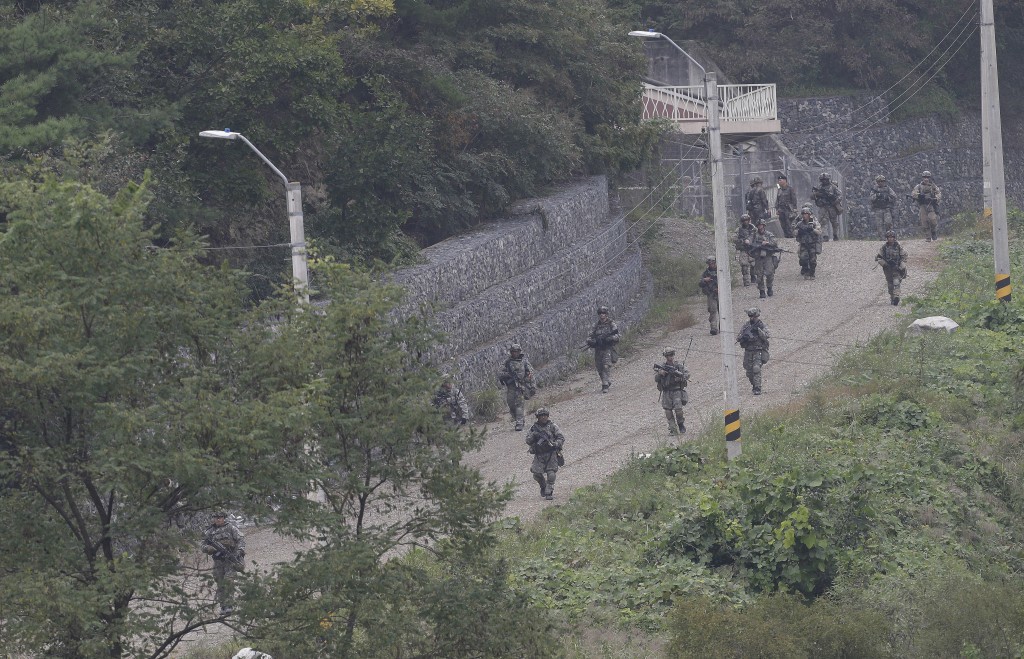 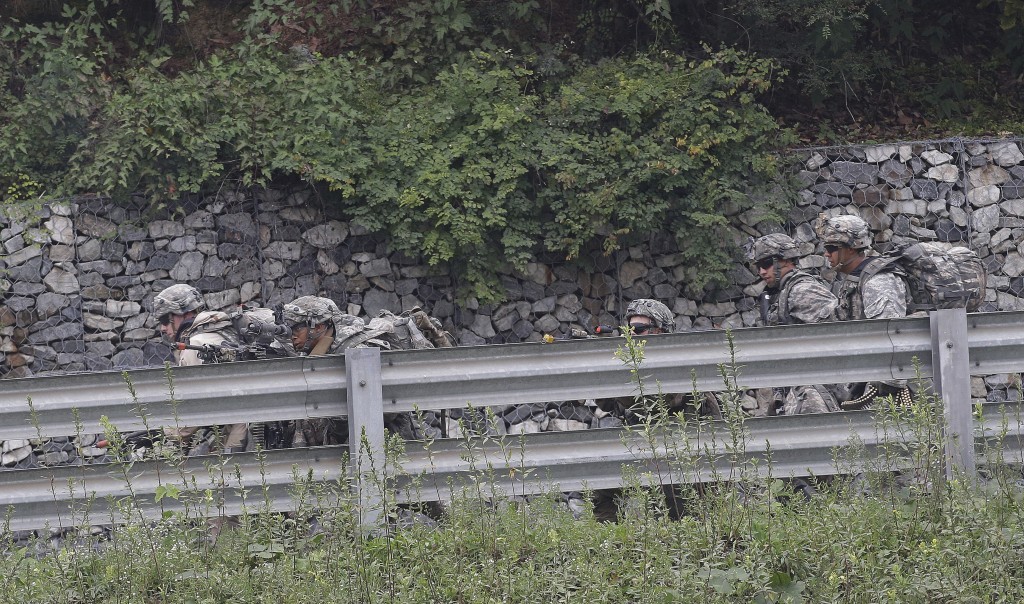 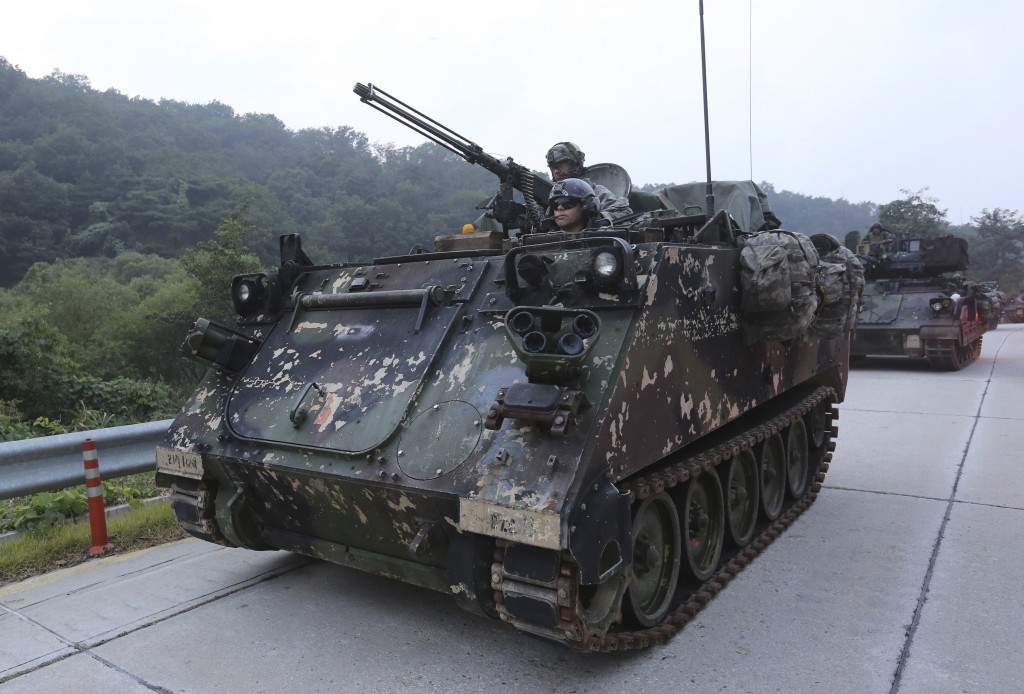 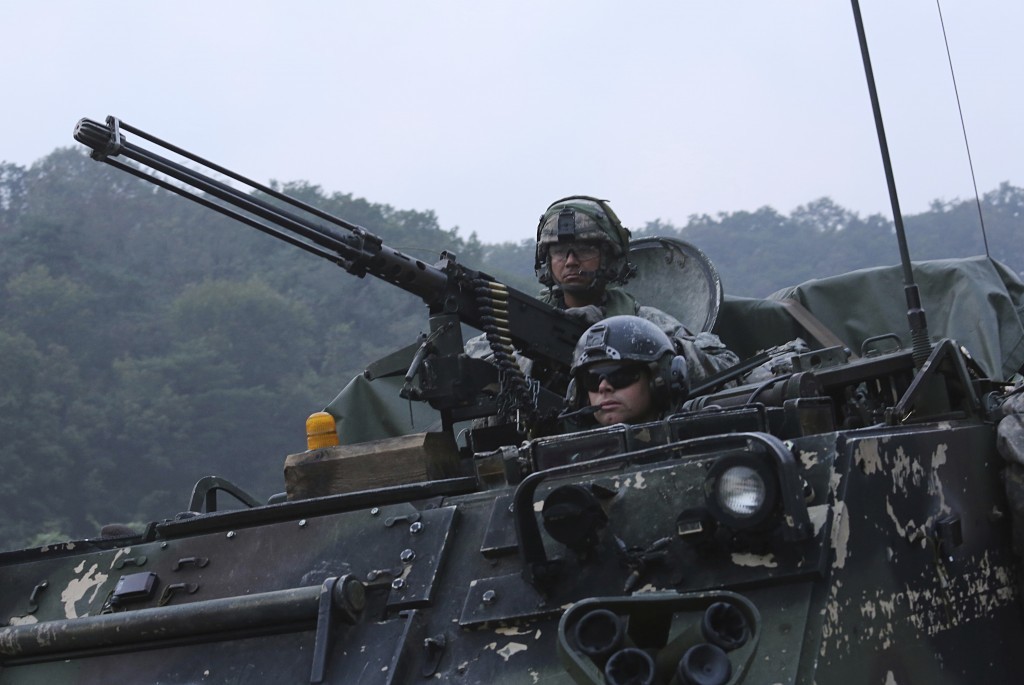 SEOUL, South Korea (AP) — South Korea seemed to play down the latest hot rhetoric aimed at North Korea by President Donald Trump, calling his words a signal of Washington's strong resolve to deal with the North's march to nuclear weapons mastery but essentially a repetition of a basic U.S. policy.

Trump told the U.N. General Assembly in a speech Tuesday that the United States would "totally destroy North Korea" if it had to defend itself or its allies. He has previously threatened the North with "fire and fury." Pyongyang responded to those past remarks with a string of weapons tests, including its sixth and most powerful nuclear detonation and two missiles that flew over U.S. ally Japan.

A South Korean presidential official told Yonhap news agency that Trump's comments are mostly a repetition of a basic stance that all options will be considered when confronting North Korea. Another official, Park Soo-hyun, told Yonhap that the amount of time Trump spent on North Korea in his speech shows how seriously Washington takes the issue.

Trump's comments "reaffirmed the need to put maximum sanctions and pressure against North Korea's nuclear and missile provocations," Park was quoted as saying.

North Korea's regular weapons tests are an attempt to create an arsenal of nuclear missiles that can threaten U.S. troops throughout Asia and the U.S. mainland. Pyongyang tested its first two intercontinental ballistic missiles in July and claims that it can now accurately reach the U.S. homeland, though outside experts say the North may still need more tests before its weapons are fully viable. Each new test pushes the nation that much closer to that goal.

Diplomacy meant to rid the North of its nukes, meanwhile, has been moribund for years.