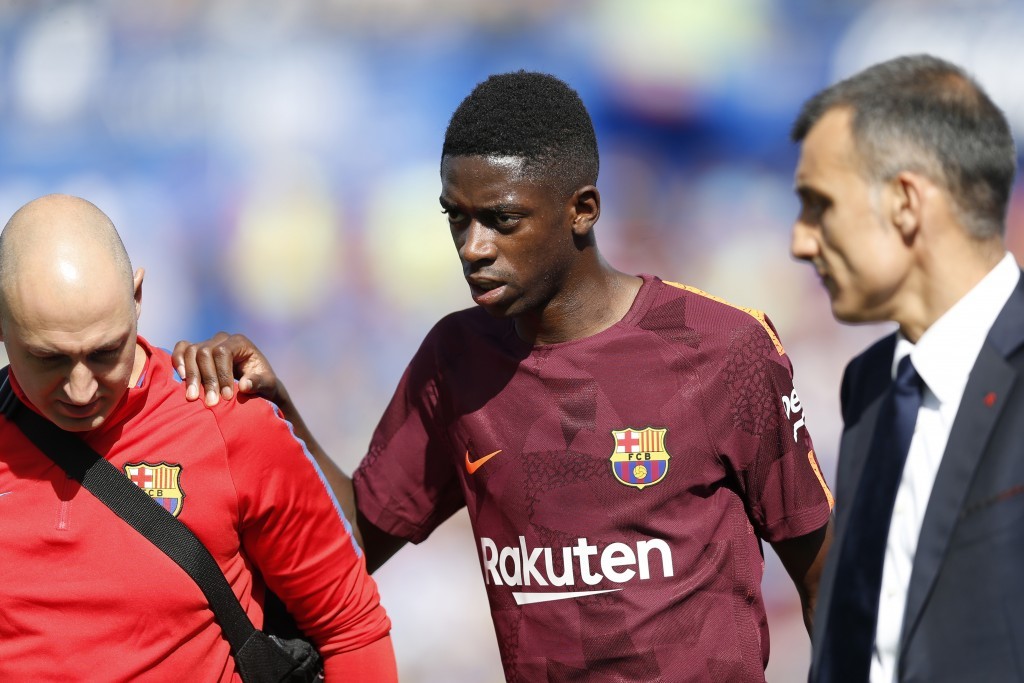 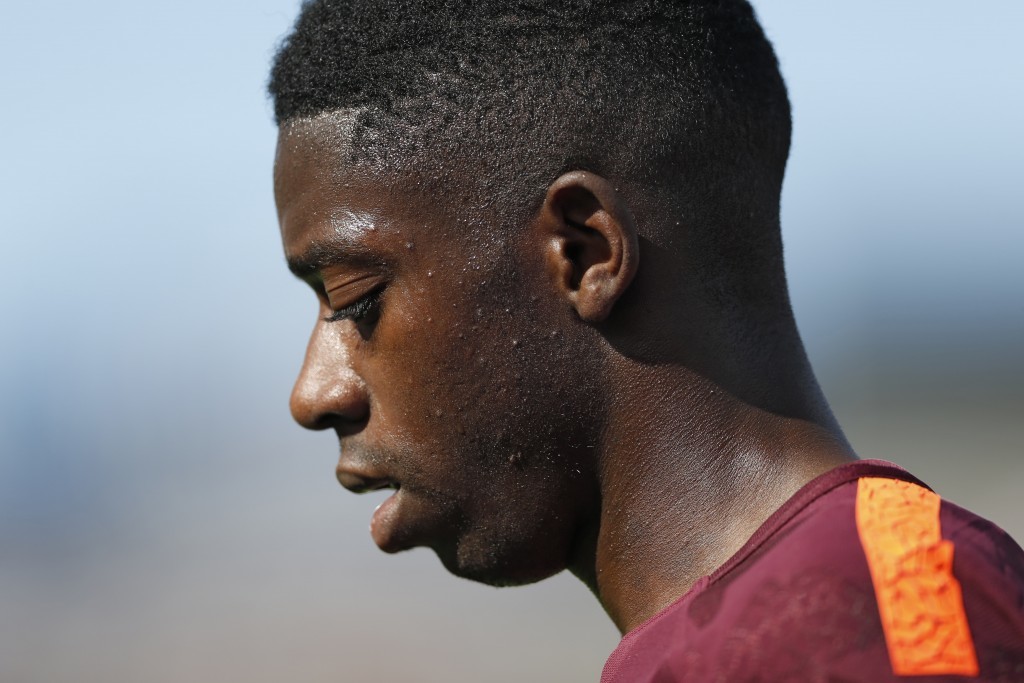 BARCELONA, Spain (AP) — Barcelona says Ousmane Dembele successfully underwent surgery to repair a ruptured thigh tendon and is expected to return to action in three and a half months.

Dembele underwent surgery in Finland on Tuesday, three days after injuring his left leg in a Spanish league game.

The procedure was conducted by specialist Dr. Sakari Orava, who was accompanied by Barcelona doctor Ricard Pruna.

The 20-year-old Frenchman was injured on Saturday in the 2-1 win at Getafe.

Barcelona signed Dembele from Borussia Dortmund in a deal that could reach nearly 150 million euros ($180 million), the biggest ever in the history of the Catalan club.

Dembele replaced Neymar after the Brazil forward moved to Paris Saint-Germain in a world-record transfer worth more than 220 million euros ($262 million).

Dembele was making only his third appearance with Barcelona, which leads the Spanish league after four matches.