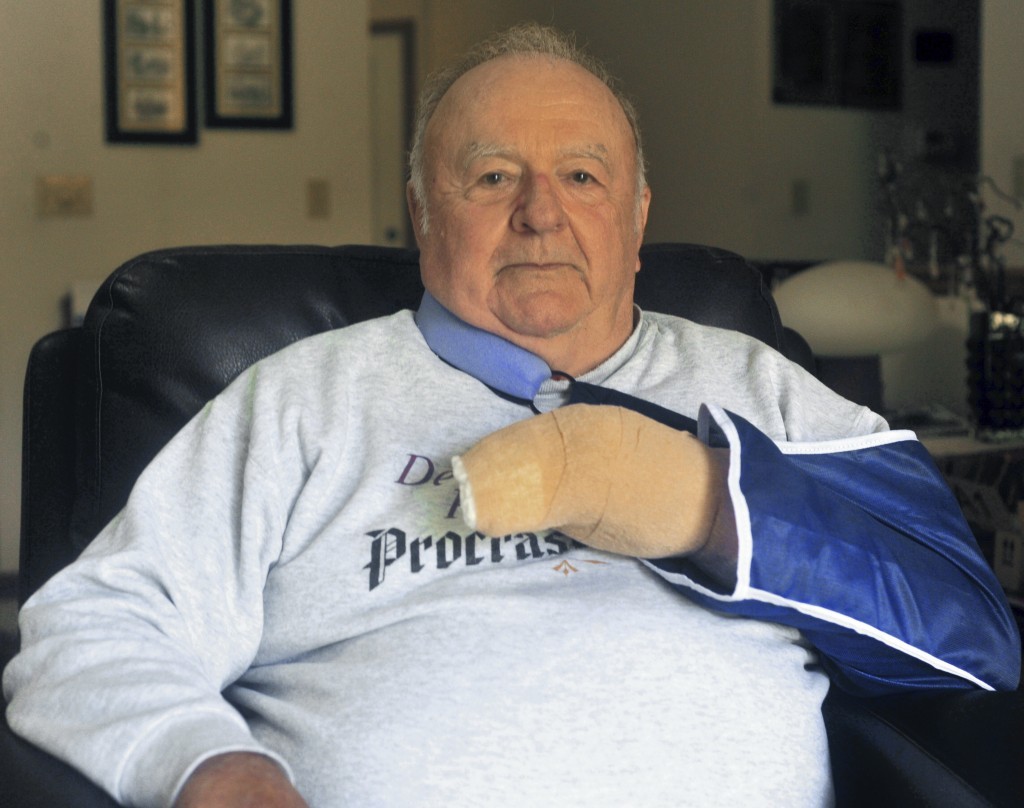 PITTSBURGH (AP) — An Army veteran who fended off a mentally ill man who tried to attack a chess class the veteran was teaching at an Illinois public library is among 18 people being honored with Carnegie medals for heroism.

The Carnegie Hero Fund Commission is based in Pittsburgh and announced the winners Tuesday.

Seventy-five-year-old James O. Vernon was in a conference room at the Morton Public Library with 17 children and four women when a 19-year-old man burst in with two large knives in 2015.

The Hero Fund commission was founded and endowed by steel magnate and philanthropist Andrew Carnegie. It has awarded $39 million to 10,000 heroes or their families since 1904.

Four winners died in rescue attempts. One was 10-year-old Kevin D. Little Jr., of Milwaukee, who was trying to rescue his 2-year-old cousin from a 2015 house fire.