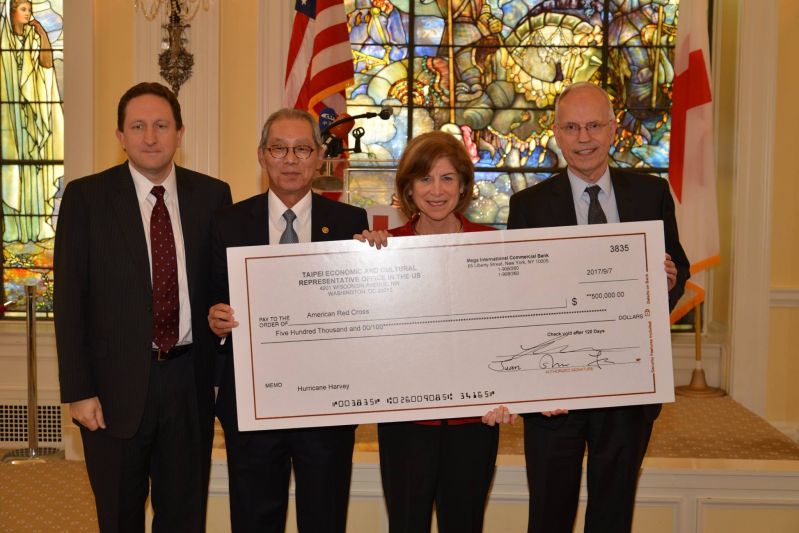 The U.S. State Department’s Bureau of East Asian and Pacific Affairs (EAP) recently conveyed via its official Twitter account gratitude for the Republic of China (Taiwan) government’s US$500,000 donation to relief efforts for those affected by Hurricane Harvey.

Stanley Kao, head of the Taipei Economic and Cultural Representative Office in the U.S., presented the donation Sept. 12 to Gail J. McGovern, president and CEO of the American Red Cross. The same day, the EAP tweeted a photo of Kao handing over the check, writing “U.S. appreciates Taiwan’s assistance.”

Kao said the donation is an expression of the Taiwan people’s heartfelt sympathy and conveys the hope that those affected can get back on their feet as soon as possible. In addition to the government’s financial assistance, Taiwan business and charitable organizations including the Taiwanese Chambers of Commerce of North America and Tzu Chi Foundation are also working to raise funds and distribute supplies, he added.

On Sept. 13, AIT Director Kin Moy also expressed appreciation for Taiwan’s support to the victims of Harvey. On the official AIT Facebook page, Moy wrote “a friend in need is a friend indeed,” adding that Taiwan has a long history of offering aid and that its assistance will go a long way toward helping those impacted by Harvey.

The storm made landfall Aug. 25 in southeast Texas and again Aug. 30 near the Texas-Louisiana border, bringing record rains and triggering massive flooding in Houston and towns east of the city. According to TECRO, Taiwan will also donate US$300,000 to the Hurricane Harvey Relief Fund managed by the City of Houston, taking its total financial aid for those affected to US$800,000. (CPY-E) 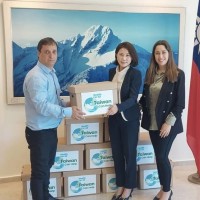 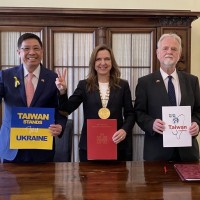