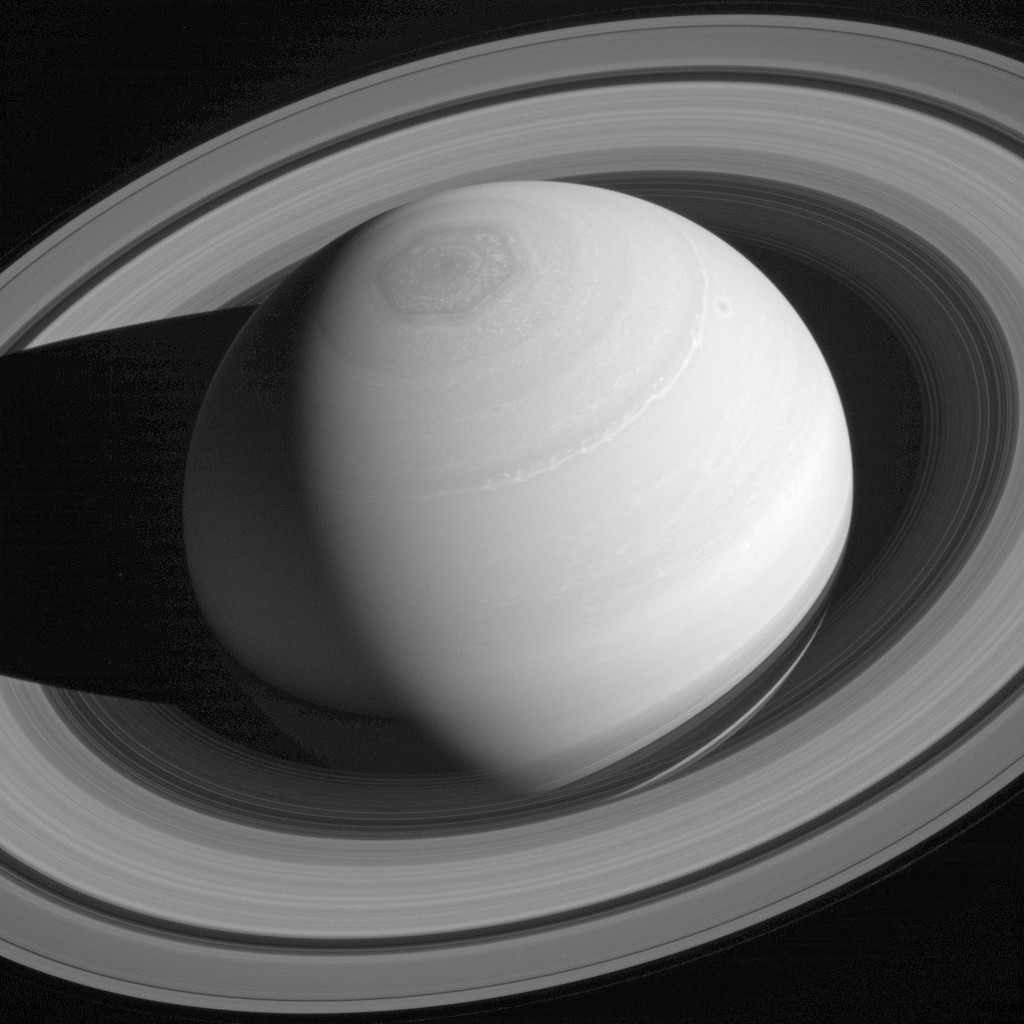 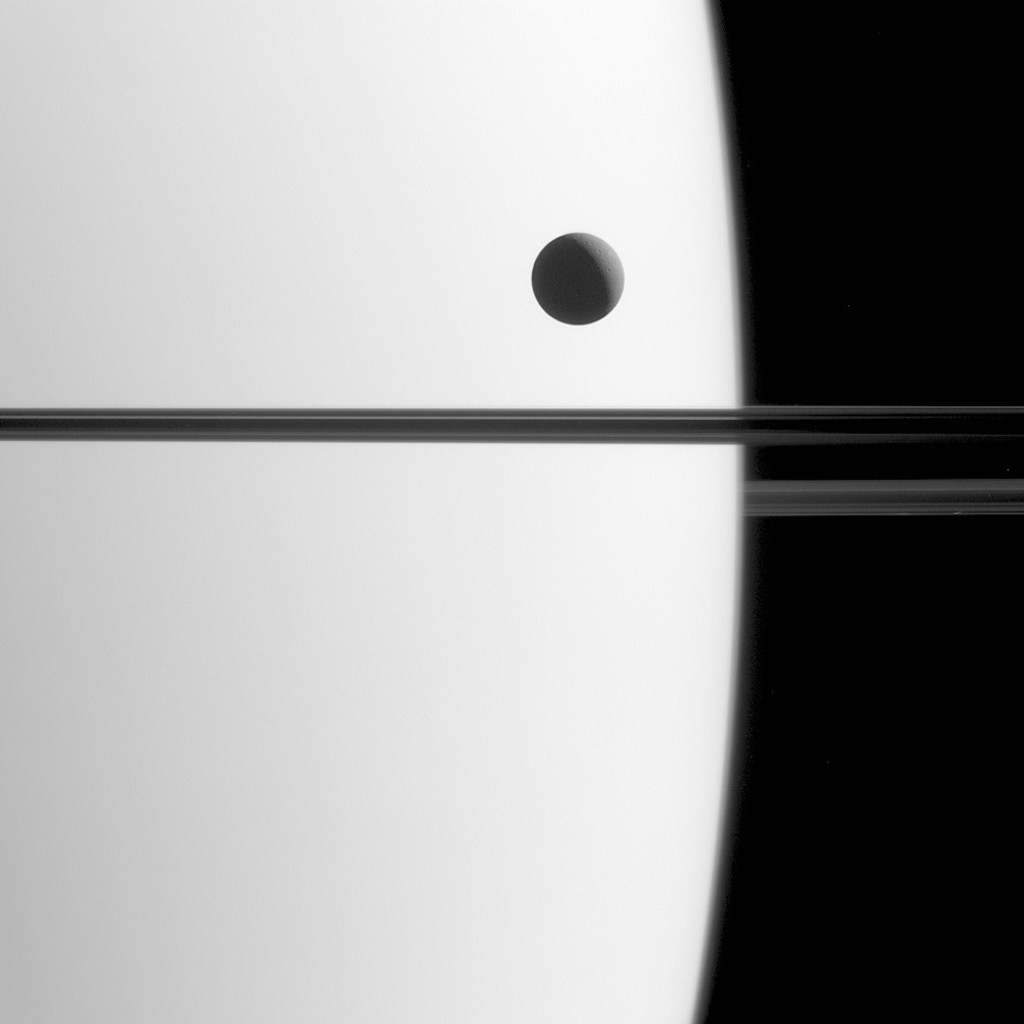 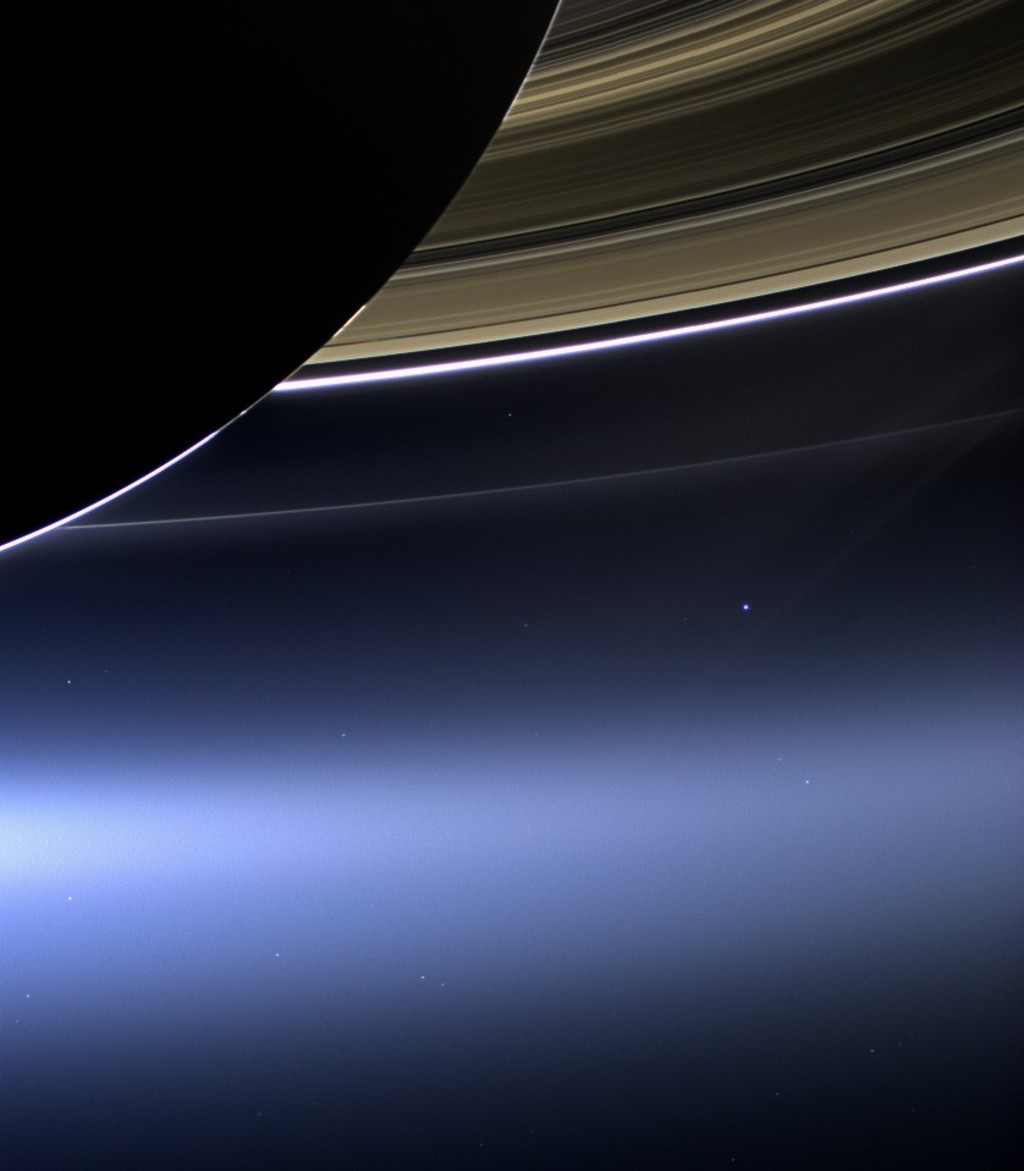 Cassini was on course to plunge through Saturn's atmosphere and vaporize like a meteor. Flight controllers at California's Jet Propulsion Laboratory expect one last burst of scientific data from Cassini, before the radio waves go flat — and the spacecraft falls silent.

While saddened like everyone else, program manager Earl Maize said he felt great pride and couldn't have asked for more from "such an incredible machine."

The only spacecraft to ever orbit Saturn, Cassini showed us the planet, its rings and moons up close in all their glory. Perhaps most tantalizing, ocean worlds were unveiled by Cassini and its hitchhiking companion, the Huygens lander, on the moons Enceladus and Titan, which could possibly harbor life.

"We've left the world informed but still wondering," Maize said earlier this week. "We've got to go back. We know it."

Cassini was dutiful into the final hours, taking one last batch of pictures before its final job: sampling the atmosphere at the gas giant and spewing the data back to Earth.

The spacecraft was expected to tumble out of control while plummeting at 76,000 mph (122,000 kph). Project officials invited ground telescopes to look for Cassini's last-gasp flash, but weren't hopeful it would be spotted from a billion miles away.

Confirmation that Cassini had burned up was expected just before 8 a.m. EDT. It takes 83 minutes for a signal from the spacecraft to reach Earth.

This Grand Finale, as NASA calls it, came about as Cassini's fuel tank started getting low after 13 years exploring the planet. Scientists wanted to prevent Cassini from crashing into Enceladus or Titan — and contaminating those pristine worlds. And so in April, Cassini was directed into the previously unexplored gap between Saturn's cloud tops and the rings. Twenty-two times, Cassini entered the gap and came out again. The last time was last week.

Maize said all the staff would be on hand "as our faithful traveler from Earth makes its final goodbye." Their farewells already said, team members planned to raise their glasses in a final salute.

The leader of Cassini's imaging team, Carolyn Porco, a visiting scholar at the University of California, Berkeley, was so involved with the mission for so long that now, "I consider it the start of life, part two."

Cassini departed Earth in 1997 and arrived at the solar system's second largest planet in 2004. The European Huygens landed on big moon Titan in 2005. Nothing from Earth has landed farther.

In all, Cassini collected more than 453,000 images and traveled 4.9 billion miles. It was an international endeavor, with 27 nations taking part. The final price tag was $3.9 billion.