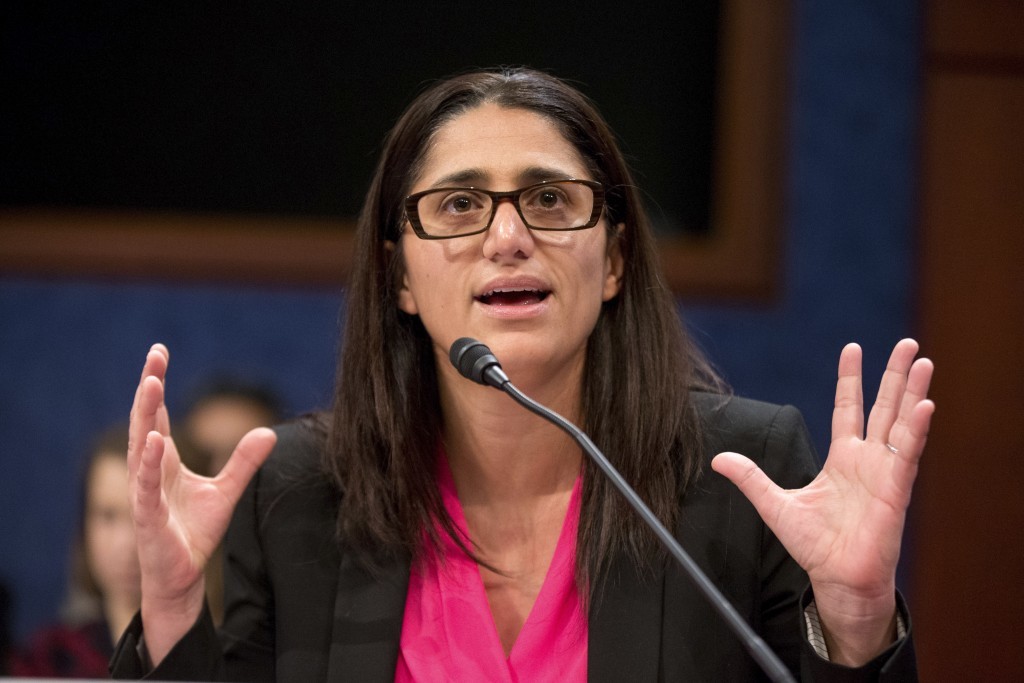 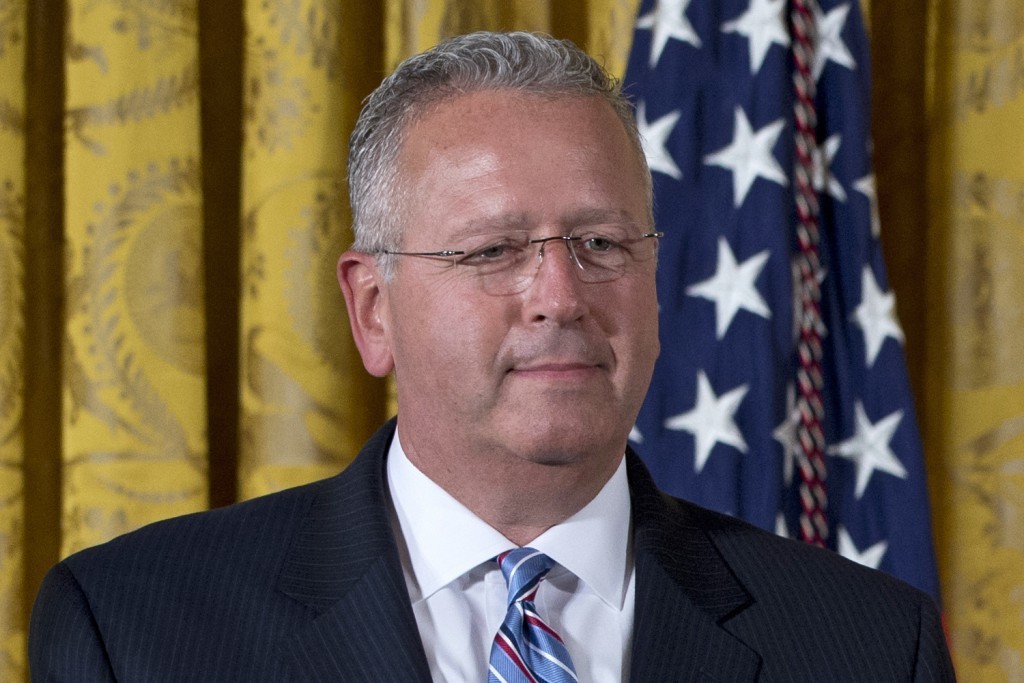 PITTSBURGH (AP) — A pediatrician who helped call attention to childhood health risks from exposure to lead in Flint, Michigan's water supply is one of five people being honored with $250,000 prizes from the Pittsburgh-based Heinz Family Foundation.

"Lead poisoning is known as a silent pediatric epidemic," Hanna-Attisha told The Associated Press on Wednesday. That's because exposure to lead doesn't cause immediate physical symptoms, but creates neurological and other problems that can lead to behavioral challenges, poor academic performance and other health issues later in life, she said.

Hanna-Attisha doesn't have a practice, but heard about problems with lead in the water from a friend who worked as a drinking water expert for the federal Environmental Protection Agency. When Flint residents started complaining about discolored water and other problems, and the warnings from other experts including EPA scientist Miguel Del Toral and Virginia Tech professor Marc Edwards went unheeded, Hanna-Attisha did her study which helped force reforms.

"I was the last domino," Hanna-Attisha said. "The most heroic people in this story are the people of Flint who were protesting and going to City Hall because of the brown water and being arrested. When I presented my findings I was also dismissed and attacked. It should have stopped when the first mom complained and said there was something wrong."

Because lead poisoning can't be reversed, Hanna-Attisha has led the Pediatric Public Health Initiative, a partnership between her university and Hurley Children's Hospital, which has begun programs to aid early childhood development, improve nutrition, and otherwise mitigate the effects that lead can have on Flint's children.

Other Heinz winners include Natasha Trethewey, of Evanston, Illinois, a two-term U.S. poet laureate who has written about racial and social issues in the American South, including a memoir of her own experience growing up in Mississippi with a black mother and white father. She won the Arts and Humanities Award.

The Environment Award goes to Gregory Asner, a Stanford University ecology professor who has studied the chemistry and biodiversity of forests, and whose findings are being used to catalog forest changes in the Amazon Basin and other areas around the world.

The Human Condition Award goes to Angela Blanchard, of Houston, Texas, who is known for her community development work in that city and is helping direct the city's recovery from Hurricane Harvey. Her Appreciative Community Building approach categorizes neighborhoods on the basis of their resources and positive attributes instead of their degree of blight.

Joseph DeSimone, a chemist and expert in polymeric materials, is receiving the Technology, the Economy and Employment award for his research and commercializing of 3-D printing, green chemistry and other fields at the University of North Carolina at Chapel Hill.

The award winners will be honored at a banquet in Pittsburgh on Oct. 18.

The foundation was started in 1993 by Teresa Heinz to honor her late husband, U.S. Sen. John Heinz. The foundation has now awarded more than $26 million and recognized 133 people in the 22 years it has bestowed the awards.