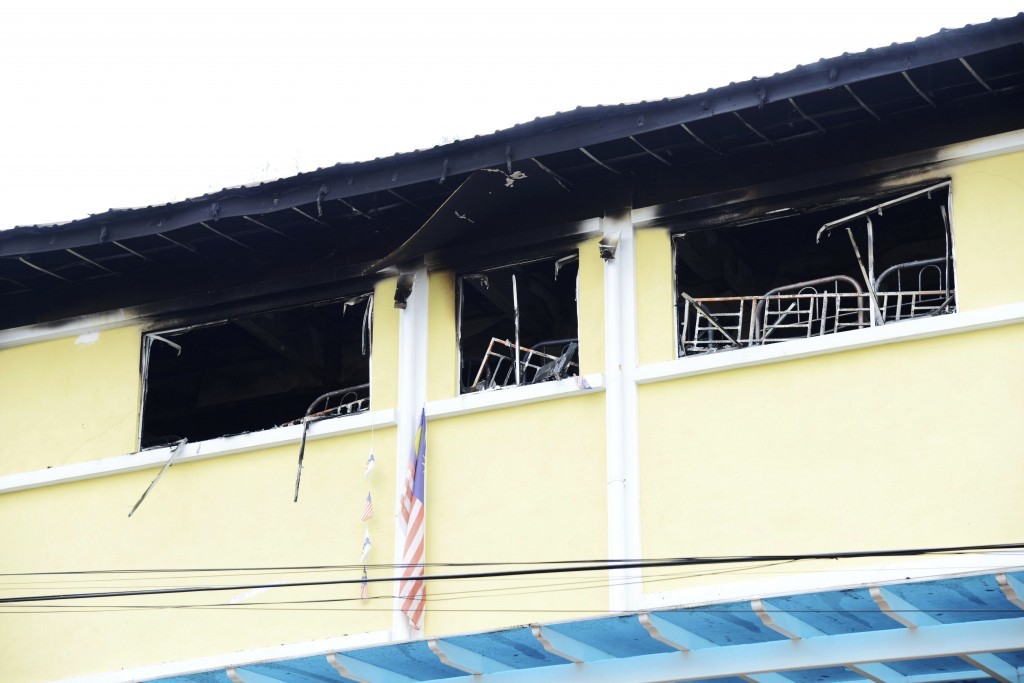 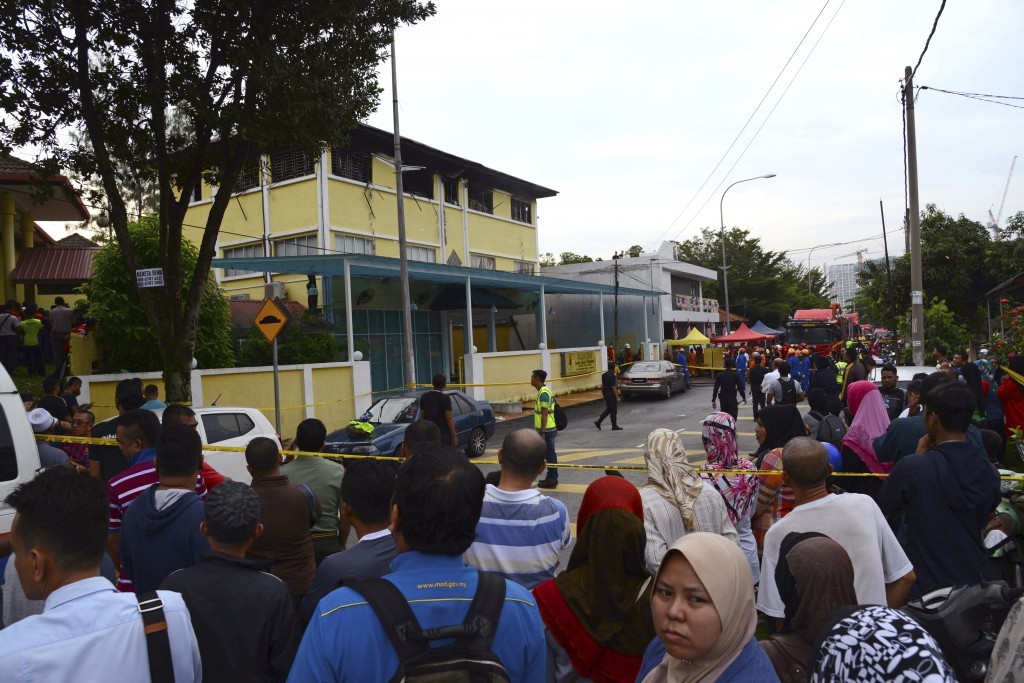 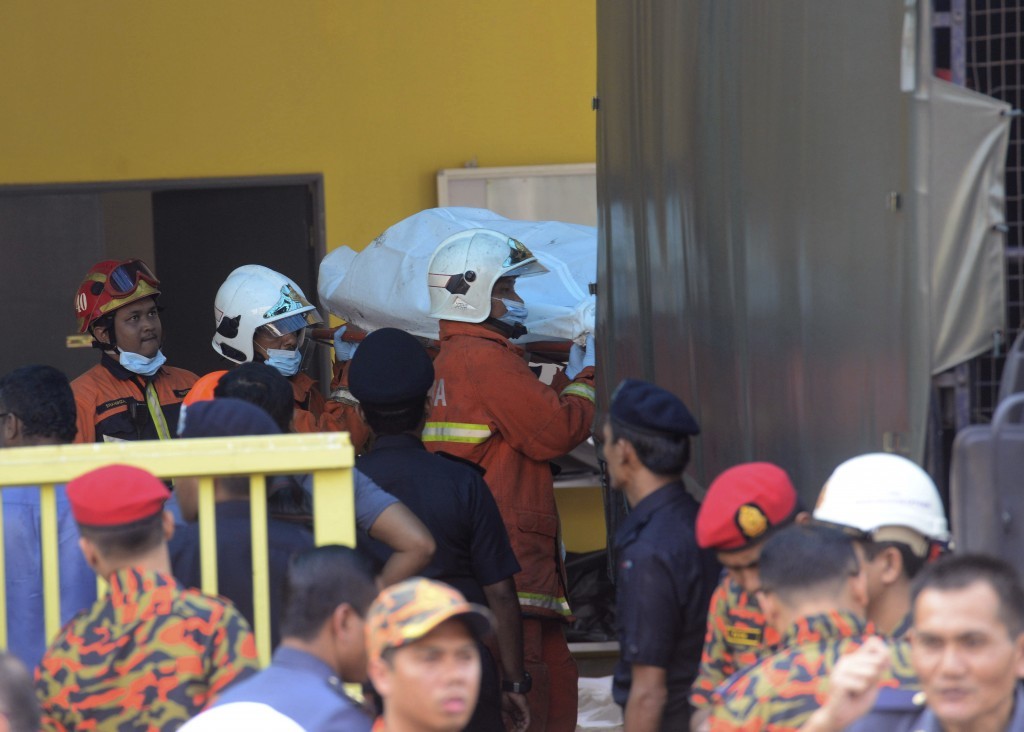 KUALA LUMPUR, Malaysia (AP) — The Latest on a fire at an Islamic school in Malaysia (all times local):

A fire department official says the initial investigation into a fatal dormitory fire in Malaysia showed the school had just applied for building safety approval.

The official, Soiman Jahid, couldn't give further details on the application filed to the city council.

The fire early Thursday killed 24 people, mostly teenagers, who were trapped behind barred windows and a blocked exit on the top floor of the three-story building.

The Darul Quran Ittifaqiyah on the outskirts of Kuala Lumpur, Malaysia, is a private Islamic center, known as a "tahfiz" school, for Muslim children, mainly boys, to study and memorize the Quran. Many such schools are exempt from state inspections.