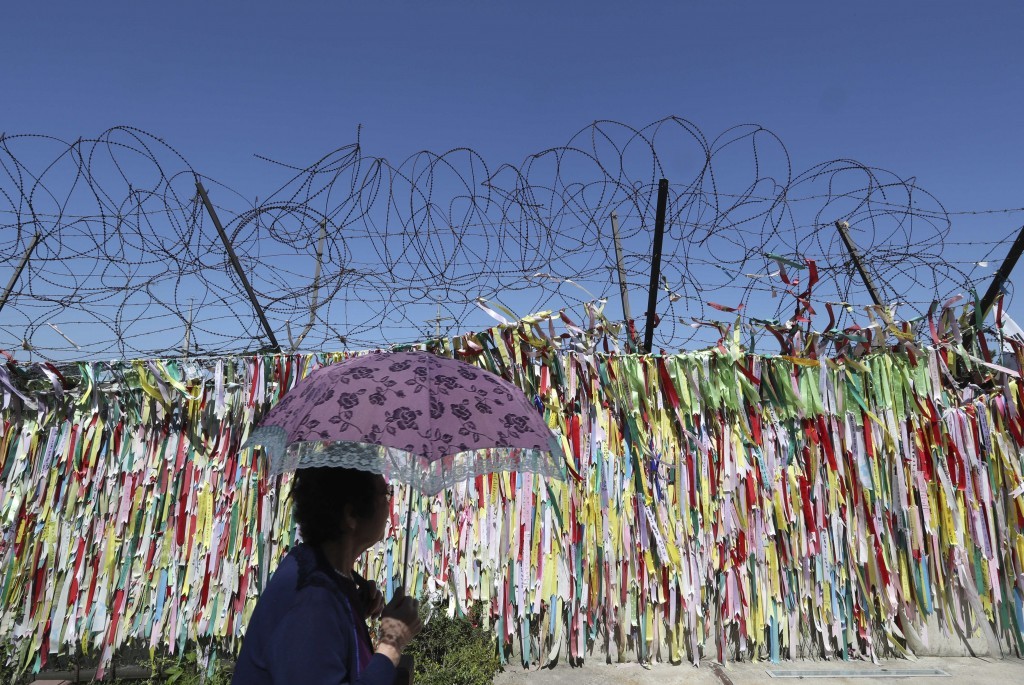 The Nuclear Safety and Security Commission said Wednesday the discovery of xenon-133 isotope is linked to the North's bomb test conducted in its northeast on Sept. 3.

The agency says it couldn't verify exactly what kind of nuclear bomb the North detonated as it hasn't found several other radioactive isotopes that typically accompany a nuclear explosion. It says the make-up of those radioactive isotopes in air samples could shows if a nuclear test was from a plutonium or uranium bomb.

The agency says it hasn't found traces of tritium that accompany a hydrogen bomb test.

The North claimed to have carried out a hydrogen bomb test.