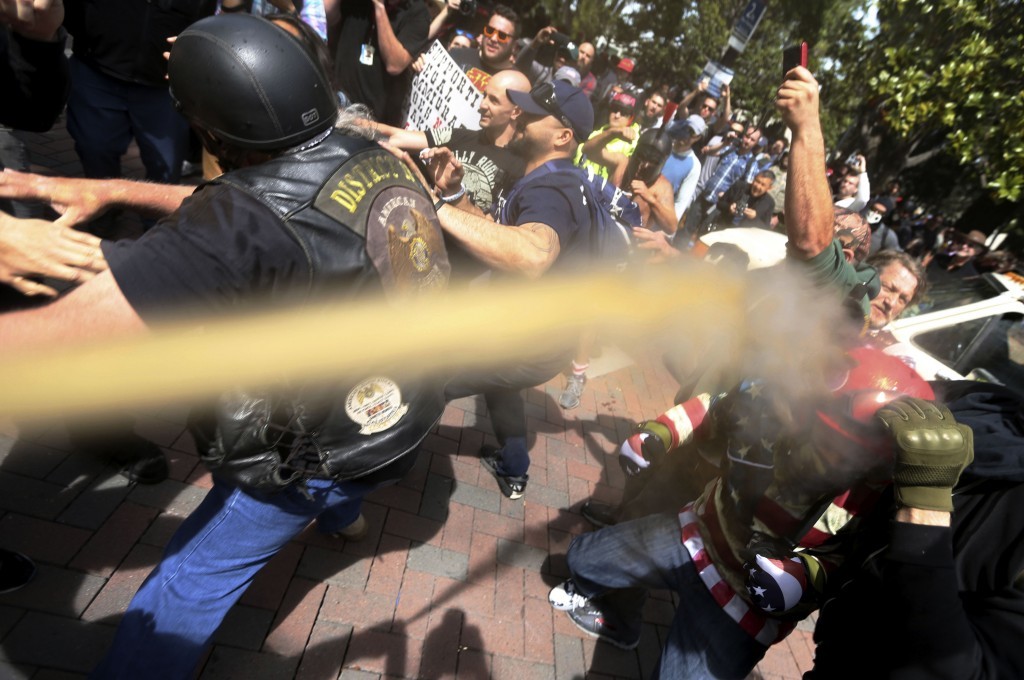 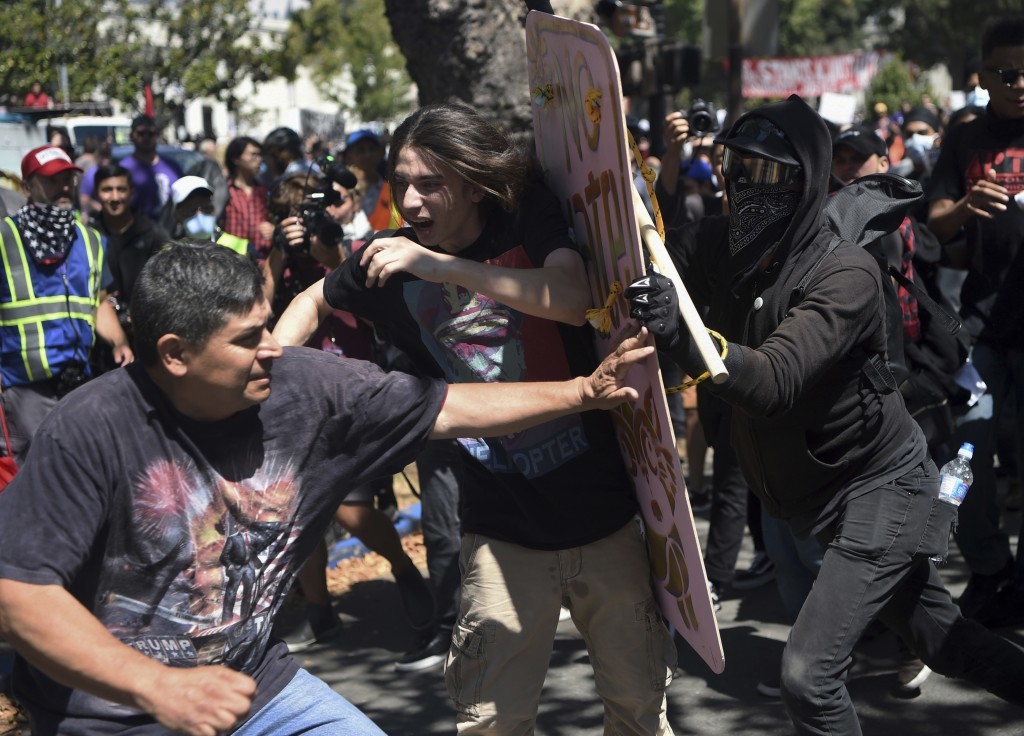 BERKELEY, Calif. (AP) — For the first time in 20 years, police in the city of Berkeley can use pepper spray on violent demonstrators.

The City Council voted 6-3 Tuesday to allow police to use pepper spray to repel attacks on officers and others during the kind of violent protests that have rocked the city this year.

They still may not use it as an overall crowd-control method.

The Tuesday vote came ahead of another planned speech on Thursday at the University of California, Berkeley that may bring more violence.

The city banned pepper spray in 1997 as a crowd-control weapon.