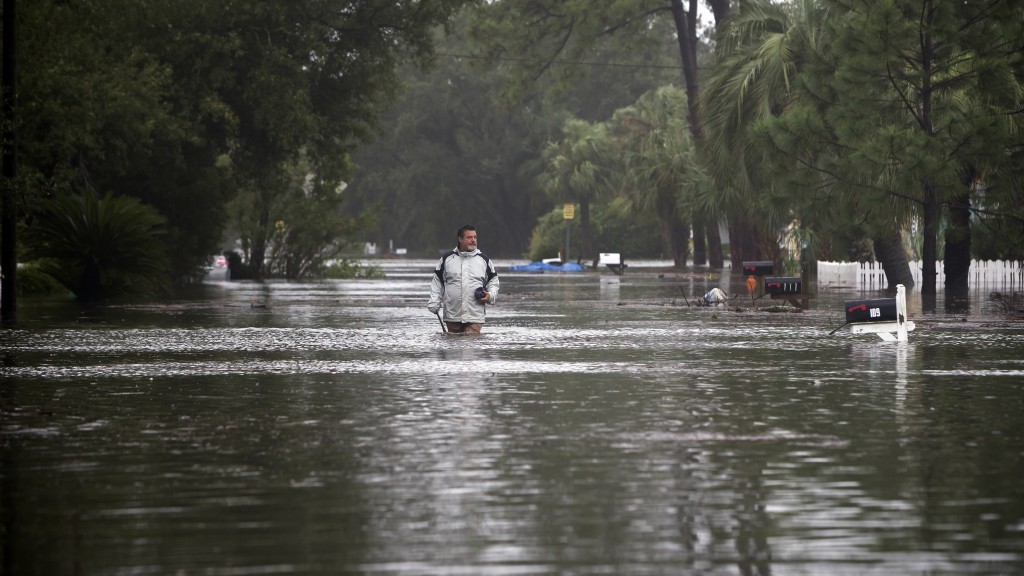 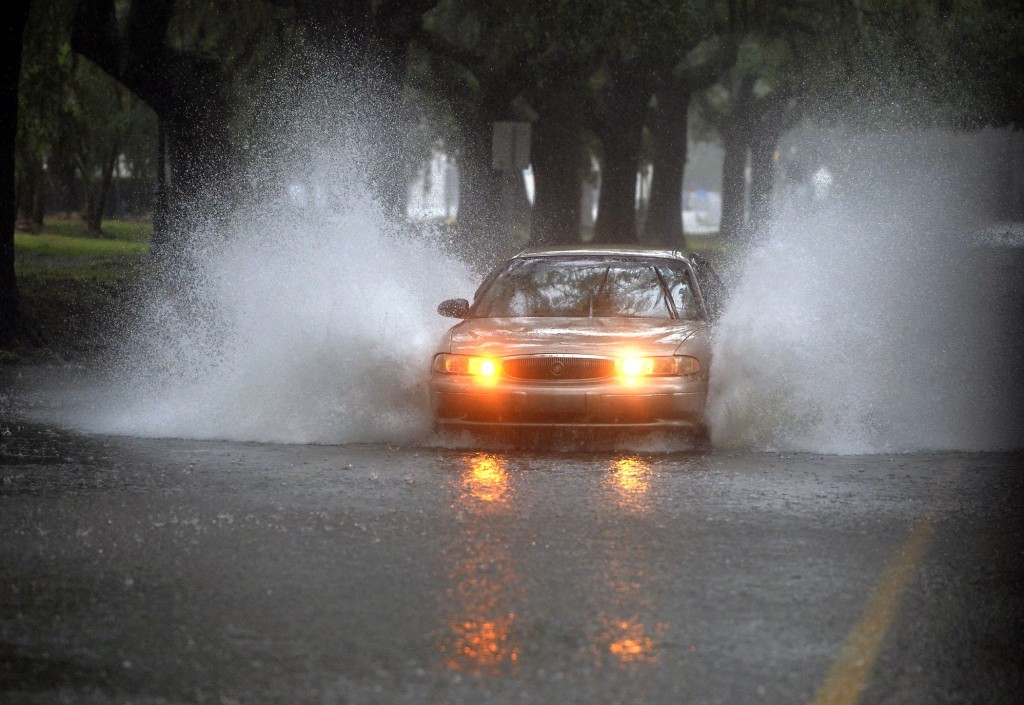 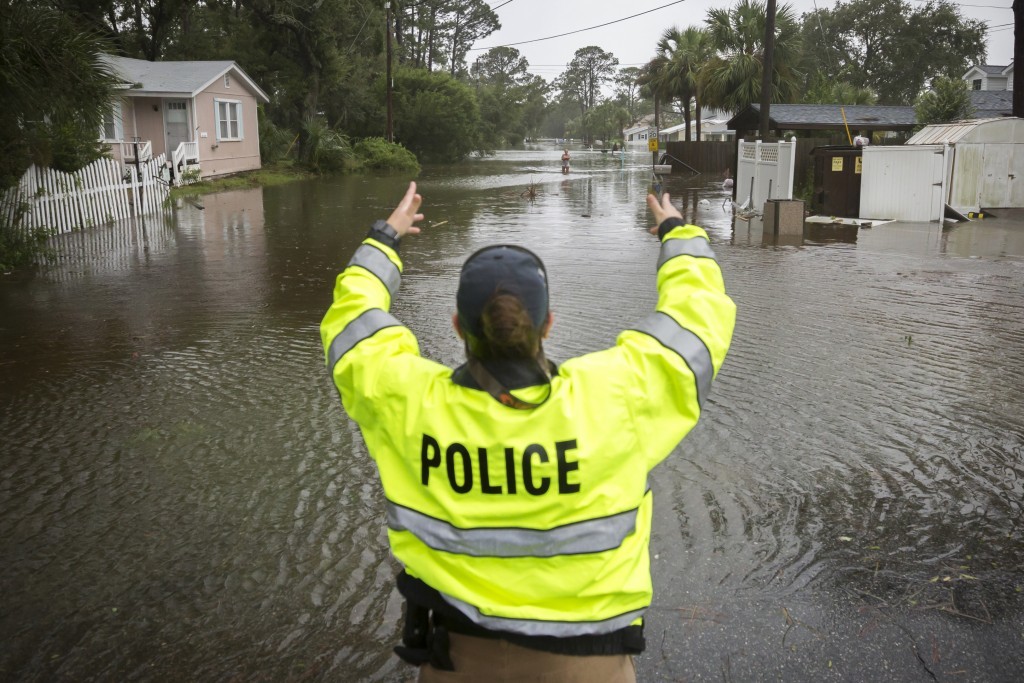 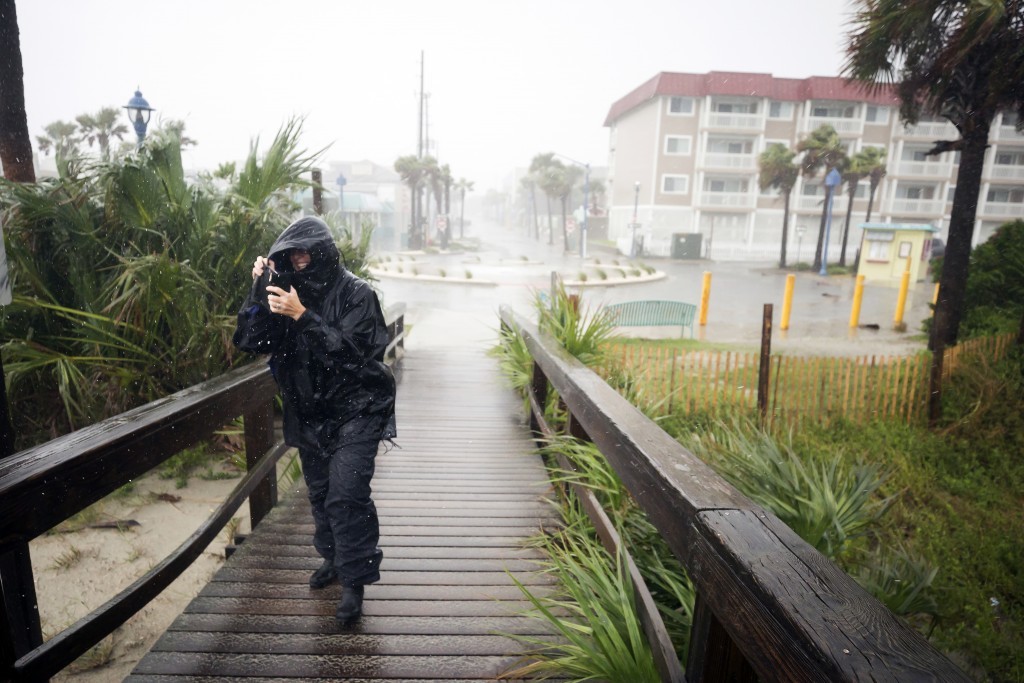 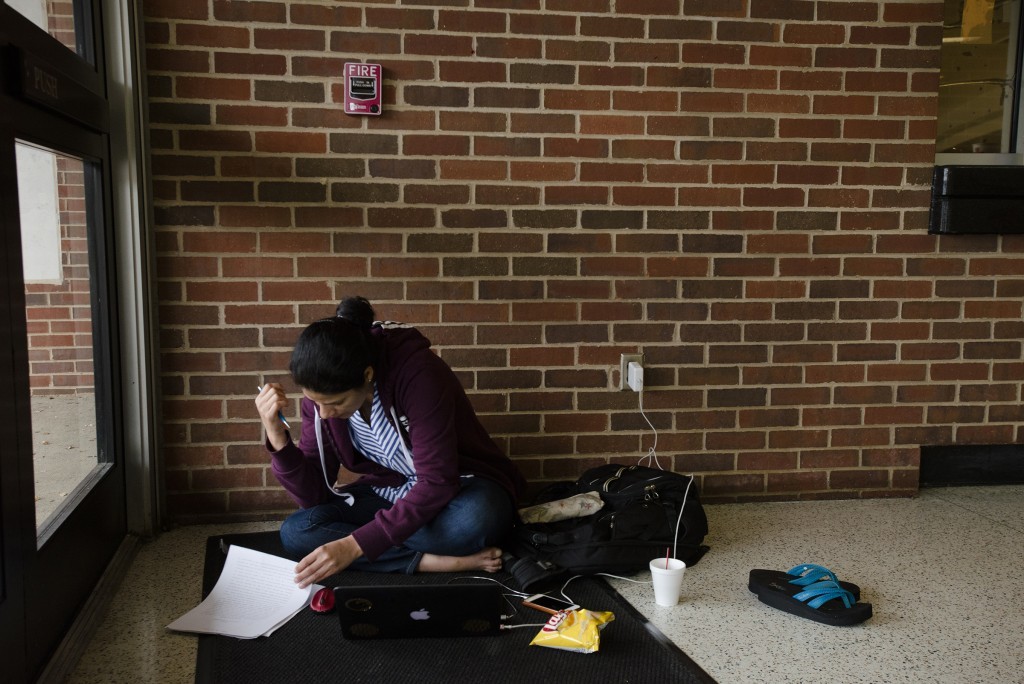 ATLANTA (AP) — The remnants of Hurricane Irma forced Atlanta's international airport - one of the world's busiest - to cancel nearly 200 flights early Tuesday. The storm claimed at least two lives in Georgia and one in South Carolina.

The flights canceled at Hartsfield-Jackson Atlanta International Airport put the total number of interrupted trips there due to Irma at about 1,300, spokesman Andrew Gobeil said. The airport remained operational, although some passengers were forced to spend the night at the airport. Gobeil said he didn't have the exact number.

Meteorologist Keith Stellman said Atlanta's airport recorded sustained winds of 45 mph (72 kph) with gusts up to 64 mph (103 kph). The National Hurricane Center said it expects Irma to drop 5 inches to 8 inches (13 to 20 centimeters) of rain across South Carolina and the northern regions of Georgia, Alabama and Mississippi through Tuesday.

More than 1.2 million Georgia Power and Electric Membership Corp. customers were without power Tuesday morning. The utility companies said they would continue to assess damage as power is restored. The Alabama Power reported 20,000 outages. The utilities said repairs could take several days.

Weakened into a tropical depression after strafing Florida, Irma still had enough force when it swirled into Georgia to cause significant damage.

In south Georgia, a 62-year-old man had a heart attack and died after climbing a ladder to try to secure the roof above his tractor-trailer.

John Kline was found under debris on the roof of his shed in Worth County, where winds topped 40 mph (65 kph), sheriff's spokeswoman Kannetha Clem said. His wife had called 911, saying he'd had a heart attack.

Another man, in his 50s, was killed just outside Atlanta when a tree fell on his house, Sandy Springs police Sgt. Sam Worsham said. In addition, a woman died when a tree fell on a vehicle in a private driveway, the Forsyth County Sheriff's Office said on its website.

Some 540,000 people were ordered to evacuate days earlier from Savannah and the rest of Georgia's coast. Irma sent 4 feet of ocean water into downtown Charleston, South Carolina, as the storm's center passed 250 miles (400 kilometers) away. City officials urged residents to stay off the streets.

Charles Saxon, 57, became South Carolina's first recorded death when he was struck by a tree limb while clearing debris outside his home in Calhoun Falls amid wind gusts of about 40 mph (64 kph), according to a statement from Abbeville County Coroner Ronnie Ashley.

Communities along Georgia's coast were swamped by storm surge and rainfall arriving at high tide Monday afternoon. On Tybee Island east of Savannah, Holland Zellers was grabbing a kayak to reach his mother in a home near the beach.

"In the street right now, the water is knee-to-waist deep," Zeller said.

Tybee Island City Manager Shawn Gillen said waters were receding quickly, but many of the 3,000 residents' homes were flooded.

"I don't think people who have lived here a long time have ever seen flooding this bad," Gillen said.

Downtown Atlanta hotels remained full of evacuees. Many milled about the CNN Center, escaping crowded hotel rooms in search of open restaurants. Many were glued to storm coverage on the atrium's big screen. Parents pointed out familiar sites, now damaged, to their children.

HURRICANE NEWSLETTER — Get the best of the AP's all-formats reporting on Irma and Harvey in your inbox: http://apne.ws/ahYQGtb