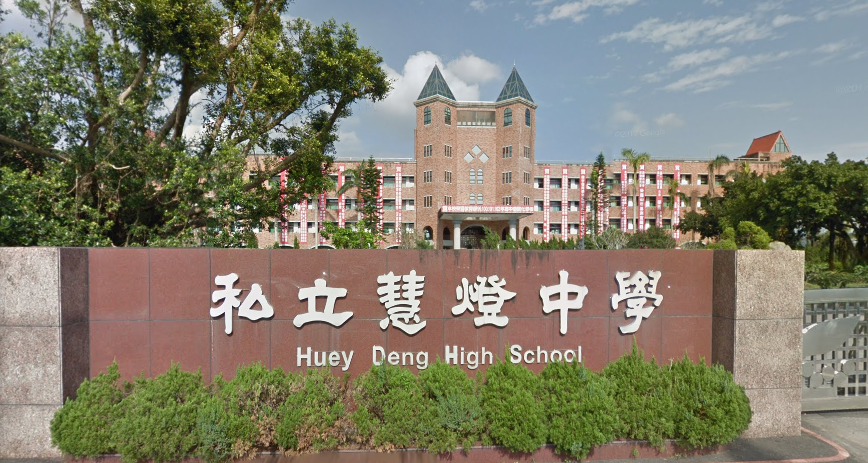 TAIPEI (Taiwan News) -- Though the Central Weather Bureau has forecast that Typhoon Talim will likely veer north and not directly make landfall in Taiwan and even before an sea warning had been issued, Yilan's Huey Deng High School (私立慧燈中學) has announced a two-and-a-half-day closure for the typhoon, reports Apple Daily.

Due to Typhoon Talim's approach, lunch tomorrow will be served at 10 a.m., classes will end at 11 a.m., and a special train will depart from Yilan at 12:30 p.m. Classes for sophomores and juniors on Saturday and Sunday will be also be suspended. Depending on the situation on Thursday, if students are not able to return home on that day, they can go home on Sunday. Those who have difficulty returning to the school are asked to contact their instructors.

In essence, the typhoon holiday will begin at noon tomorrow and will run all the way until Sunday evening for this school.

There has been a lot of second-guessing in Taiwan recently when typhoon holidays are issued too soon or too late by schools and governments. A lot of course depending on whether the typhoon had a significant impact and if the closures were timely and appropriate.

In this case, many netizens felt it was jumping the gun, but typhoons, like hurricanes, are extremely hard to predict, and Yilan, which is situated onTaiwan's northeast coast, would be significantly impacted if the storm's trajectory tilts slightly south.