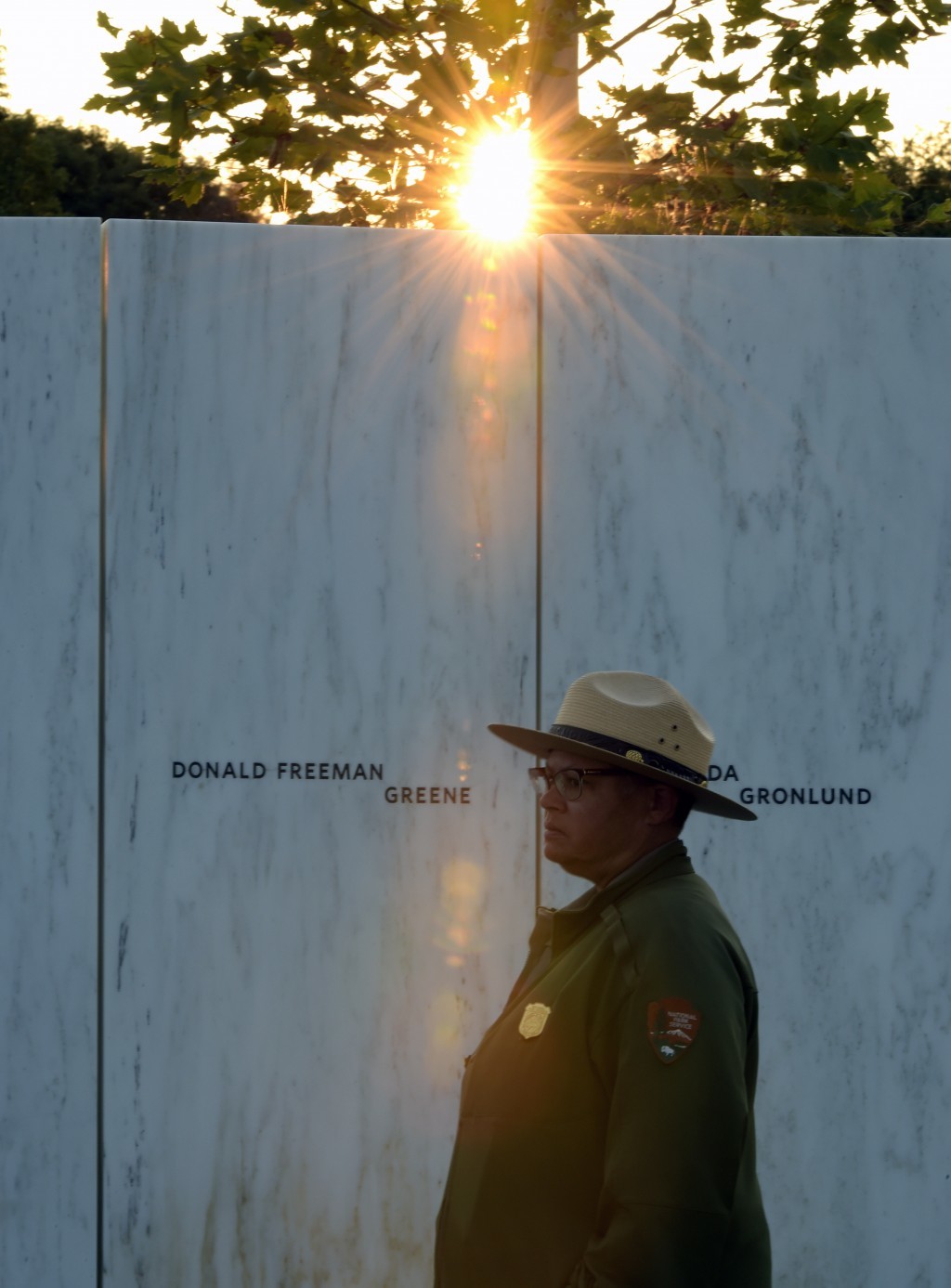 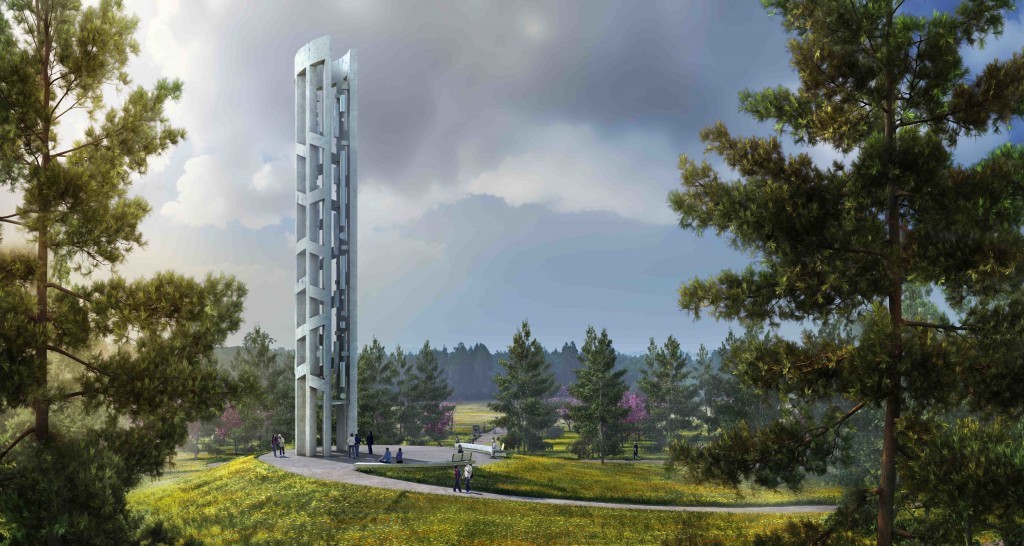 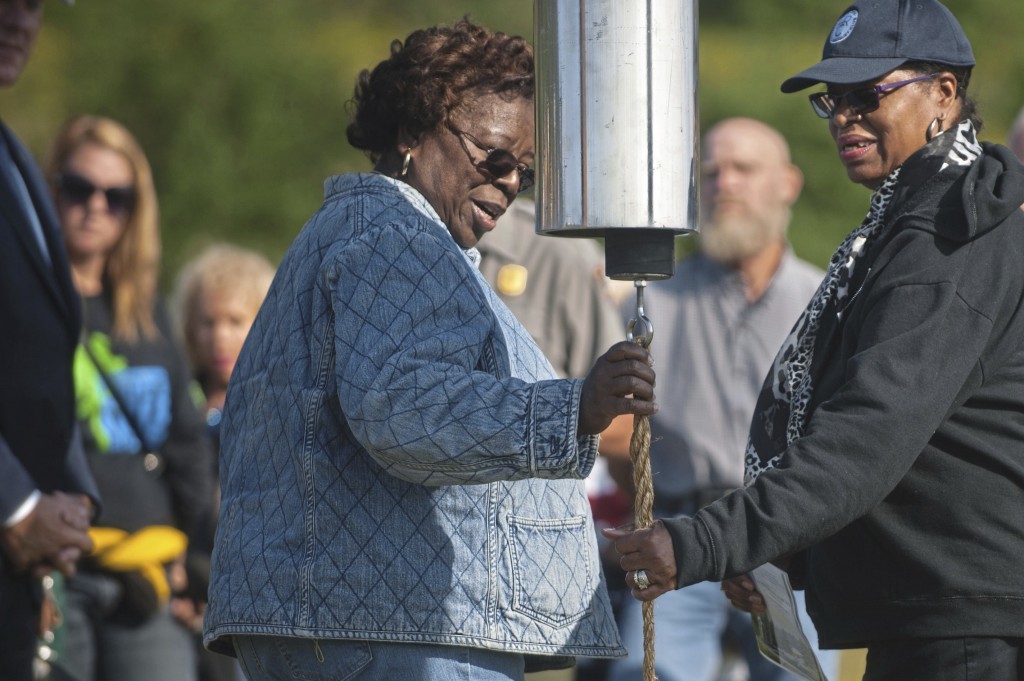 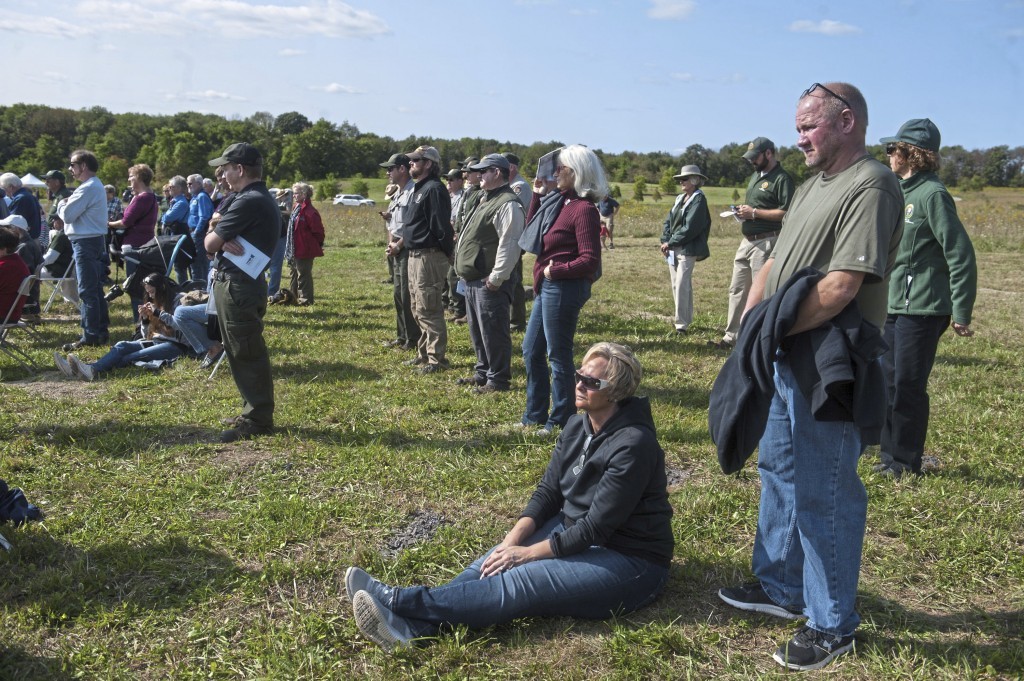 SHANKSVILLE, Pa. (AP) — Vice President Mike Pence told the family and friends of the victims of United Flight 93 attending the 16th anniversary ceremony in Pennsylvania that the passengers might well have saved his life.

Monday's somber service began at 9:45 a.m., the time that federal investigators determined passengers decided to revolt against their four al-Qaeda hijackers, who ended up crashing the plane in a field 60 miles (96 kilometers) southeast of Pittsburgh.

The Republican said he was in Washington, as a member of Congress, on 9/11, and learned that the Capitol was a possible target of the hijacked plane, which was only 12 minutes away.

"It was the longest 12 minutes of my life," he said, adding they soon learned the plane went down in a field in Pennsylvania.

"Without regard to personal safety, they rushed forward to save lives," he said. "I will always believe that I and many others in our nation's capital were able to go home that day and hug our families because of the courage and sacrifice of the heroes of Flight 93."

The day began with the tolling of bells and a reading of the victims' names, and remarks by Pennsylvania's Democratic Gov. Tom Wolf and U.S. Secretary of the Interior Ryan Zinke.

The ceremony marked the beginning of the end of a $46 million effort to transform the rural Pennsylvania crash site into a national memorial park.

Ground was broken Sunday on the final element of the Flight 93 National Memorial — a 93-foot tall Tower of Voices. The tower, to be built near the park's entrance, will feature 40 tubular metal wind chimes, one each for the victims.

Bill Adderly, the father of flight attendant CeeCee Ross Lyles, said the Tower of Voices is an apt ending to the memorial site.

"We were here two days after the crash, and never in our imagination did we believe it would be this beautiful," said Adderly, of Fort Pierce, Florida. "The bells, the ringing, I could hear our daughter's voice in it. She loved to sing. She loved to praise the Lord."

Actual construction on the tower will begin later this month. It should be completed in time to dedicate the tower for the 17th anniversary ceremony next year.