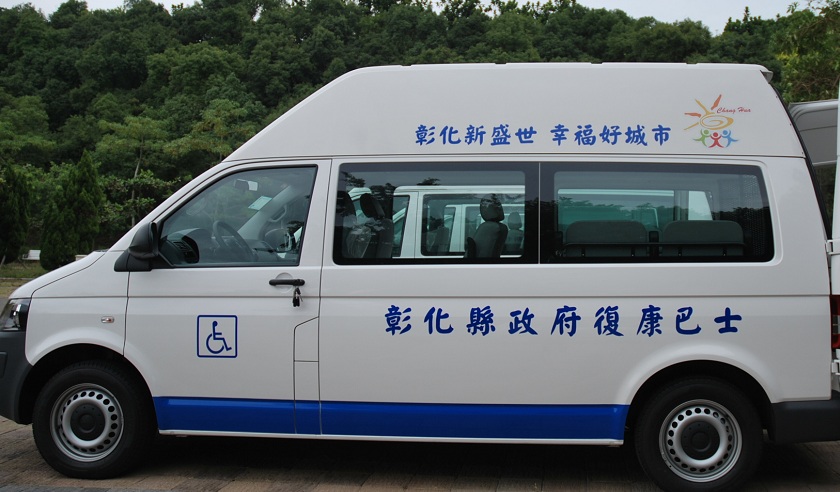 The rehabilitation buses ferry those with mobility issues for public medical treatment. Local TV media reported that in June last year, Changhua County found that one of the private contractors owning rehabilitation buses, which designated itself as a social welfare agency, had applied for tyre replacements for buses which had been on the road for less than a year. The county government's suspicions were aroused.

Changhua County government checked the buses' driving records, and then the maintenance company it had cited. The fraud then came to light. Changhua County Department of Social Affairs said they used GPS to check the routes that had been driven on certain dates. On the dates cited for maintenance the buses had not been out on the road.

The Department of Social Affairs found that the social welfare agency involved was supervised by an individual surnamed Zhan who on paper employed their sister, sister-in-law and friends as drivers, fraudulently obtaining a salaries of NT$25,000 a month for each of them. Zhan also worked in collusion with two vehicle maintenance businesses to obtain false maintenance receipts. Over the year, the 'welfare' agency had defrauded the county government of over NT$1.4 million.

Seven suspects admitted their guilt and undertook to return the money to the county government The prosecutor showed compassion as the crime was perpetrated by a 'social welfare' agency, and gave a lenient punishment. To avoid similar recurrences, Changhua County has set up a unified rehabilitation bus operation center. 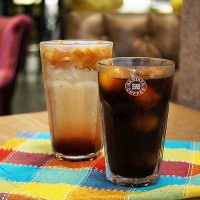 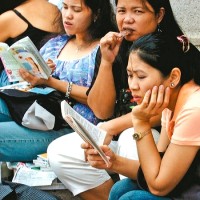