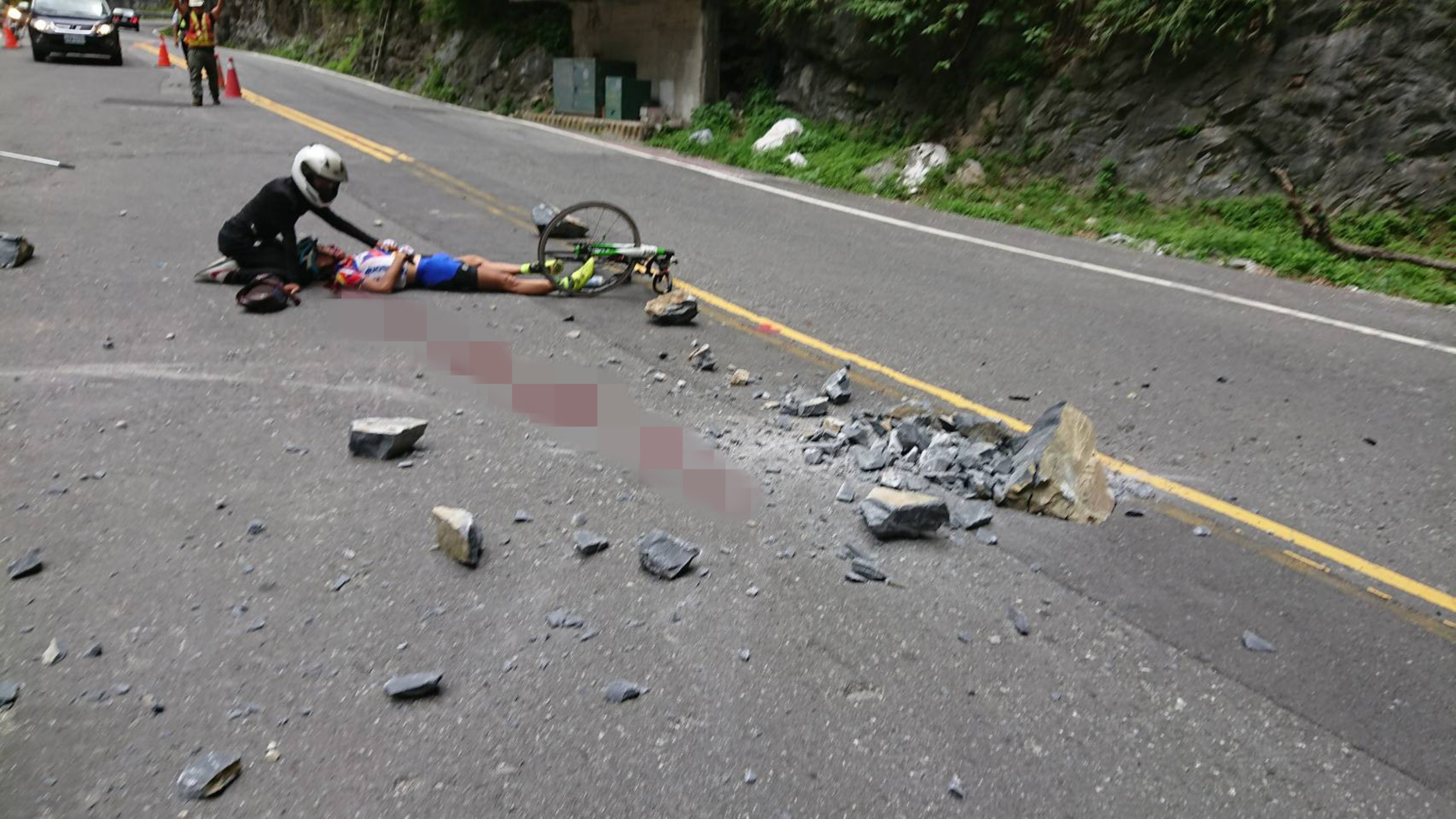 TAIPEI (Taiwan News) – Three people were hit by falling rocks in Hualien’s Taroko National Park near the Tunnel of Nine Turns (九曲洞) Saturday afternoon, leaving a Japanese cyclist in a serious condition, according to the Hualien County Fire Department.

The accident is said to have taken place on a stretch of the Central Cross-Island Highway (174 km) in Taroko National Park near the closed trail Tunnel of Nine Turns. The Fire Department said after receiving a report at 2:44 p.m. that three people were struck by falling rocks, they sent out fire engines to their rescue.

The Fire Department said among the three casualties, a cyclist from Japan who had been hit on the head suffered serious injuries and partial loss of consciousness before being sent to the hospital.

The other two were a woman and her daughter on a scooter; the latter had minor injuries. 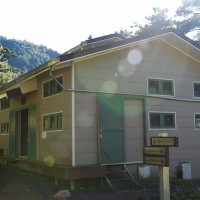 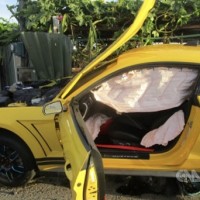 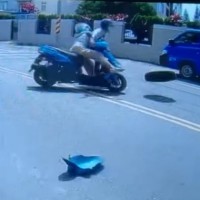