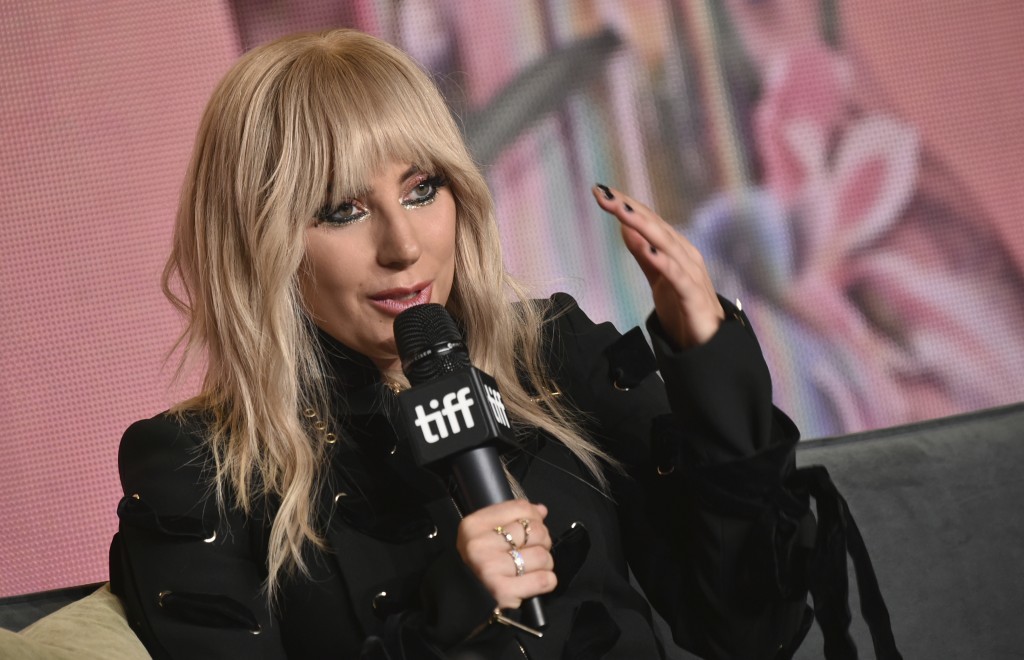 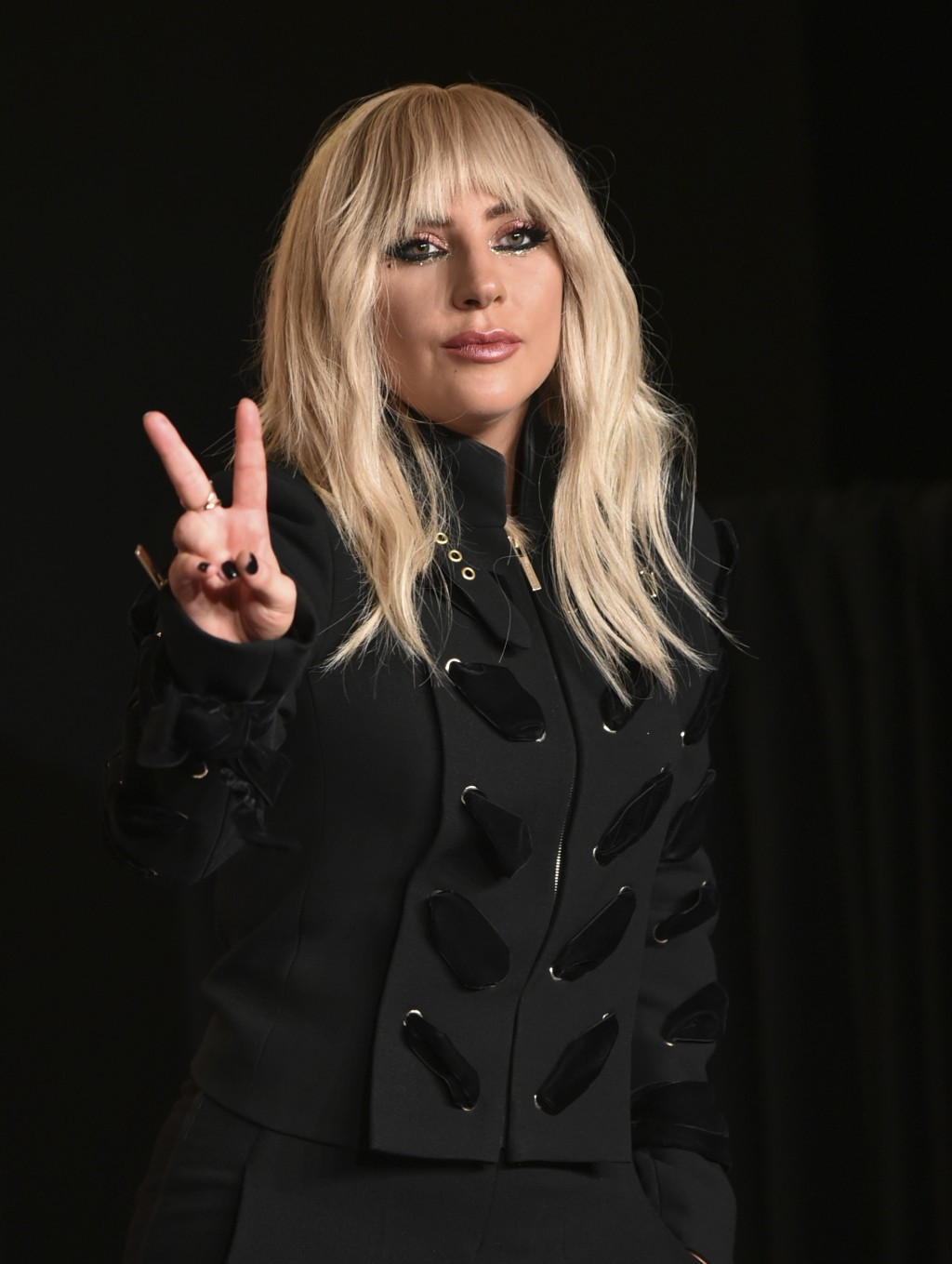 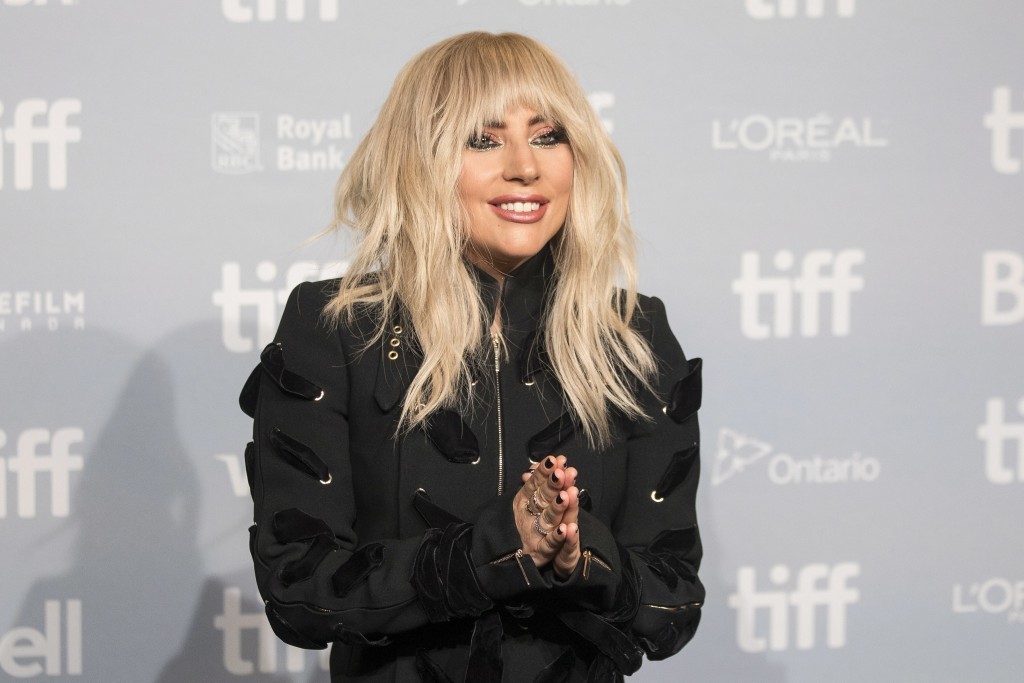 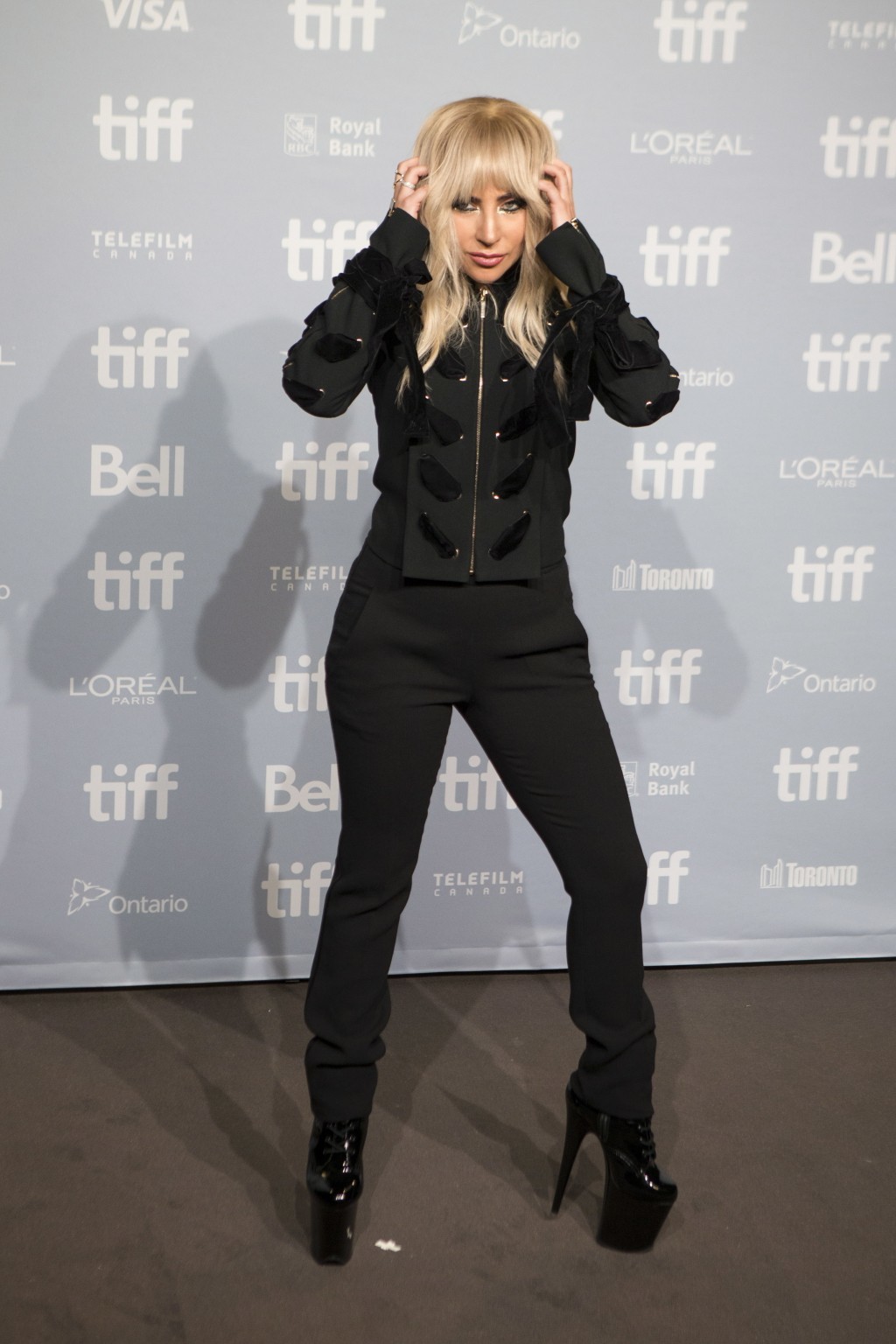 TORONTO (AP) — Lady Gaga says that she's planning to take a "rest" from music and "slow down for a moment for some healing."

The pop star was at in Toronto on Friday for a pair of concerts and to premiere a Netflix documentary about herself, "Gaga: Five Foot Two." The film, playing at the Toronto International Film Festival, chronicles her life, last year's Super Bowl performance and her struggle with chronic pain.

Gaga teared up speaking to reporters about her health issues. She described them as hard, but said it was also liberating.

The singer said that she'll still be creating during a break from music.

Gaga recently shot a remake of "A Star is Born," co-starring Bradley Cooper.