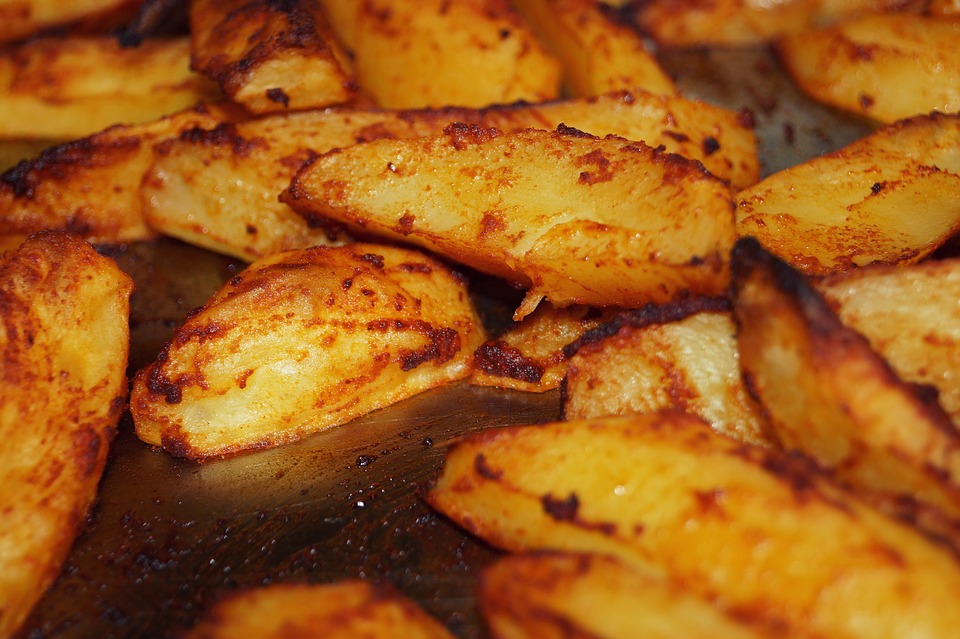 Food and Drug Administration (FDA) official Cheng Wei-chih (鄭維智) said that potatoes can turn green due to exposure to enough light. However, consuming a large amount of green potato can cause nausea, vomiting, and diarrhea as it often contains a toxic chemical called solanine. No regulations regarding the maximum level of solanine are imposed yet, Cheng added.

To ease public concerns about food safety, fast food restaurants in Taipei and Tainan were checked for their potato wedges and no safety concerns were found, Cheng said. Moreover, Cheng urged that green potatoes shall not be sold from the upstream suppliers.

According to Cheng, food vendors which were found to either sell or use potatoes containing solanine can be fined around NT$30,000 (US$993.5) to NT$3 million based on the Act Governing Food Safety and Sanitation.

The scoop of green-tinted potatoes was first posted online by a user of PTT, the largest terminal-based bulletin board system (BBS) in Taiwan. He wrote that his tongue felt weird when he was eating potato wedges at McDonald's and he found there was a green tint in the food.

McDonald’s later responded that the company has adopted strict control measures requiring suppliers and workers to remove green potatoes. However, both McDonald's and KFC argued that the green color found in potatoes exposed to enough sunlight is chlorophyll and not poisonous.

Earlier, another case was reported as a consumer in Tainan complained he was served with potato wedges that had turned green at the Japanese fast-food chain Mos Burger. 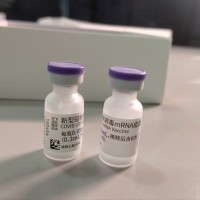 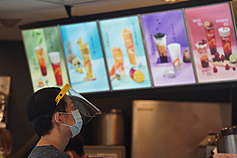 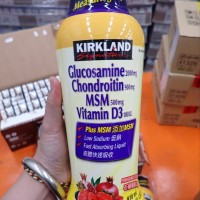 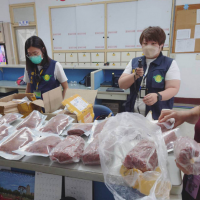